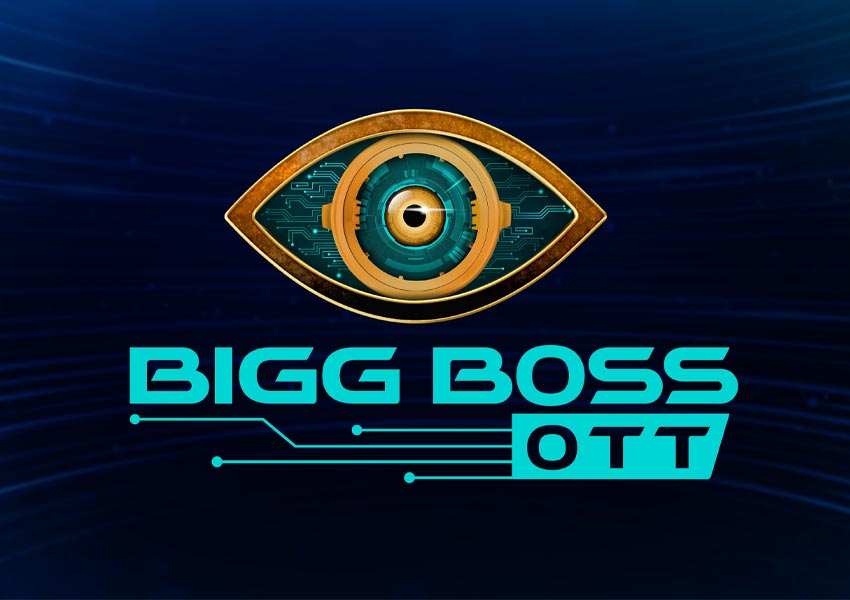 Salman Khan released the promo of India’s most sensational reality show – Bigg Boss OTT as his Eid 2021 treat for fans. Salman Khan always ensures that his fans get their Eidi from Bhai every year.

In the promo, Salman Khan can be seen bursting with joy has he declares and warns the audience to gear up for the craziest, most sensational season ever. The ‘janta’ factor this time will be Over The Top by giving the common man the uncommon powers. It will give the audience a chance to enjoy the direct and deeper indulgence, connection, and engagement in the comings and goings of the house! Overall, the show promises a unique experience with a lot of drama, entertainment, and emotions. So, BIGG BOSS OTT Ke Mazze Loot, pehli baar starting only on VOOT

Commenting on this all-new Bigg Boss OTT, Salman Khan said, “It’s great that this season of Bigg Boss will have a digital-first with Bigg Boss OTT, 6 weeks ahead of television. The platform will see unparallel interactivity where the audience will not only get entertained but also participate, engage, give tasks and more – It’s truly for the people and by the people. My advice to all contestants is to be active, entertaining and conduct themselves well in the BB house.”

Recently, Voot announced the premiere of Bigg Bos OTT and the first six weeks of this highly anticipated reality show can be accessed by the fans in the palm of their hands 24X7. Ever since the announcement, fans have been brimming with excitement and are waiting to witness the biggest show in all its glory. And, with the release of its first promo that features the one and only Salman Khan, the anticipation will increase two-fold.

Stay tuned to this space for more details on BIGG BOSS OTT on Voot. 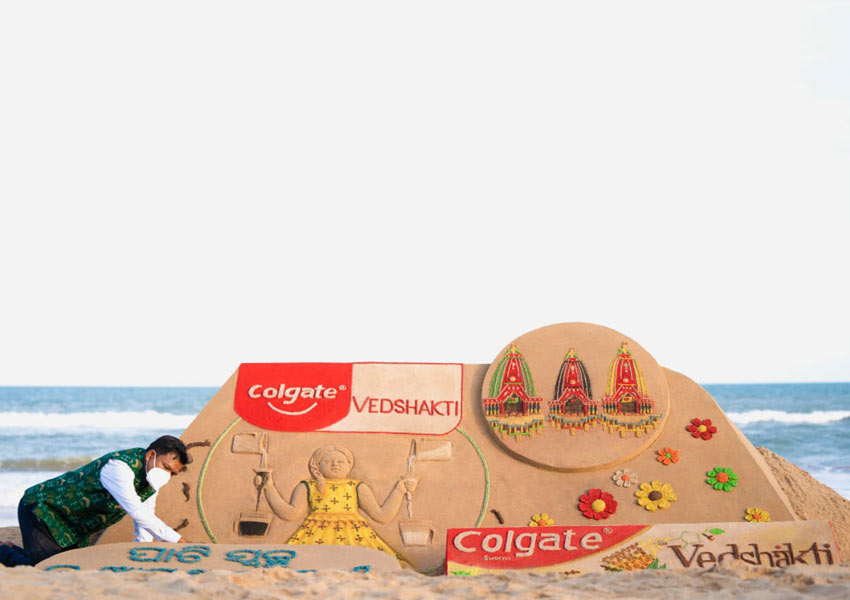