Biiggbang Amusement is strengthening its content library with new and exceptional content, as the clutter-breaking OTT Platform moves nearer to its launch date. With their upcoming presentation, it brings quality artists like Shamaun Ahmad, a breakout star in Netflix’s The Girl on the Train, ex-Big Boss contestant and Ishq Aaj Kal fame, Roshmi Banik, the chick flick Kaisi Yeh Yaariyaan face Charlie Chauhan and more such fresh faces to fore. Directed by Krishna Keshav, A Usual Night is in collaboration with Imagery Pictures. It features Charlie Chauhan and Siddharth Chankya. A complicated love story with a great mix of individuality, vulnerability, and desire and a striking twist that leaves the end of the story to the audience’s imagination, Biiggbang Amusement’s presentation, The Usual Night is a riveting series of events.

The platform has also collaborated with Red Matrix productions – P & P Entertainment, building a strong roster. Directed by Sayandip Sikder, Venganza is a dark thriller featuring Shamaun Ahmad, Shubholina Sen, Abhishek Singh, Roshmi Banik and Ahmar Alam. Venganza is a story of 5 friends, a reunion and unmasking the tale of betrayal. These short-length films will soon be available on the platform for the audience to watch.

Charlie Chauhan shared, “The Usual Night was a very interesting project to work with. The film is laced with authenticity and showcases two people from different walks of life. The conversations between our characters are so intense and real that they almost build up to a perfect love story which isn’t so perfect. I hope the viewers enjoy the brewing love, romantic weather, and a special twist.”

Siddharth Chanakya quotes, “I’m playing a serious character in the film who meets this easygoing and fun girl by happenstance. The story revolves around the complexities of relationships, desires and expectations. It isn’t a conventional love story, but definitely a very real one, and I truly hope that our audience relates, and engages with it. It was a true delight to work with Krishna Keshav and Charlie Chauhan, and I look forward to working with him again.”

Shamaun Ahmad added, “I would say Venganza was one of the most challenging projects I have worked on. In my opinion, short films let you experiment and learn intricate processes with ease. Given the creative nuances of the film, along with the cast, we prepared for the final takes, learning lines. Although we prepped for every single second of the film, some uncalled natural calamities made it difficult for us to get through the shoot day. However, I think our combined passion for the film got us through and we managed to wrap up in 18 hours.

Sayandip Sikder, “I look for inspiration around me irrespective of situations. Venganza is a product of such experience. Although we had planned each second of the film and added creative advances, some uncalled for storms surrounded our set and made our shoot schedule cut to 18 hours. But, I owe it to my extraordinary team and cast, they huddled and made this collaboration very thrilling. Its Biiggbang Amusement is giving such shortfilms a platform to reach a wider audience.”

Nivedita Basu, Content and Acquisition Head, Biiggbang Amusement shared, “Every story in our content library is profuse with strands of authenticity that our audience can relate to. We are delighted to add two more such stories with The Usual Night and Venganza that go against the conventions and engage, entertain and relate with the audience.” 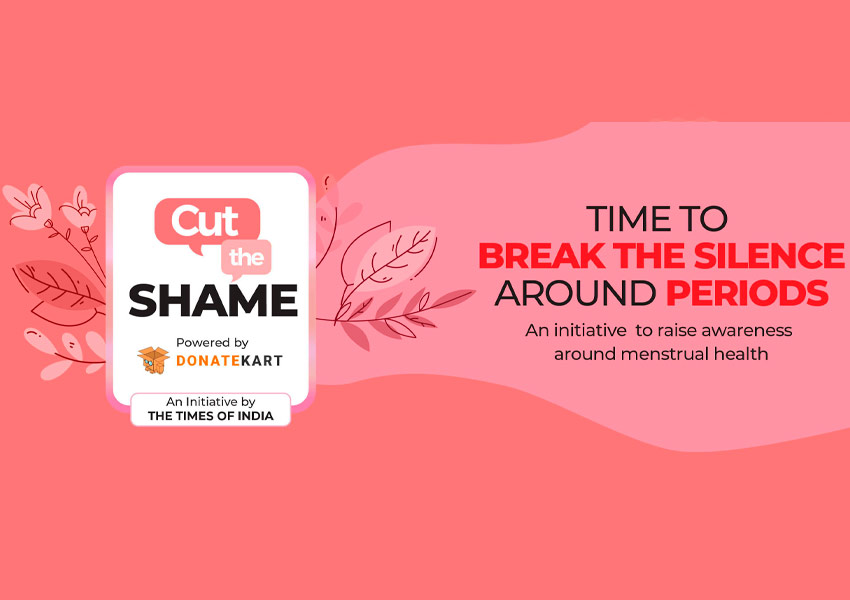