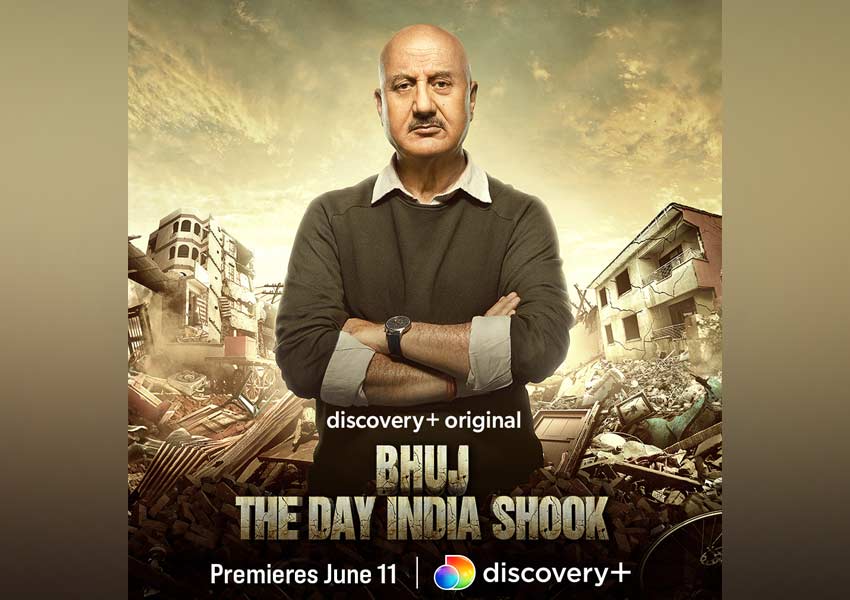 Looking up to brave heroes from around the world and gaining strength from their stories of resilience and courage is the only thing that keeps one going amidst these trying times. Uncovering one of the most damaging earthquakes that hit India, back in 2001, discovery+ releases the trailer of ‘Bhuj: The Day India Shook’. This special premium documentary emphasises a story of hope, heroism, tragedy, bravery, misfortune and miracle rescuers and it will premiere on 11th June.

The incident is uncovered through the exceptional storytelling skills of veteran Indian actor, mentor, and author Anupam Kher. It documents the survivors of the quake, gathers eyewitness accounts and first-hand footage of the event. 20 years later, the premium documentary re-traces the steps of this destructive disaster that not only changed how one looks at earthquakes in India, but also urban planning, medical revolution, and the eventual formation of a national disaster relief force in its aftermath. While it documents the unforgettable incident in detail, it also shines light upon stories of resilience and the science behind it, making the film heart-warming yet insightful.

The film utilises key archival footage like videos, photographs, newspaper headlines along Satellite images of Gujarat to demonstrate the mishap and the fallout. They all meet up in a consistent account to narrate the story of brave hearts who survived and lost their loved ones. This special premium documentary unfolds the human emotions, details behind the accident and expert opinions breaking down the possible causes of the disaster. Chief Fire Officer, Rajesh Bhatt (Ahmedabad Fire & Emergency Services), Jim Livingstone, Team Medic (International Rescue Corp), Sumer Chopra, Director at Institute of Seismological Research, Gujarat, Kushala Rajendran, Geologist (Professor (Retd), Centre for Earth Sciences, Bangalore), among other experts along with survivors form the core of the story to encapsulate the specifics of the disaster.

On anchoring the show, multitalented personality Anupam Kher said, “Every little aspect of the incident gave me goosebumps, I can only imagine the kind of impact it might have had on the individuals who experienced it first-hand. Narrating this premium documentary was an emotional journey for me and my heart goes out to every individual, every survivor, every family that was impacted by this unforeseen disaster. It also fills me with pride being the face of this special documentary and take this story to every corner of this country because I truly believe, the strength of such heroes must be celebrated”.

Sai Abishek, Director, Original Content- South Asia, Discovery Inc said, “With every show launch, we at Discovery focus at exploring content that will have a lasting impact on the audience, and Bhuj: The Day India Shook is one such premium documentary that blends factual storytelling with authentic research, first-hand accounts with the dramatic reconstructions of survivors, combined with the storytelling of Mr Kher. We believe it will delight core discovery fans and also draw in the ones seeking to watch a story of human drama and survival.” 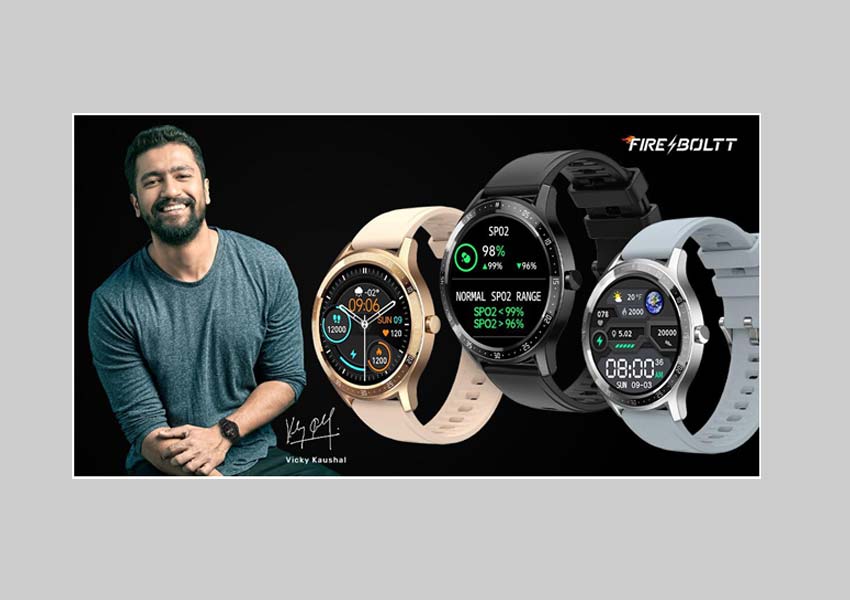