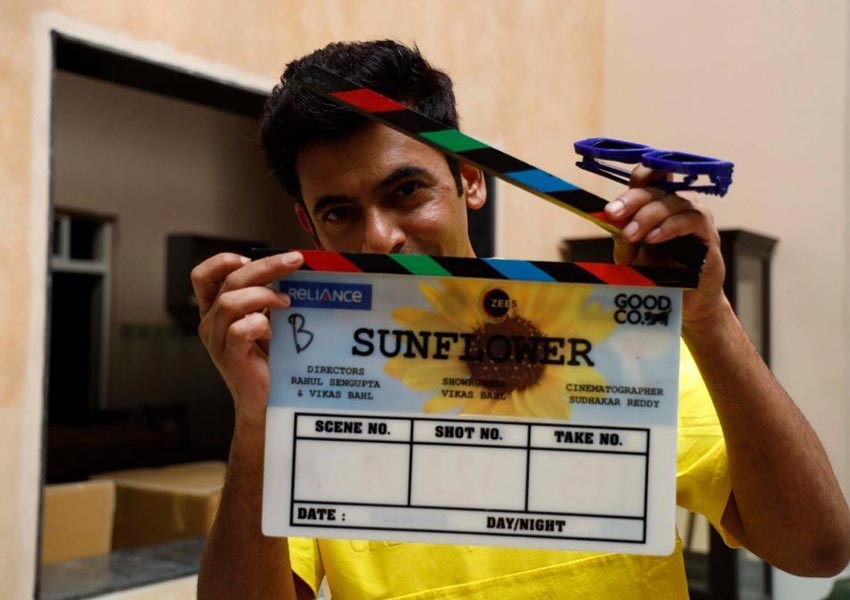 A new Original series, Sunflower, has been announced by ZEE5 Global. The series is written by Vikas Bahl and co-directed by Rahul Sengupta and Vikas Bahl and is produced by Reliance Entertainment and Good Co. The story of a middle-class housing society in Mumbai has been portrayed in the series with quirky characters. From thrill, comedy and drama centred around the characters with their relatable stories, everything revolving around the housing society promises to take you on a roller-coaster ride. The first teaser has been released by the makers.

The teaser leaves the audience intrigued and waiting for more.

Lead actor Sunil Grover shares, “It was a conscious decision on the part of the makers to make a teaser which will not reveal much about the show, but will create the right amount of intrigue. Of course, Sunflower is full of mystery and we want to communicate that to the audience and you’ll know the mystery when you watch the show. The trailer will set the premise for it very soon. I am grateful and excited to be a part of such a fresh genre and script created by Mr. Vikas Bahl. I don’t think something like this genre has been attempted before. So, I am excited and this one will surely blow your minds.”

Sunflower is coming soon on ZEE5.

ZEE5 Global surges ahead in the U.S. as the platform of choice for South Asians within just eight months of launch 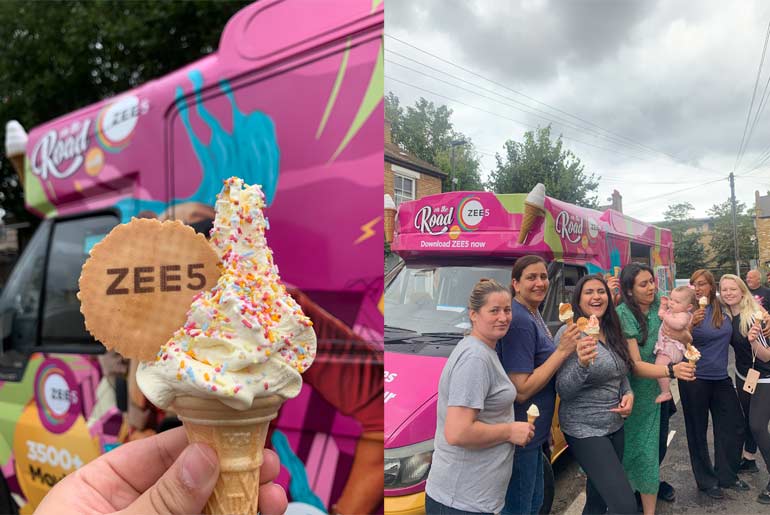 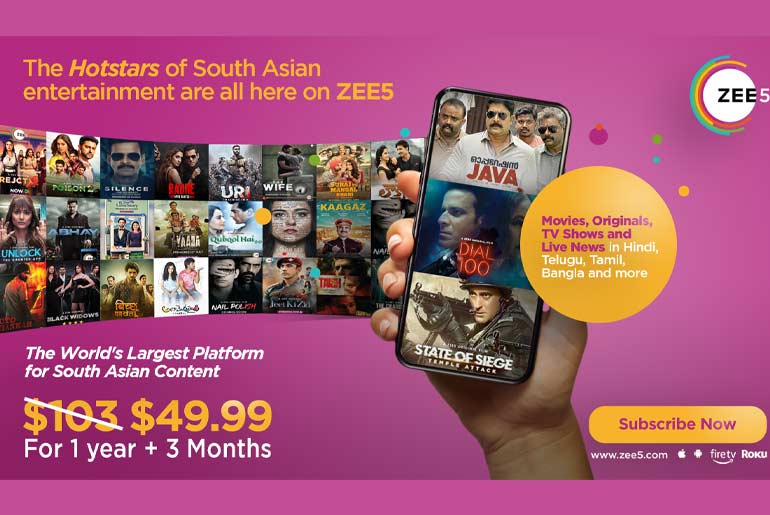 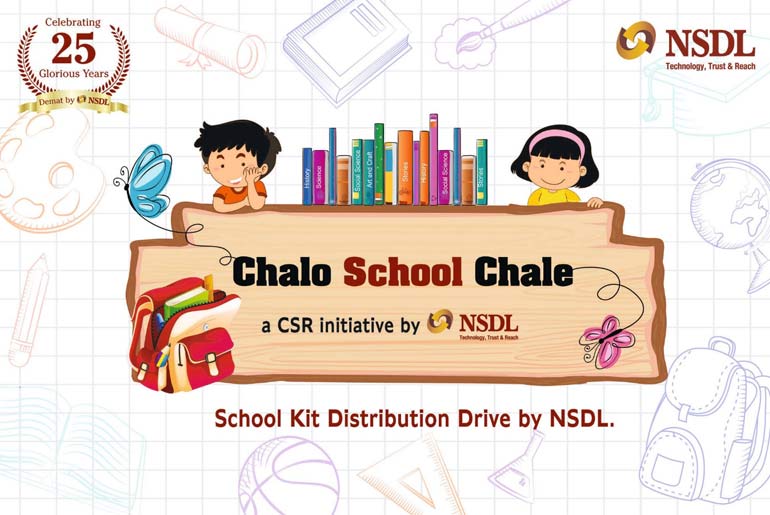