hoichoi celebrates its 100 Originals with the announcement of its new Original Show, Tiktiki. hoichoi, since its inception in 2017, has been consistent in raising the game with its original content — and standing in 2022, the leading Bengali streaming service has hit a centurion for its Original. The undeniably vast original library of hoichoi consists of a variety of genres which is loved by users worldwide. This library of Originals is also available as Hindi dubbed and is distributed through multiple partners to reach out to a wider base.

Within the four and a half years of its launch, hoichoi is the only regional first OTT to have 100 Originals in its repertoire, which is focused on one language Bengali that caters to over 270 mn users worldwide. As the OTT Platform stepped into its 5th year in 2021, it laid out tantalizing glimpses of their upcoming line-up of over 25 shows from both India and Bangladesh, with more shows joining the list.

From the announcement of the multitude of dynamic stories, 1st-time time big-ticket creators and actors to the unveiling of hoichoi’s 100th Original Tiktiki, 2022 is shaping up to be an epic start to a great year for hoichoi. are‘Tiktiki’ is pathbreaking as the blockbuster director Dhrubo Banerjee marks his digital debut with the National Award-winning director and actor Kaushik Ganguly and phenomenally talented actor and newly turner director Anirban Bhattacharya in the pivotal role.

Elated to mark the 100th Original for hoichoi, Vishnu Mohta, Co-Founder of hoichoi, said, “In four and a half years, hoichoi has released 100 Originals. Our journey has been immensely fulfilling and it wouldn’t be possible without the immense love we have received from Bengalis across the globe. When we started, we couldn’t have predicted we would get this far this soon. However, it still feels we are just getting started and have only scratched the surface of what it would take for hoichoi to be the default Entertainment platform for Bengalis globally”.

Soumya Mukherjee, COO, hoichoi, added, “We are overwhelmed with the response and love we have received for hoichoi, in both the regional and as well as the national and international OTT space. We have been successful in consistently delivering stories which resonate with our users because since day 1 we listened to our users and carefully crafted stories they wanted to watch. We have also been able to collaborate with some of the best creators and talents from India and Bangladesh who has helped us create high talkability and critically acclaimed content. We are also grateful to our partners who enable us to present our Originals to millions of people worldwide. 2022 and 2023 marks a huge year for hoichoi as we plan to release atleast 60 new originals which will be available in both Bengali and Hindi.” 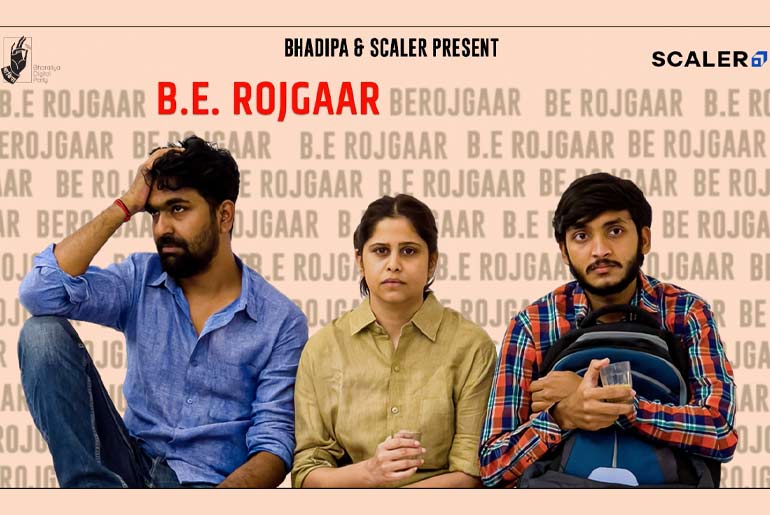 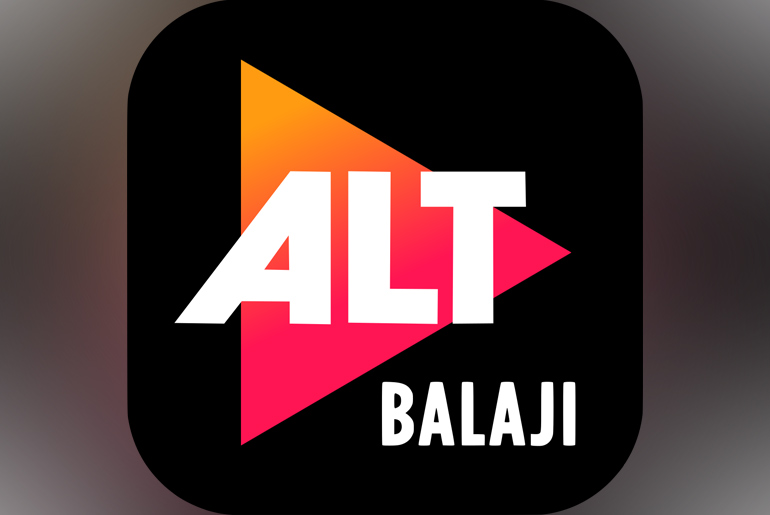 With the launch of Lock Upp, ALTBalaji is all set to disrupt the world of AVOD