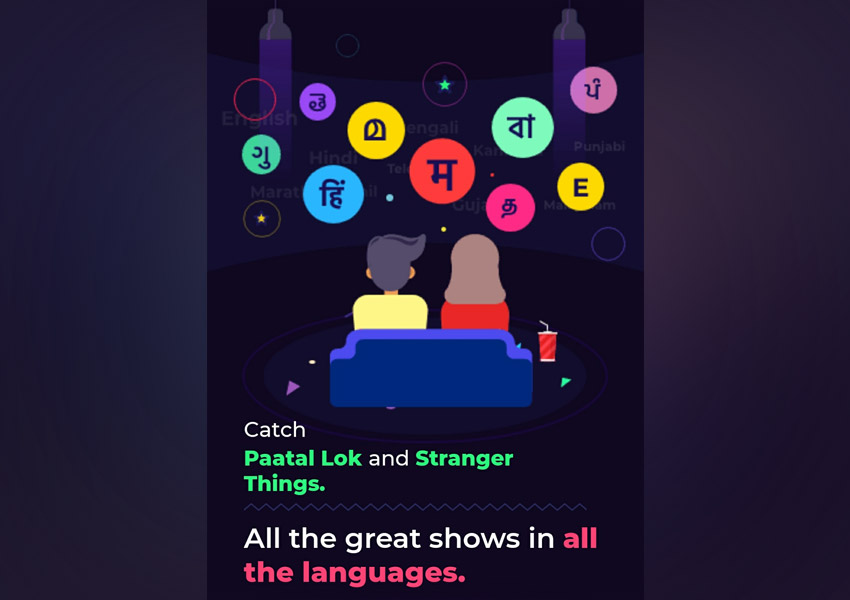 This is perhaps the only time in human history where one can save lives by staying at home. As we unite as citizens to collectively brave the ongoing pandemic, it’s also important to routinely switch off and catch up on that much needed R&R. “Bingeing” on shows or movies on OTT platforms has thus emerged as one of the most preferred domestic activities. But finding something you would actually enjoy watching can be a challenge, particularly since the options have increased manifold in recent years. The excessive amount of content available across OTT channels today has led to a new challenge: What to watch when there is so much to choose from and where to watch it. With almost a dozen movies and shows dropping every week across languages and OTT channels, most just end up watching what’s recently released or popular, instead of finding something they would actually enjoy watching.

To cater to this problem, HT Labs, an innovation hub that’s dedicated to developing digital-first products, has launched OTTplay, content discovery and recommendation platform that provides customised curation of shows and movies based on a user’s preference of language, genre, platform, actor, filmmaker and more from 150,000 movies and 30,000 shows across 10 languages and 35+ OTT platforms.

Available on web and app (Android and iOS), OTTplay will help users discover titles they’re most likely to enjoy, not only within the OTTs they’ve subscribed to but also from others. Keeping up with the user journey of popular social apps, the platform urges users to share their preference of shows and movies by swiping left on titles they ‘dislike’ and swiping right or clicking on the ‘heart’ to convey that they’ve enjoyed watching it. The user is also encouraged to share their favourite actors, filmmakers and genres to better understand their taste in movies and shows. Once these preferences are captured, the recommendation engine suggests titles available in over 35 OTT channels in India that best match their preferences.

So whether you’re a fan of movies about self-discovery such as Nomadland or are drawn to understated comedies like Pagglait, each person has a unique taste. OTTPlay allows every user to find what he/she is looking for while continuously driving recommendations based on his/her consumption patterns. At the same time, it doubles up as a single stop content discovery gateway across multiple OTTs who are creating some amazing content across genres and languages.

“The aim is to democratize the watching and discovery experience and by playing in the OTT space, we want to lead the viewer to the right movie or show that he/she would like across OTTs based on his taste and the time he has to view. Most end up watching only what’s promoted on their homepage or patch wall, and this happens to be a fraction of the content available on a platform. We want to help users discover shows and films based on what they’ve watched and liked and would want to watch more of,” says Avinash Mudaliar, Co-founder, HT Labs.

Another user-friendly feature on OTTplay is the option of filtering recommended movies and shows based on genre, language and provider, and also based on whether the title is available for free or requires a subscription for watching. And for those who prefer sticking to highly-rated titles or even the latest releases, the recommendations can also be sorted based on rating, relevance and recency. Each movie or show’s page lists the trailer, a brief synopsis, multiple reviews curated from various publishers and also a ‘watch now’ link which sends users directly to the OTT channel where it’s available for instant viewing. Once a user has made a selection, the titles can also be added to a watch-list and accessed anytime.

The considerable spurt in regional content available with subtitles across the OTT landscape today has removed the language barrier from the equation. Besides the top OTT platforms increasingly releasing regional content for Indian users, there are 9+ dedicated regional OTT platforms currently operating in India with a library of 10k+ titles. With the growth in such streaming platforms that exclusively cater to regional language content, content discovery can be a challenge even while their demand extends across the country. “From Karnan to Saajan Bakery, regional superhits and critically-acclaimed blockbusters now have a nationwide reach thanks to OTT platforms. And Dhanush, Fahadh Faasil or Jisshu Sengupta — all enjoy the same pan-India fan following. So, OTTplay serves as a platform that keeps one updated on not just where to watch the latest releases but also previous films of an actor you’ve recently taken a fancy to,” says Mudaliar. Content discovery is also essential for classic and award-winning titles which are present in various OTT platforms but aren’t promoted as much as their recent releases. From shows that trigger nostalgia such as Agatha Christie’s Poirot and Malgudi Days to even the works of auteurs such as Hrishikesh Mukherjee, Satyajit Ray and Ritwik Ghatak are all available for streaming, one just need to be nudged in the right direction and that’s where OTTplay will have one covered.

OTTplay is also establishing itself as a preferred destination for the latest OTT news, reviews and listicles which are produced internally and also supported by credible sources including Hindustan Times, Desi Martini, Live Mint and Film Companion to ensure users are updated on their favourite stars and their forthcoming releases. Going forward, the platform will also curate titles based on various moods, themes and even the film/show’s duration. 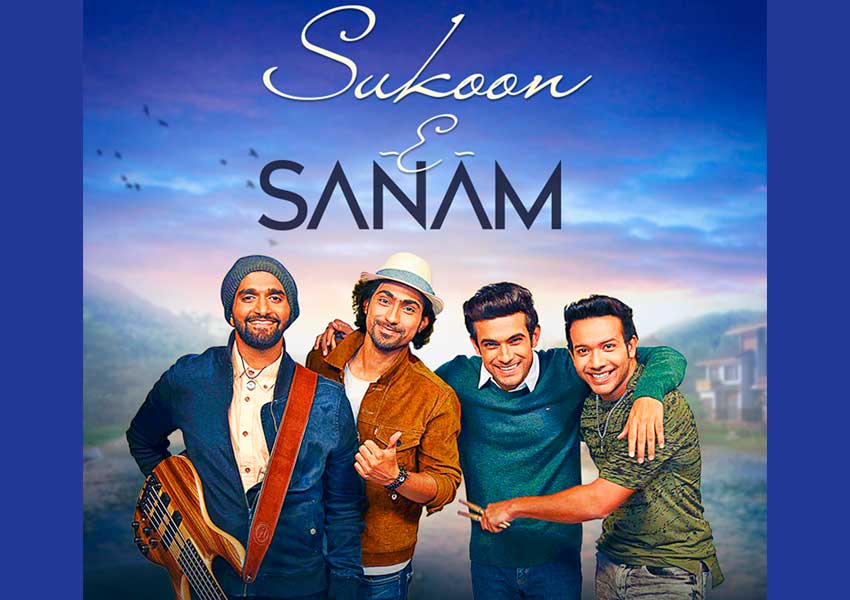