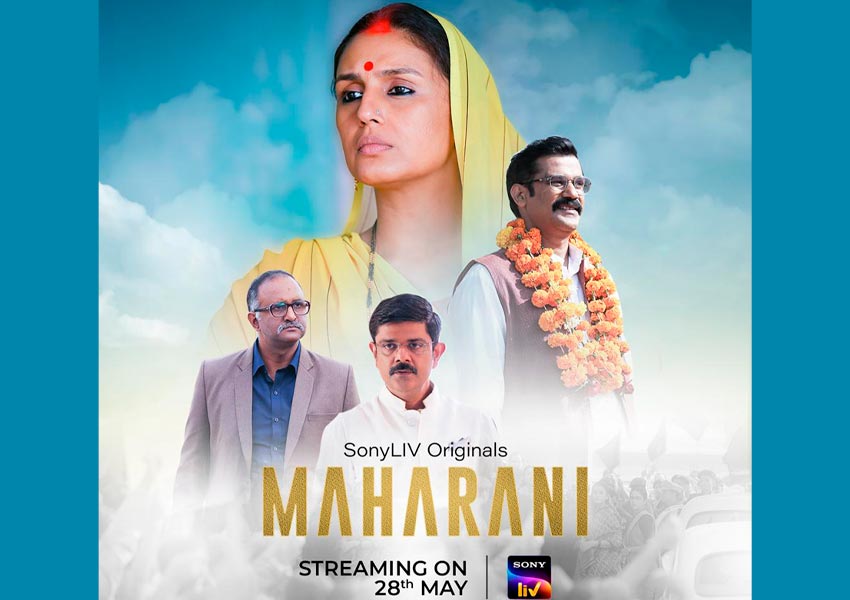 Huma Qureshi will be seen portraying the role of Rani Bharti in Subhash Kapoor’s Maharani. The highly-anticipated political drama will be streamed on SonyLIV from May 28, 2021.

The story narrates the journey of Rani Bharti from the four walls of her home raising kids, being a dutiful wife, and handling kitchen politics to being an overnight sworn-in Chief Minister of the state, which constantly grapples with corruption. She is docile yet defiant, hesitant but receptive, inexperienced yet tactical, and shy yet strong. Maharani beautifully tells the story of the character’s triumph over every battle – personal or professional – around.

Saugata Mukherjee, Head – Original Content, SonyLIV said, “SonyLIV has always endeavored to tell stories that establish an instant connection with our audience and cut across demographics. ‘Maharani’ is one such story about the pursuit of power and an ode to women’s unlimited potential. Huma Qureshi shines like a queen in the show. We are grateful to the creator Subhash Kapoor and director Karan Sharma for lending authenticity to this narration.”

Subhash Kapoor, Creator said, “With ‘Maharani’, our attempt is to tell a tale that is representative of the patriarchy in the world of politics. We are glad to bring this show to the audience through SonyLIV, which has built its image as a platform where stories are the real hero. I hope ‘Maharani’ cement this further and this story of Rani Bharti leaves a lasting impact on viewers.

Huma Qureshi, the actress commented, “It’s not often that one gets to play a character where you traverse in extremes as an artist. Playing a character as multifaceted as Rani Bharti with various shades in her character was a great honor. Rani’s journey is rare and full of grit which will surely strike a chord with the audience. I am very excited and can’t wait for the show to launch soon on SonyLIV.” 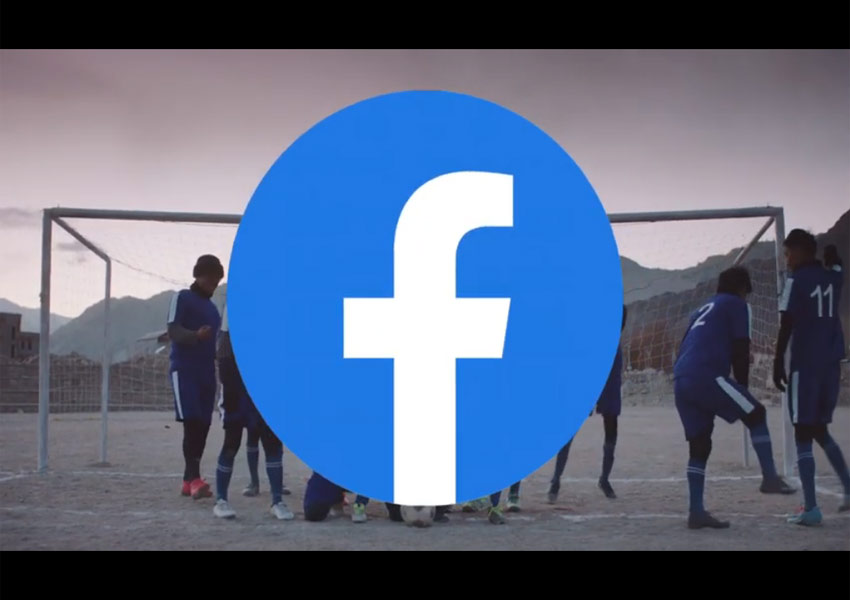