Sunday mornings back in the ’90s can be remembered as watching Ramanand Sagar’s ‘Ramayan’ on television with family and friends. There are various memories or experiences of each and every person attached to these epic and multiple renditions of this story – be it dance-dramas the Ram -Lila or mythological shows/films bring back a unique connection to this ancient literary text.

Kunal Kohli retells the story of this primordial era for young and old audiences in its upcoming MX Original Series ‘Ramyug’.

The show has received a big thumbs-up from audiences across the country and is mounted on a large canvas and with its grand visuals. The cast of the show remains similar to the original cast of Ramayan i.e. Sunil Lahri, Dipika Chikhlia Topiwala and Arun Govil.

Arun Govil further added saying, “I really enjoyed watching the trailer of MX Player’s Ramyug with its spectacular use of technology. It’s great to see how one of my most adored characters, Ram, is portrayed in today’s time, in this Kunal Kohli directorial. I am even more happy to see how this version is bringing back a family viewing experience again, like the original one did back then”.

Dipika Chikhlia Topiwala commented, “I remember having a conversation with a friend a few years back about creating Ramayana in the new age and Ramyug’s trailer seems to be making this possible in the best way. Living the life of Sita during our shoot for Ramanand Sagar’s Ramayan taught me strength and patience, but watching the trailer of Ramyug makes me want to relive my character all over again. Looking forward to watching the show on MX Player”.

“Storytelling in the 80s/90s meant a Sunday session with family (friends, relatives, neighbours and even unexpected unknown guests) in front of the TV, that’s the impact created by our show – Ramayan. There is a lot of emotion connected with the Ramayana, this was true back then and it’s true even now. No one would have ever imagined back then that creating the same show would be possible on such a large scale, enabled by such grand visuals as seen in MX Player’s Ramyug. I think we are going through a breakthrough moment when it comes to modern day storytelling of mythological sagas”, added Sunil Lahri.

MX Original Series Ramyug is the first mythological web series to hit the digital screen on 6th May, all episodes will stream for free only on MX Player. 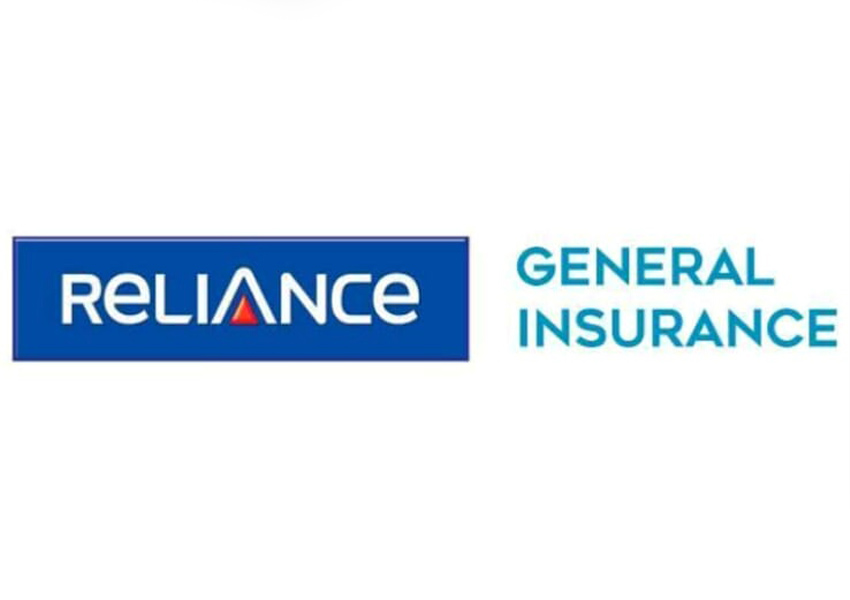