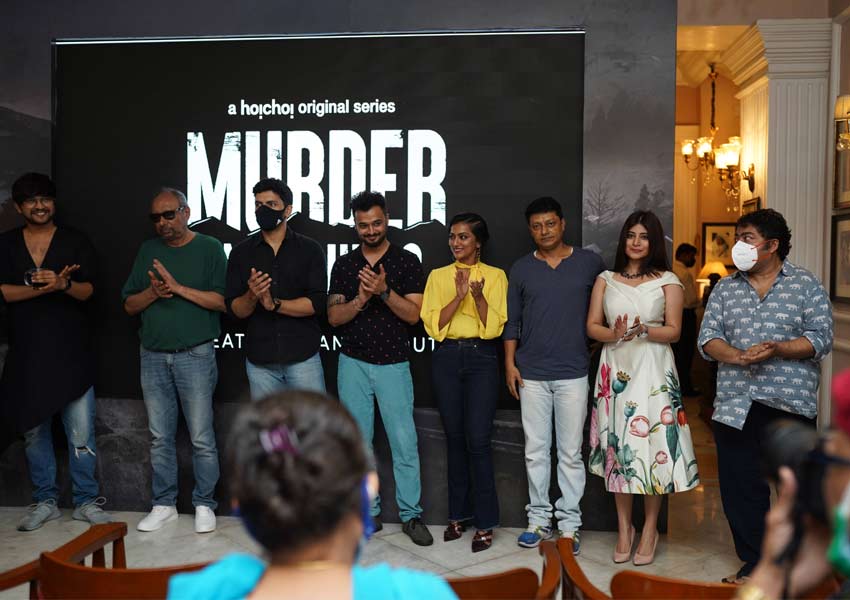 hoichoi released the trailer of their upcoming murder-mystery series ‘Murder in the Hills’, at a press conference held at a prominent Darjeeling-based location in Kolkata. The location is the perfect choice for the event as the main portions of the series were shot in Darjeeling, few interior scenes were shot at this location.

The trailer launch was a star-studded event with the entire cast of the series including Anindita Bose, Arjun Chakrabarty, Rajdeep Gupta, Sandipta Sen, Sourav Chakraborty, and Suprobhat Das. The event was also attended by Director Anjan Dutt and Music Director Neel Dutt.

Murder in the Hills has been set in the backdrop of Darjeeling. The story revolves around the suspicious death of a Bengali film star of the 90s unraveling the seedy underbelly of the towns’ pasts. The trailer reveals director Anjan Dutt in a significant role in the series. The series also marks Anjan Dutt’s directorial debut in the digital space.

Darjeeling – the Queen of Hills, has always played a pivotal role in most of Dutt’s work. In this series also Dutt has shot and set the story in Darjeeling and presented it darkly and mystically.

Known for his youthful from the Bong Connection to Finally Bhalobasha, the multi- aced Anian Dutt said, “Having always believed in change so OTT is a new experience. I am confident that the series will reach out to the wide global audience of hoichoi. At this stage of my career, I strongly believe that OTT will be a very very strong contender to theatre experience. I personally want to concentrate on this OTT experience. Looking forward to the reaction of my audience!”

The music composed of the series by Neel Dutt and produced by SVF, ‘Murder in the Hills’ will begin streaming exclusively on hoichoi from the 23rd of July. 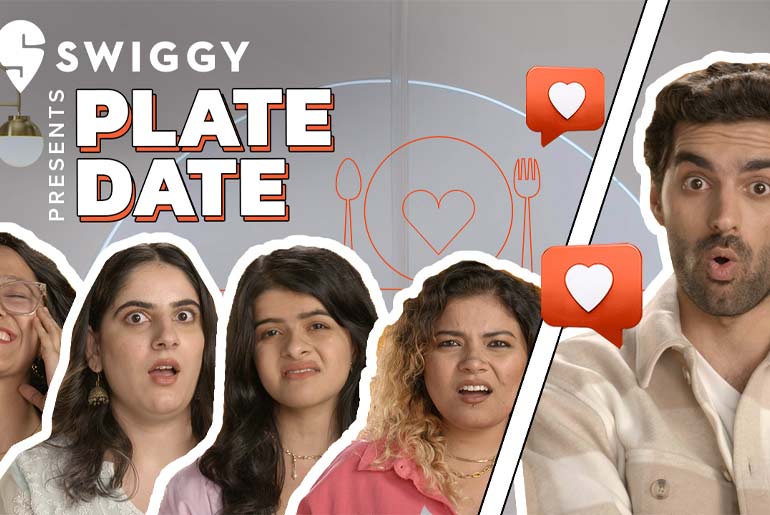 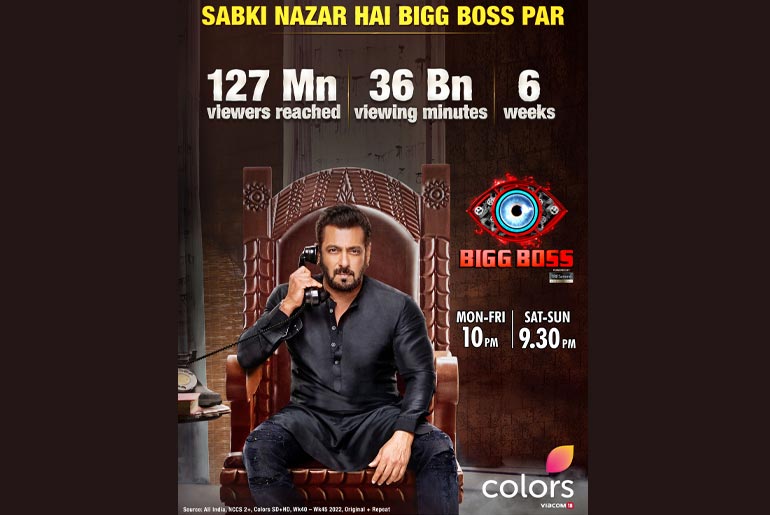 COLORS ‘Bigg Boss 16’ hits the no.1 spot in the non-fiction category 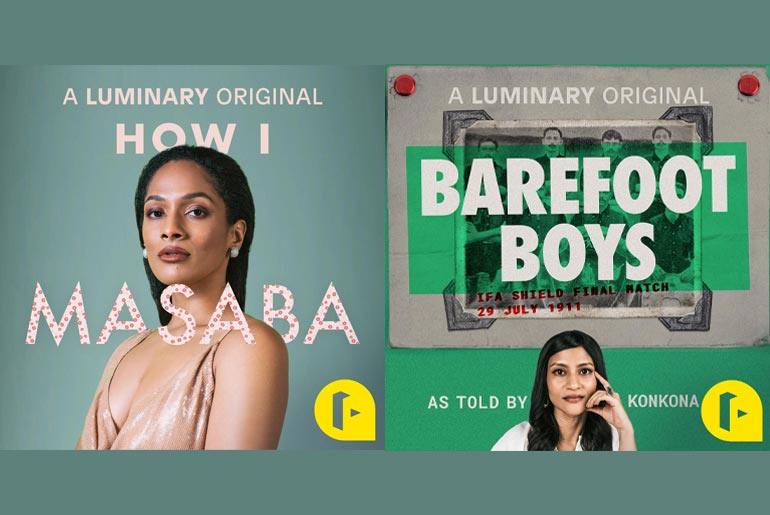