MX Original Series Hello Mini is back with its third season 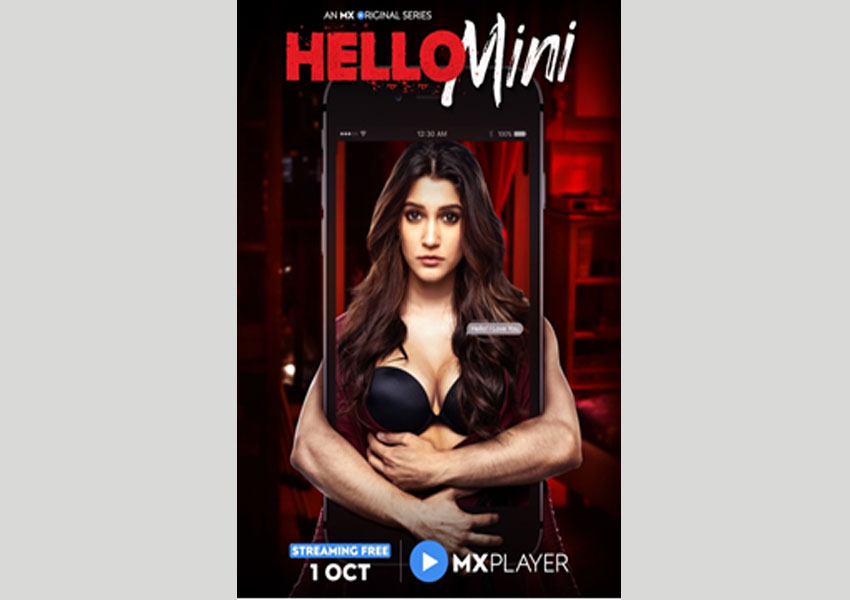 MX Original Series Hello Mini, after a phenomenal response to its prequels, is back with the third season. This time the series promises an even more interesting plot with unanticipated twists. the psychological thriller, directed by Arjun Srivasstava, portrays a new avenue to bring back Mini closer to all her unanswered questions. Suchitra Pillai plays the role of a clairvoyant healer and head of a secret cult called Solace, characterized as KD Maa, with whom Mini comes face to face.

We’ve known Suchitra Pillai as Priya from Dil Chahta Hai or Avantika in Fashion but with her latest OTT outing, the actress will be seen in a whole new avatar. She talks about her character as a cult leader and is a new addition to the show.

Suchitra Pillai shares, “Strong and dynamic characters like this are a once in a lifetime opportunity and really help actors break away from the mould. I think it’s great when you get to gather such experiences through your work. KD Maa is a character that demands respect and devotion without even having to ask for it. A lot of the character’s work relied on facial expressions. The clothes, demeanor, ideologies, appearance – everything about my character and her cult needed to be thought through, rehearsed and modified as we went along. All I can say is that viewers are in for an experience filled with lots of thrill and twists this time around with Hello Mini 3.”

This season will see Rivanah’s (Anuja Joshi) life go back to normal when Danny (Mrinal Dutt) and she get back together, and she begins work at Space Age Technologies. Rivanah’s memories about Hiya Chowdhary start resurfacing and it leaves her parents in a spot of bother. Tista’s (Darshana Banik) sudden death pushes her to uncover the truth about a cult group led by KD Maa/ Kamyani Devi which honey traps politicians for its ulterior motives. As Virat (Abhinav Sharma) plots and schemes against Rivanah to avenge Vixy’s loss, will Rivanah finally close in on finding out who the Stranger is?