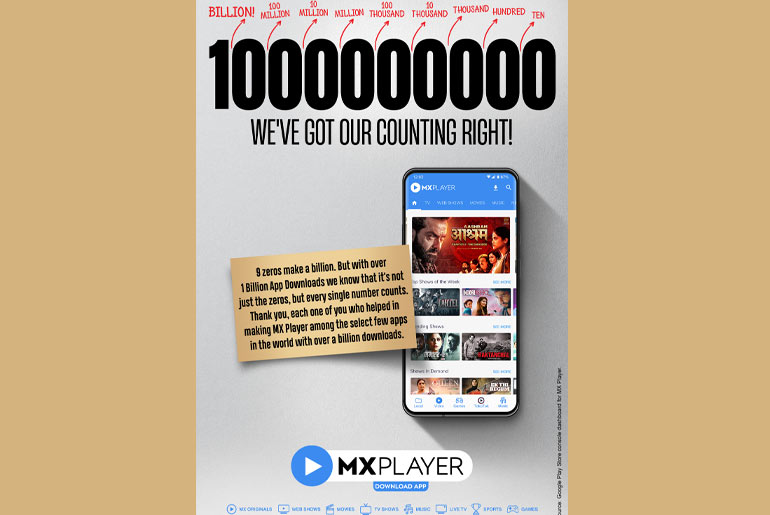 India’s leading entertainment super app, MX Player announces a massive achievement as it crosses a staggering 1 billion downloads on Google Play Store in just over 2 years of having launched its OTT service. This news comes after a very exciting year for the platform that has seen exponential growth given the shift in content consumption in India.

According to data, there are only 15 non preinstalled apps, worldwide, that have more than 1 Bn+ downloads (70 apps if default Google Apps on Android are included). Ranking in the same league as office tools such as Microsoft Word, Skype, ShareIt and world-renowned games like Subway Surfers and Candy Crush Saga, MX Player is the most popular streaming platform with over 280Mn monthly active users in India and is one of the few entertainment brands to feature on this coveted list of Google Play Store with more than 1 billion downloads alongside Netflix (worldwide), Twitter, Instagram, Snapchat, TikTok, and Spotify to name a few.

Speaking about this achievement, Karan Bedi, CEO, MX Media said, “We’re very excited to have crossed the 1Bn downloads mark, which is a testimonial to Indian audiences adopting this platform as their preferred destination for all things entertainment. Our vision since the launch has been to cater to the true Bharat and in just over 2 years since the launch of our OTT offering, we’ve managed to achieve this iconic business milestone. We’re looking forward to continuing this momentum on the back of compelling content and innovative product offerings in the imminent future.”

MX continues to be the market leader in OTT on the back of its strong content slate as well as cutting edge product and technology innovations. Hit shows in the last year include Ek Thi Begum 2, Aashram, High, Chakravyuh – An Inspector Virkar Crime Thriller, Hello Mini 2 and 3 and Samantar 2 amongst others, while upcoming shows include Matsya Kaand and Girgit amongst others. MX also became the world’s first OTT platform to upgrade its video encoding & compression technology to H.266 (Versatile Video Coding) which slashes data usage for streaming videos by more than half – a path-breaking move in the space. 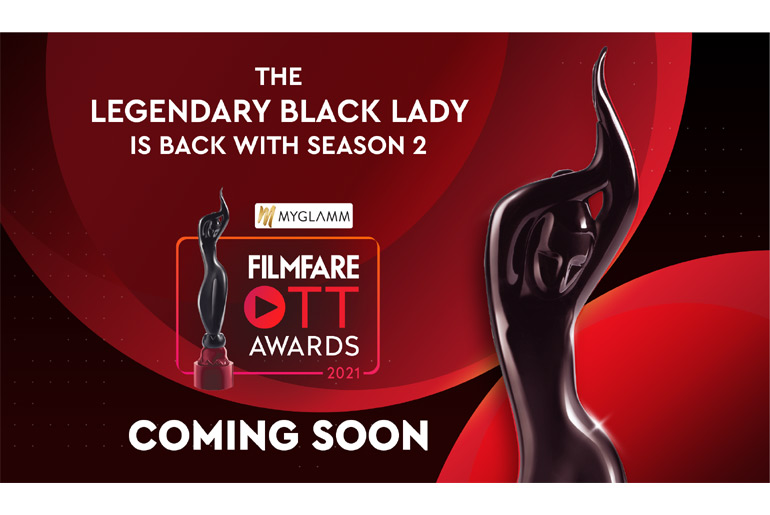 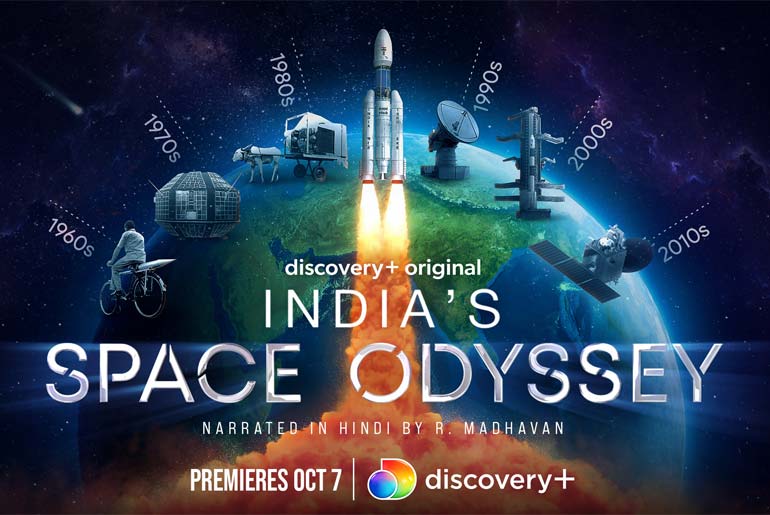