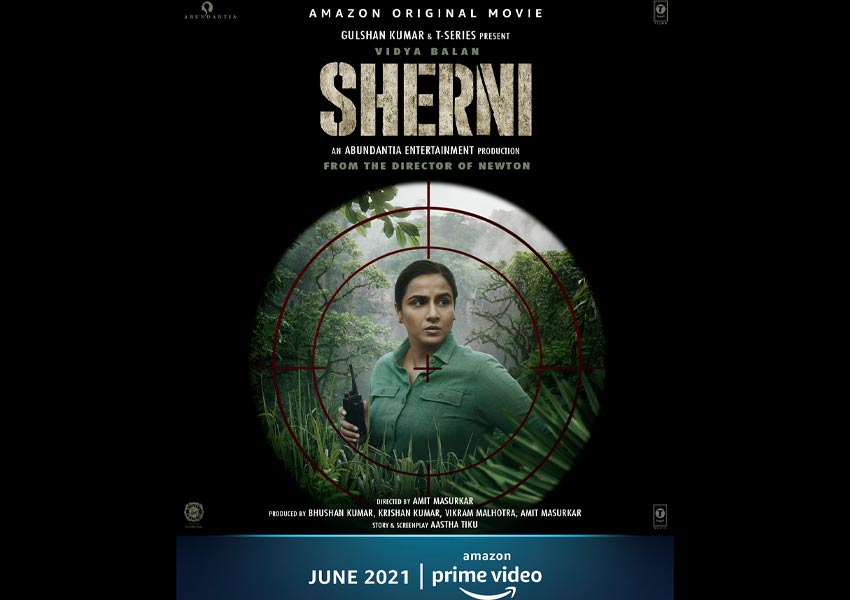 Sherni, the Hindi movie will have a global premier as Amazon Original movie next month as Direct-To-Stream, as per  Amazon Prime Video’s announcement. A T-Series & Abundantia Entertainment and directed by Amit Masurkar, the movie is star casted by Vidya Balan, Sharad Saxena, Mukul Chaddha, Vijay Raaz, Ila Arun, Brijendra Kala and Neeraj Kabi. Vidya Balan plays the role of a strong forest officer in this riveting storyline.

Speaking about the upcoming Amazon Original Movie, Vijay Subramaniam, Director and Head, Content, Amazon Prime Video India says, “Over the years, Abundantia Entertainment and T-Series have proven to be powerhouses of storytellers with their fresh and engaging content and we are thrilled to further strengthen our collaboration with them. Following the success of Shakuntala Devi, we’re excited to present Sherni, another Vidya Balan starrer to our customers in India and around the world. The film is an intriguing tale of triumph that will not only entertain audiences, but offer them an experience of adventure in the comfort of their homes.”

Sharing the excitement for the same, Vikram Malhotra, Producer and CEO – Abundantia Entertainment commented, “After the successful and much-loved collaboration for ‘Shakuntala Devi’ in 2020, I am delighted to partner once again with Amazon Prime Video as we take Abundantia Entertainment’s latest film to the world. Sherni is one of the most special and important stories that we’ve worked on and Amit’s evocative take on a highly relevant subject, laced with his trademark satire, will make for compelling watch. I’m also very excited for the fans of Vidya Balan to see her in the unique avatar of a forest officer.  Can’t wait for the ‘First Day First Stream’ of Sherni!”

Bhushan Kumar, Producer – T-Series added, “Sherni is one of the most unconventional and engaging films I have had a chance to produce and I am thrilled that it’s premiering on Amazon Prime Video as the movie will travel to a global audience. As always, it has been an absolute pleasure to collaborate with Vikram and I look forward to creating more entertaining and exceptional content with Abundantia Entertainment”. 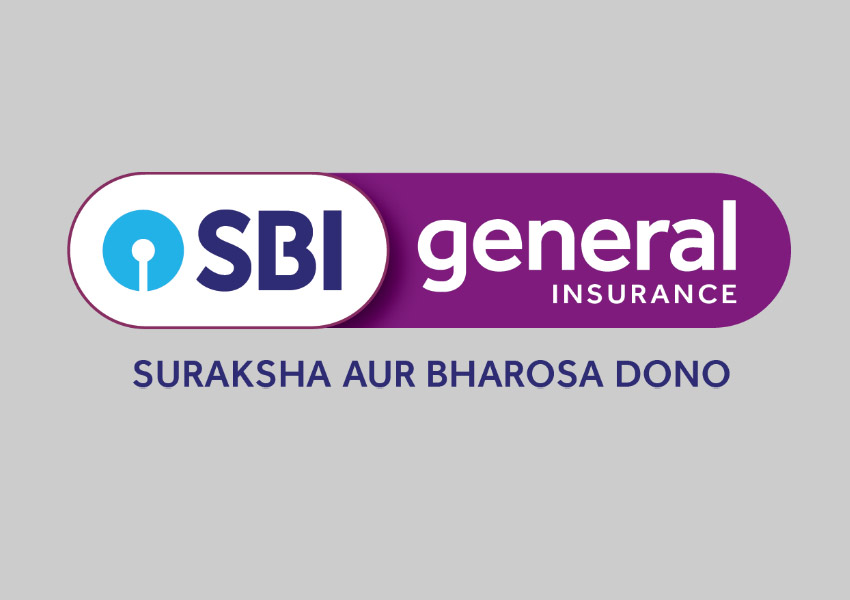