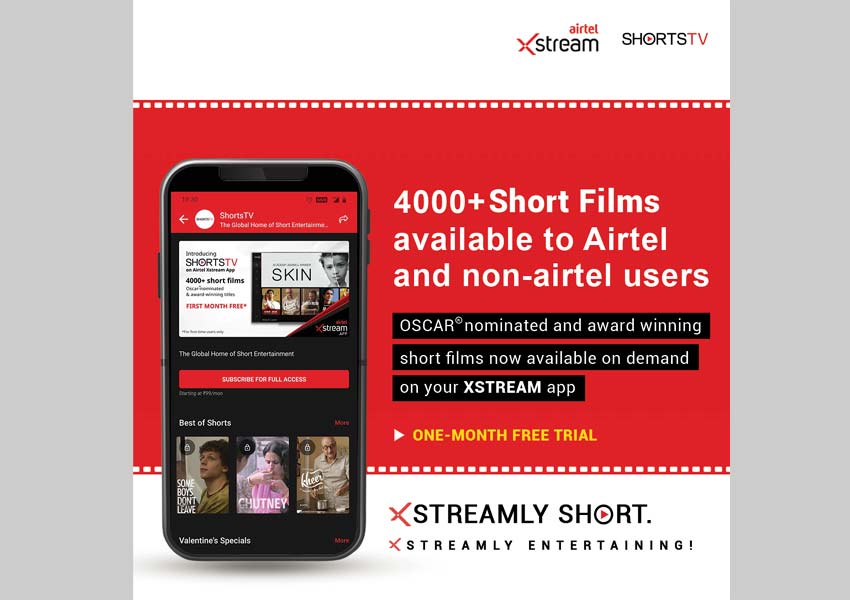 Get ready to be entertained by new shows and web series as a new OTT platform has entered the market. ShortsTV has ventured into OTT with a worldwide film festival.

“Short films are slowly making their presence felt among mainstream cinema, thus adding momentum to the growth of shorts on the Indian movie map. At ShortsTV, we always believed in providing a global platform for filmmakers to showcase their work since the audience’s affinity towards the short format is growing. Understanding the rise in content consumption on the small screen, our partnership with Airtel Xstream will not only help us extend our reach into the Indian heartland but also provide an opportunity for Indian filmmakers to expand in India and beyond.”, said, Tarun Sawhney President – Asia, ShortsTV.

One can enjoy the short films on Airtel Xstream with a one-month free subscription.

India has witnessed an unprecedented increase in content consumption on digital platforms. Keeping in stride with the evolving consumer trends and the digital world, ShortsTV, the world’s first and only 24/7 linear TV channel dedicated to short films, ventures into its first partnership with Airtel, India’s premier communications solutions provider.

Leveraging Airtel’s core strengths of Network, Data & Distribution, ShortsTV has launched its first video-on-demand service on Airtel Xstream that can be enjoyed on both the mobile app as well as television screens.

ShortsTV is now available at a nominal subscription of INR 99/- per month and INR 499/- for a year.

A Never-Ending Catalogue of Films

ShortsTV through Airtel Xstream is now ready to entice subscribers with its expansive catalogue of quality short films that includes nominated and winning shorts from internationally acclaimed awards such as The Academy Awards, Cannes, BAFTA, and high-quality CGI animation from international independent filmmakers & local Indian filmmakers.

Speaking about this partnership, Carter Pilcher, Chief Executive, ShortsTV, said, “TV and mobile phones are both integral to the Indian viewing experience—a perfect combination for ShortsTV and our ground-breaking short movie entertainment.  ShortsTV is present in over 60 million TV households in India already, and our partnership with Airtel Xstream will bring us to Airtel’s 340 million subscribers — who are always on the lookout for unique content. From Oscar-Nominated movies to Travel Documentaries to exciting new films from India’s hottest new directors – ShortsTV is amazing entertainment.  Binge on, dude!”

In addition to an enviable selection of short films, the service also features various segments on local film festival coverage, film school vignettes, ‘making-of’ features, interviews with directors, actors, and other leaders in the industry.

The entertainment doesn’t stop there! With the aim of providing a unified platform to filmmakers around the globe, ShortsTV launched the 2021 ShortsTV Worldwide Film Festival in India, U.S., Latin America, and Europe, another milestone step towards promoting regional talent on a global stage.

Being the exclusive presenter of Oscar® Nominated Shorts theatrical releases, ShortsTV, will now offer a worldwide short film competition to the most creative storytellers, with shorts from around the globe competing for head-to-head for global recognition. 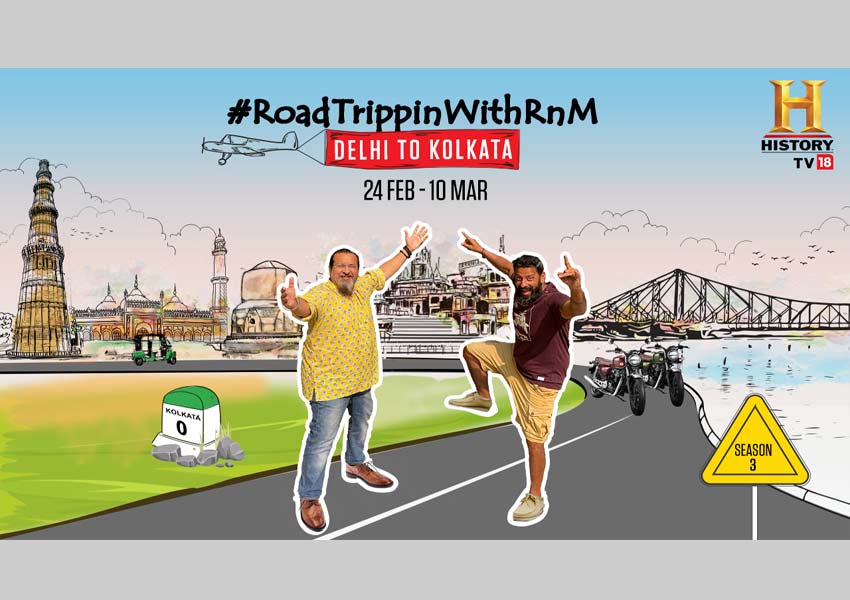