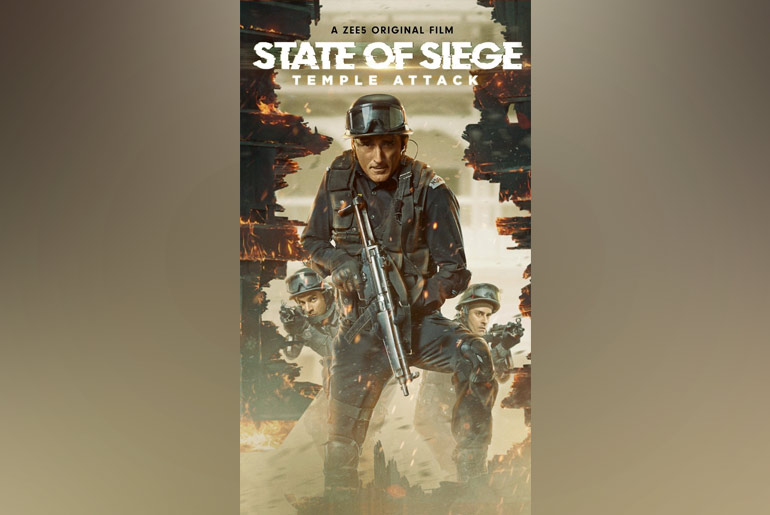 ZEE5, India’s largest homegrown OTT platform and the world’s largest platform for South Asian content has consistently presented Originals across languages and genres with meaningful and purposeful content. The video streaming giant has created multiple successful franchises like Rangbaaz and Abhay which have been lauded by critics and the audience alike.

In line with ZEE5’s strategy of bringing real, relatable and inspiring stories, State of Siege was another franchise that saw phenomenal success and was loved by viewers globally. Based on Sandeep Unnithan’s book ‘Black Tornado: The Three Sieges of Mumbai 26/11’ and a tribute to the NSG who sacrificed their lives for the country during the dreadful 26/11 Mumbai attacks, State of Siege: 26/11 (available in Hindi, Tamil, Telugu) was one of the first and most engaging content pieces to premiere during the lockdown March 2020).

Most recently, ZEE5 and Contiloe came together for another successful collaboration – ‘State of Siege: Temple Attack’. The original film which premiered in Hindi, Tamil and Telugu simultaneously on 9th July, has emerged as a roaring success for the OTT platform. The film marked OTT debut of actor Akshaye Khanna who played the role of Major Hanut Singh, an NSG commando who is fighting to neutralise a terrorist threat happening in a temple complex.

Speaking on the series, Nimisha Pandey, Head, Hindi Originals – ZEE5 said, “At ZEE5, our focus is on exceptional storytelling that resonates deeply with our audiences and cuts across languages to create a lasting impact. We have always aimed at driving partnerships that help us deliver content and characters worthy of grabbing our viewers’ imaginations and, with the State of Siege franchise, we set out to tap into varied emotions, narrating the stories of our brave NSG heroes. We are extremely delighted with the encouraging response to the franchise from our viewers, setting records not just in India but across the world. We look forward to the series growing from strength to strength as more viewers fall in love with our irrepressible State of Siege protagonists.”

Ken Ghosh, Director of State of Siege: Temple Attack and Abhay 1&2 says, “We’ve all put in great efforts and are overwhelmed by the response. I am glad that this genre is finding favour with audiences and our film with its story telling and performances is driving the genre lovers to stream in, globally”. 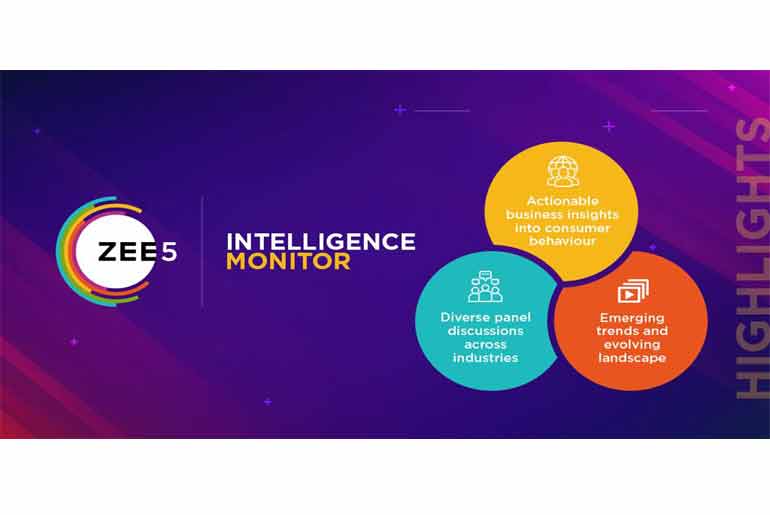 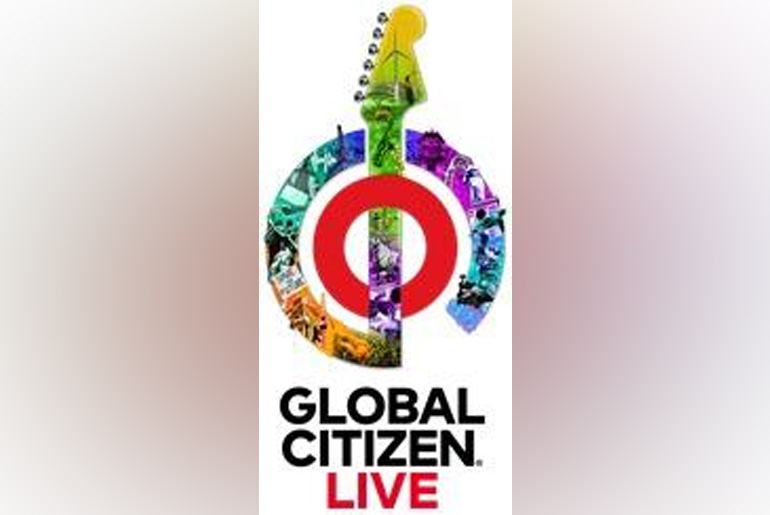 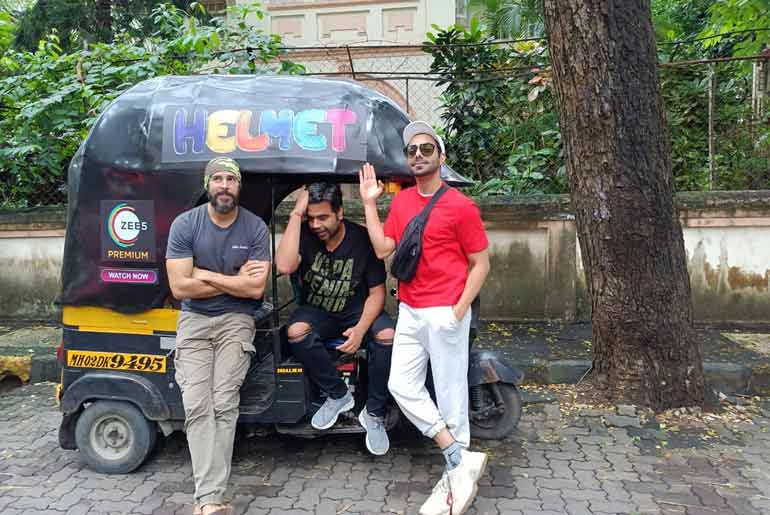 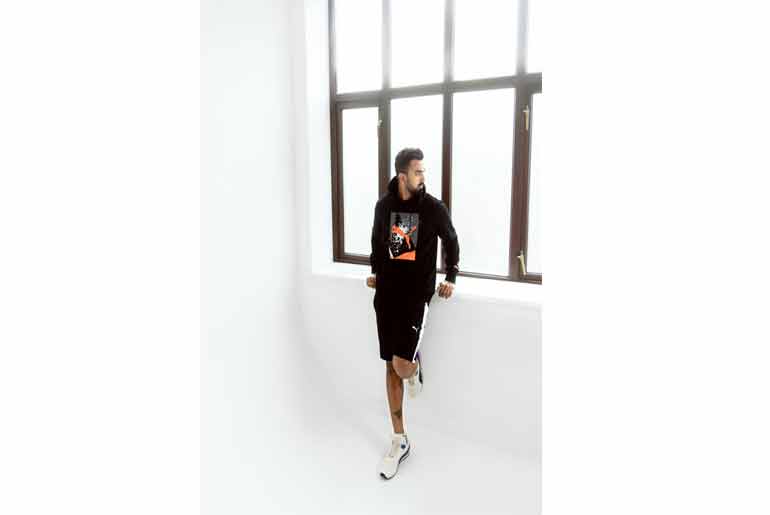