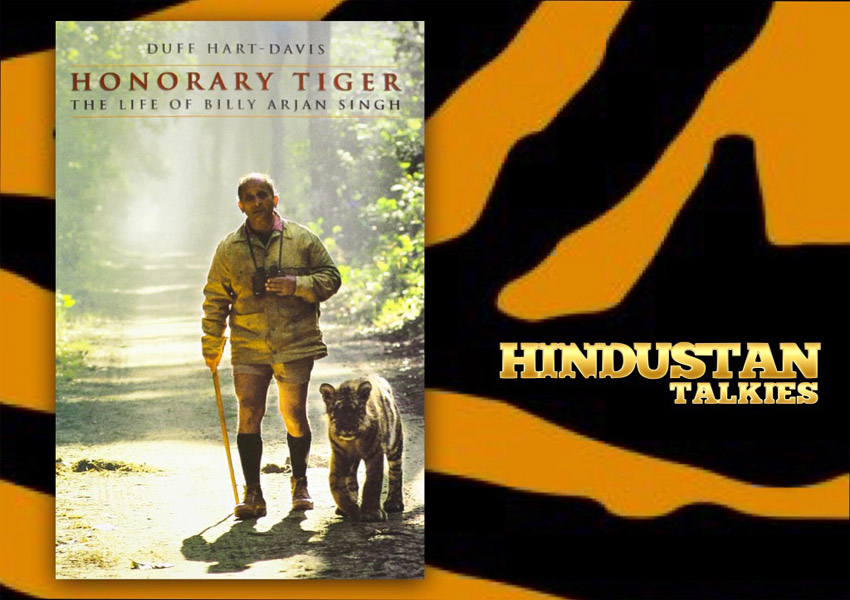 “HINDUSTAN TALKIES”, a venture between Deepa Pardasany and Ashish Chowdhry acquires the rights to the highly acclaimed and sought-after book ‘Honorary Tiger: The Life of Billy Arjan Singh’!

The book ‘Honorary Tiger’ authored by Duff Hart Davies is  biography on India’s renowned ‘Tiger-man’ and Padma Bhushan awardee, Billy Arjan Singh, who has won multiple accolades and awards. In addition to this book ,Hindustan Talkies has also acquired the rights of “Tara the Tigress” authored by Billy Arjan Singh himself.

As a part of its forthcoming and exciting line up Hindustan Talkies begins its cinematic journey with “Billy”.

Deepa Pardasany who is also the Creative Head of Hindustan Talkies says, ” Being part of the same family and having heard the story of Billy Arjan Singh in my childhood , “Billy” left a lasting impression on my mind .The book is a beautifully crafted narrative of Billy Arjan singh’s life  by Mr. Duff Hart-Davis. I am looking forward to seeing the written word translate wonderfully on screen.”

Ashish Chowdhry says, “This is just the beginning of some of the brilliant work happening at Hindustan Talkies. Mr Billy Arjan Singh’s story would make one of the most delightful experiences the audience could have on screen. It’s going to be exciting!”

This is just a stepping stone for Hindustan Talkies as they gear up for their other projects. 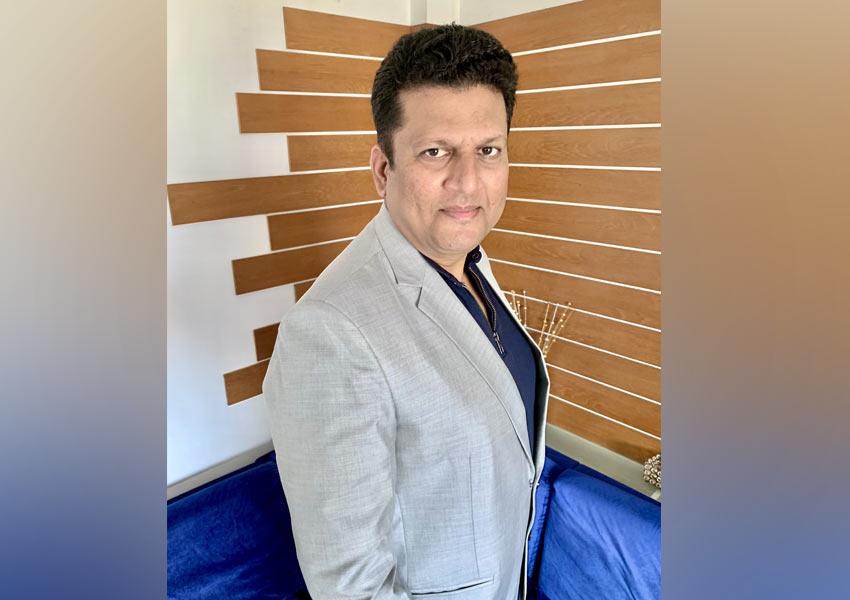