Kerala’s most favourite fortnightly women-centric magazine Grihalakshmi launched a strong campaign against the recent atrocities against women and dowry oppression in Kerala. The campaign is under the hashtag # Say No To Dowry & Abuse. The cover page of the magazine displays famous Mollywood cine actress Rima Kallingal covering her face, with the message that its not the face that is important, but the idea. The issue carries stories of experiences of various women who have had to endure the persecution in silence for fear of being blamed and isolated by society.

Grihalakshmi’s cover story is about the miserable life of a girl who was brutally abused by her partner without any contact with the outside world for a year, inside her flat in Kochi. It also includes a story on Vismaya who became the recent victim of dowry abuse which made headlines in the State recently.

Speaking about the campaign, M V Shreyams Kumar, Managing Director – Mathrubhumi Group said ”The issue of Dowry abuse is a very big social stigma for our society at large, there have been many instances where families overlook and ignore their daughters agony and pain when she confesses about being dowry abused by her in-laws which makes them helpless, leading to taking drastic actions of ending their lives. We, through this campaign, want to educate, engage and reform the society and work towards in ensuring we do not get to hear about another Vismaya case in the near future”. 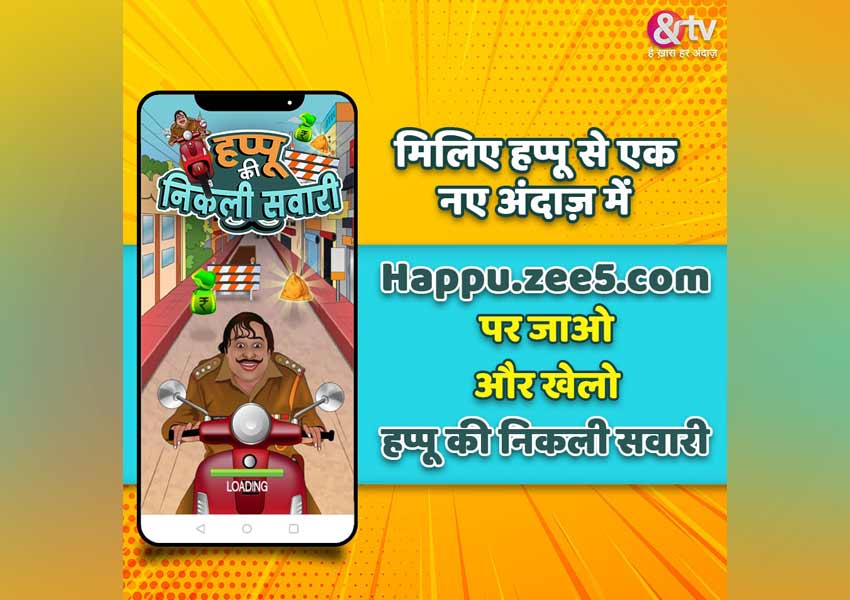