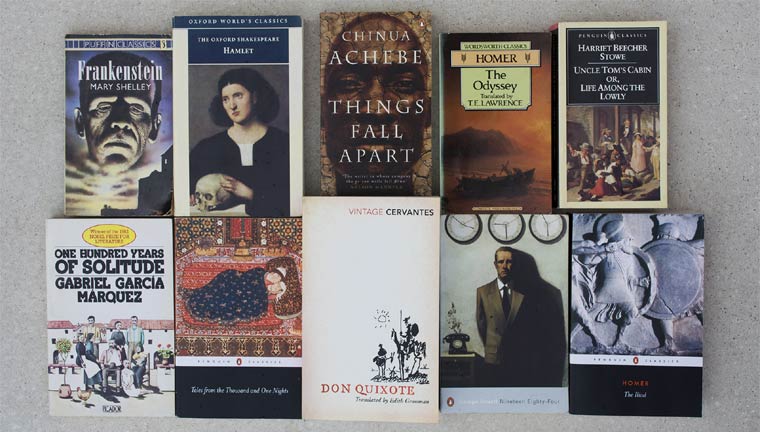 BBC Culture releases its list, The 100 Stories that Shaped the World, highlighting the works of literature that have had the biggest impact on forging the world we live in today. This list reflects the thoughts of more than 100 authors, academics, journalists, and critics located in 35 countries around the world who nominated the stories they considered the most influential.

BBC Culture Editor, Rebecca Laurence, said: “At BBC Culture, we wanted to start a conversation about the importance of literature in the world; to discover the stories that had the greatest impact globally and that had endured through history. Above all, we aimed to celebrate the importance and power of storytelling.”

Explaining why she voted for Homer’s Odyssey, the top story, Natalie Haynes, a writer and broadcaster in the UK said: “Because it is one of the great foundational myths of Western culture, because it asks what it means to be a hero, because it has great female characters in it, as well as men, because it is full of gods and monsters and is properly epic and because it forces us to question the assumptions we might have about quests, war, and the ever-current issue of what it means to return home.”

Bethanne Patrick, a contributing editor at Lit Hub, added: “I believe the journey of Odysseus defined a streak of individualism particular to Western culture that has led to much change in the world-good and bad.”

Voters’ thoughts on other nominated works include:

Sophia Smith Galer, BBC journalist, UK, on One Thousand and One Nights: “In the 18th Century, Antoine Galland’s translation of the tales said to have been compiled in the Middle East and Persia conjured a definitive, Orientalist view of the Arab world that has lasted to today. The symbols and characters in the stories – from Aladdin’s cave to devilish adventurers, djinn and harems – still show in 2018 how cultural appropriation, appreciation and racism continue to manifest within the parameters of Arabian Nights imagery.”

Elizabeth Rosner, novelist, poet and critic, USA, on Uncle Tom’s Cabin: “This novel effectively helped an entire nation not only to question its deplorable laws and practices but also to change forever a system of violently racist dehumanisation. That, for me, defines literature at its best.”

Beverley Naidoo, novelist, UK, on Things Fall Apart: “Published within my life time, it has been possible to see the effect of a single work of fiction in offering a radically different ‘view of Africa’. The European colonial narrative could never be the same after this first work by Achebe was published in the Heinemann African Writers’ series.”

Just missing the top ten was Toni Morrison’s Beloved, coming in at number 11. Susan Larson, journalist and critic at WWNO and The New Orleans Advocate, USA, said of that work: “This exquisitely written novel forever changed the way we see the African-American experience. Morrison broke boundaries of time and language and consciousness in this work, an unforgettable chronicle of loss and grief.” 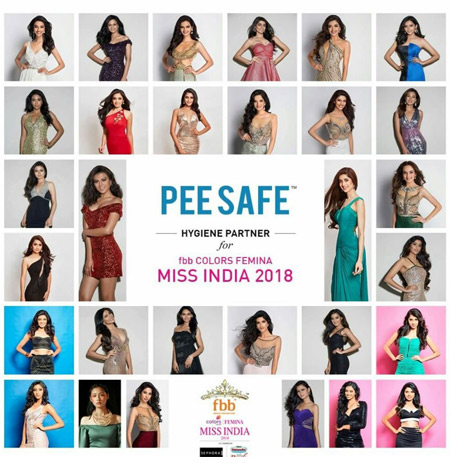