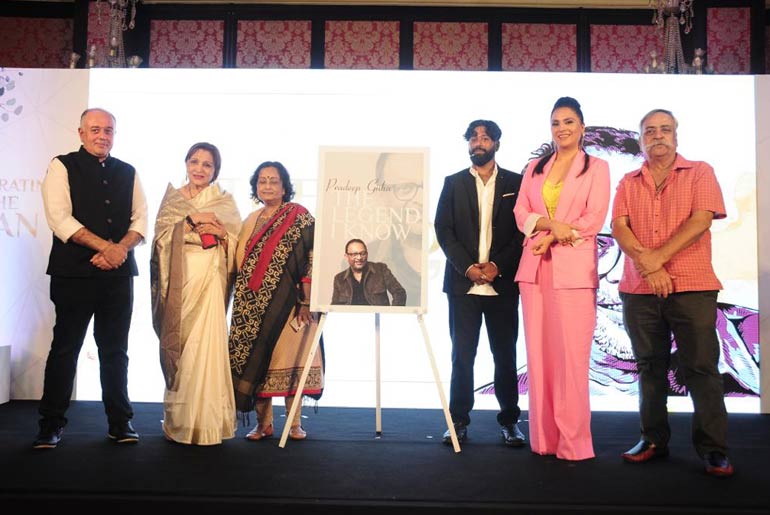 ‘Pradeep Guha The Legend I Know,’ a book commemorating the media’s memory and advertising legend, was launched at an elegant event held at the MCA Sharad Pawar Cricket Academy and Recreation Club, in Mumbai, on June 5. The event also ushered in Guha’s 70th birthday on June 6. The book carries short by eloquent writeups focusing on the memories of interactions between Guha and celebrities and head honchos from media, advertising, and cinema. It also has some of Guha’s school and college friends sharing little known insights about and events from Guha’s life as a rookie.

Adman Piyush Pandey and ex-Miss Universe Lara Dutta presented facets of Pradeep Guha’s personality and achievements in a light, nostalgic, freewheeling conversation on stage, which was followed by a reading from the book by Lara Dutta.

A larger-than-life cover of the book, set up on an easel on stage, was unveiled by Guha’s wife, Papia, son, Sanket Guha, Jaideep Gandhi, Lara Dutta, Piyush Pandey and Satya Sharan to mark the book being launched.

Guests were also presented with a copy of the book and a memory candle specially created for the occasion.

Pradeep Guha was a well known media personality and film producer, who died on 22nd August, 2021 at the Kokilaben Dhirubhai Ambani Hospital in Mumbai. Some of his prominent produced movies are Fiza and Phir Kabhi. 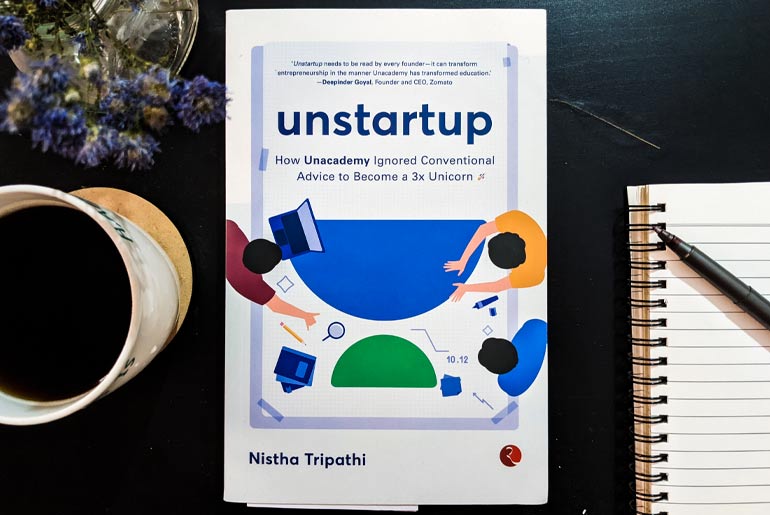 Unstartup: An insightful ride of Unacademy’s journey of being a 3x Unicorn 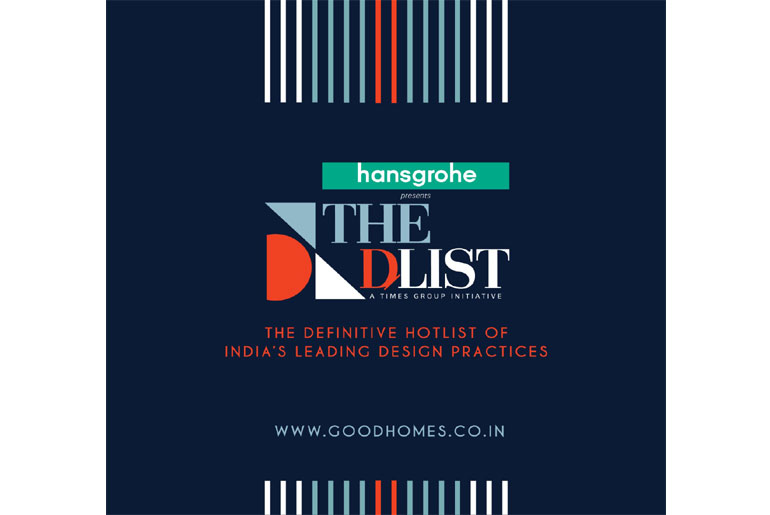 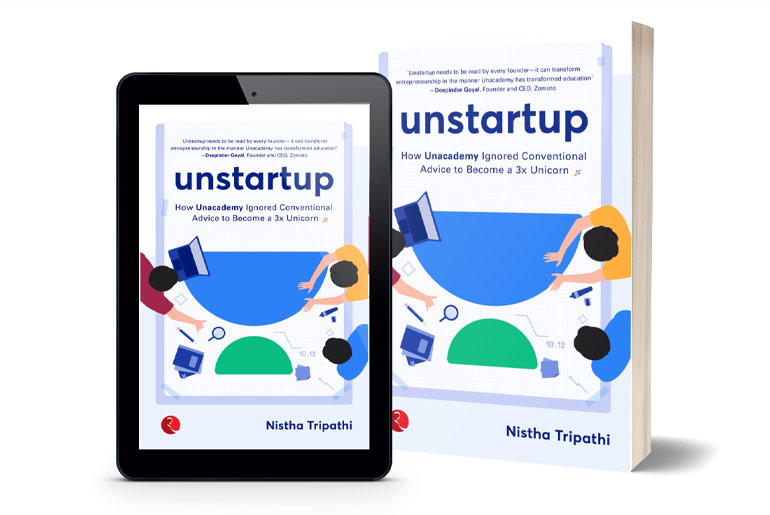 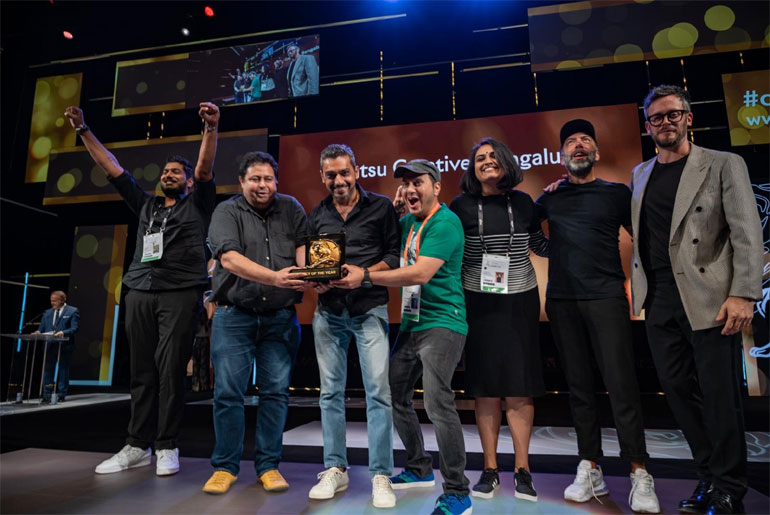