Sanjay Khan’s story is not just adventurous but also inspiring. Deemed to be one of the most handsome men in the industry, Sanjay Khan has given Bollywood some of his best works like Ek Phool Do Mali, Mela, Intaqam, and Dhundh amongst the rest, not only as an actor but also as a producer and director.

When an ill-fated event took place on the sets of The Sword of Tipu Sultan in 1989, Khan was majorly injured and had to undergo 73 surgeries at that time. With a long, illustrious journey filled with ups and downs, Sanjay Khan has decided to pen down his enthralling life story into an autobiography and his fans cannot be happier!

Even the book publisher, Penguin India was so impressed with the draft that they are planning to make ‘The Best Mistakes of My Life’ authored by Sanjay Khan their biggest launch of the year. Commenting on the same, Milee Ashwarya, Editor-in-Chief, Commercial and Business Books, Penguin Random House India said, “The Best Mistakes of My Life by Sanjay Khan is our exciting new offering for readers this festive season. An inspirational and engaging book, it presents a glimpse into the struggles and triumphs of Sanjay Khan’s life and what one can achieve with determination and indomitable human spirit.”

Published by Penguin India, The Best Mistakes of My Life authored by Sanjay Khan, will be launched on 28th October, 2018. 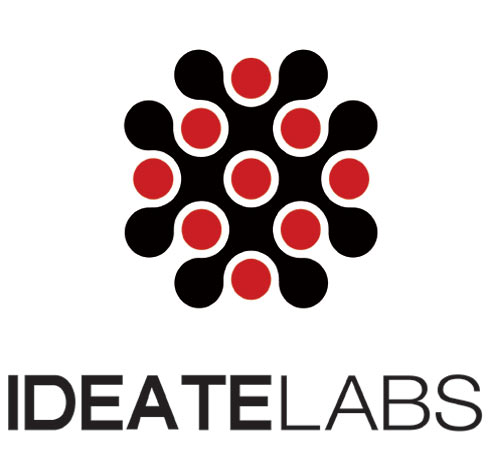