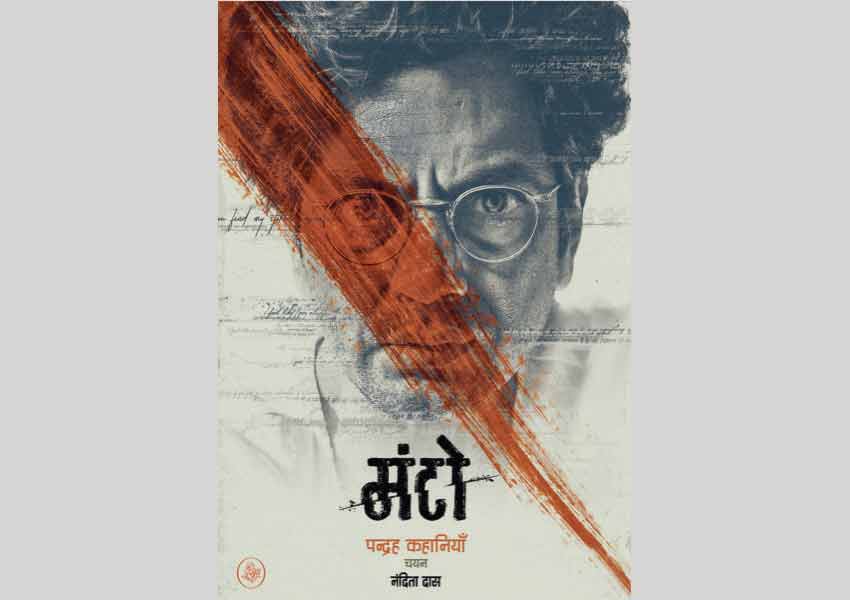 Centered on the life and writings of Saadat Hassan Manto and directed by Nandita Das, a special screening of movie Manto starring Nawazuddin Siddiqui was hosted by Rajkamal Prakashan Group in Pacific Mall, Anand Vihar. In this film, Manto’s life has been shown closely with the lawsuits and other aspects of his personality and few his stories.

The purpose of this screening  which was held for writers, intellectuals and discerning audiences living in Delhi NCR was to get acquainted with ‘Manto’ as a writer and a person. Rajkamal Prakashan is also the ‘publishing partner’ of this film. Along with the film, Rajkamal Prakshan has published a compilation of fifteen selected stories of Manto in Hindi and English, chosen by the director of ‘Manto’ Nandita Das. This selection is an integral part of Manto’s vision and has been published in the joint effort of film production house and Rajkamal Prakashan. Book  was also put up for display and sale with film’s screening.

Ashok Maheshwari, Managing Director of Rajkamal Prakashan Samuh said, “On this occasion it is a matter of pride for us that we are associated with this film made on the life of Manto as a publishing partner. This  book will help in understanding the film and Manto more effectively” .

Rajkamal Prakashan Samuh Marketing Head, Alind Maheshwari said, “Manto is relevant and representative writer for our time, it is our objective to reach to as many people as possible. This film is a big step in this direction. That is why we have taken this film to the audience.”

Writers, critics, literature, and cine-lovers present at the screen 3 of Carnival Cinemas of Pacific Mall, welcomed this initiative of Rajkamal Prakashan with great admiration. 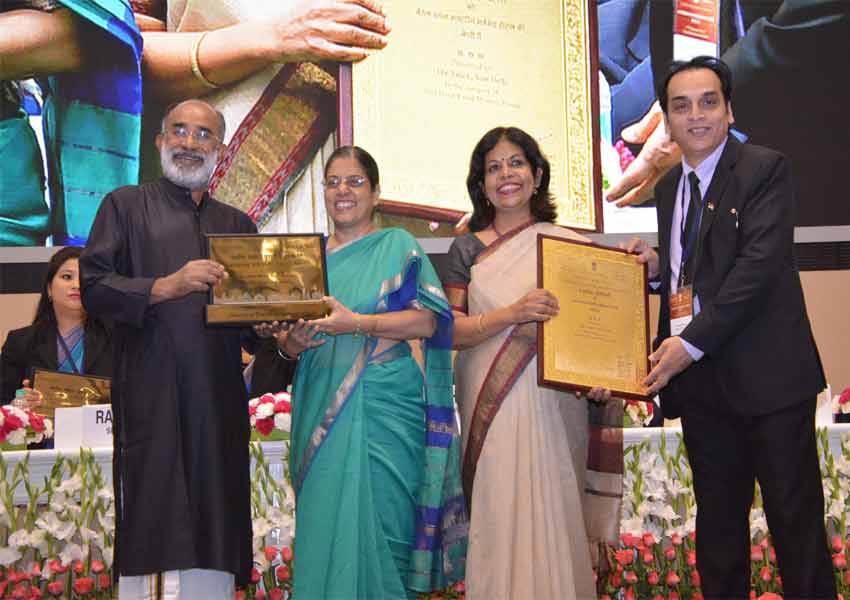