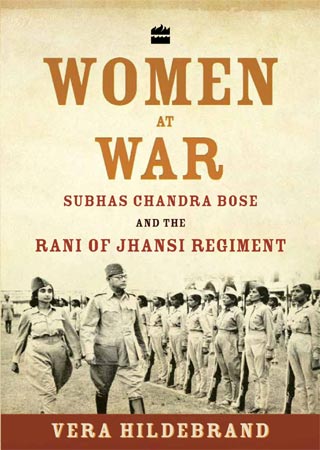 Historian Vera Hildebrand is in India for promoting her thoroughly researched book Women at War- Subhash Chandra Bose and the Rani of Jhansi Regiment. She also has a session in the Zee Jaipur Literature Festival on 23rd January at Front Lawns at 11.15 a.m.

‘Women at War’ is an incredible chapter about India’s women during the Indian independence movement, which was merely glossed over in history books prescribed by the country’s academia. The book is not just topical, but it also plugs in a major resource gap for Indians to learn and be inspired by.

The book is the result of in-depth interviews carried out over a period of two years with the surviving Ranis of the Rani Jhansi Regiment in their late seventies and nineties – and meticulous archival research of previously unknown top secret records from British Intelligence Services from British Library in London., historian Vera Hildebrand has uncovered extensive new evidence that separates the myth of the Bengali hero and his jungle warrior maidens from historical fact.

The result is a wholly fresh perspective on the remarkable women of the Rani Jhansi Regiment and their place in Indian and world history. The truth is every bit as impressive as the myth.

Some key areas the author has covered in the book:

The book has been published by HarperCollins India and is available for sale on amazon . 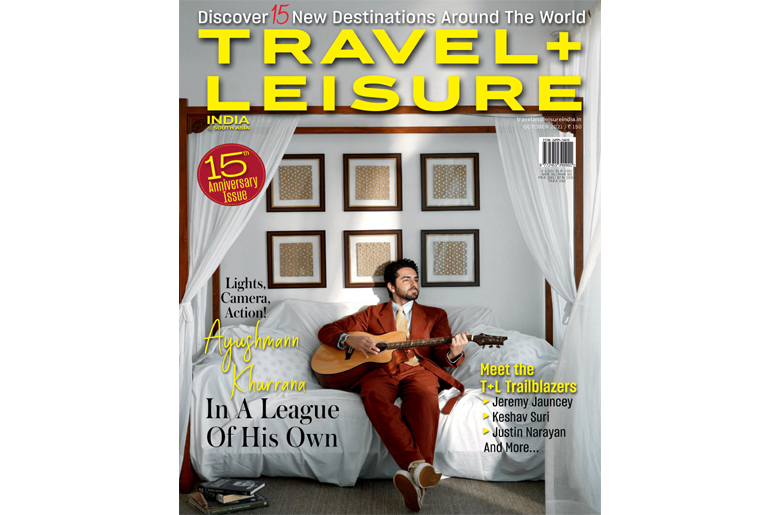 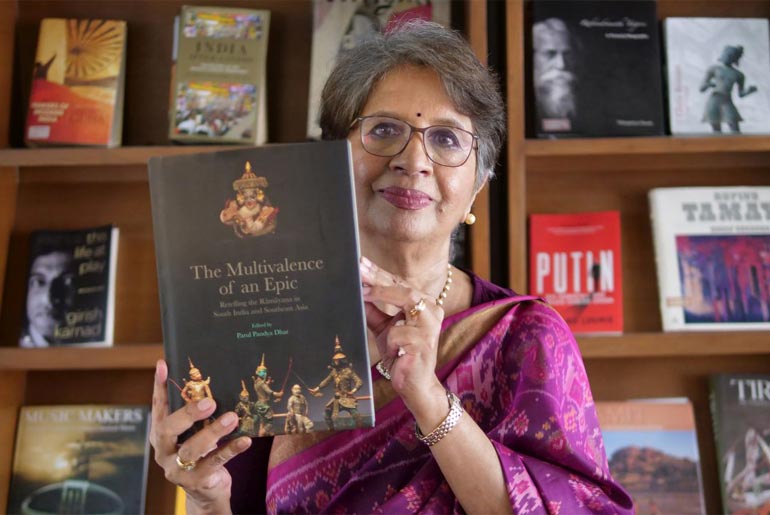 The Multivalence of an Epic, Retelling the Ramayana in South India and Southeast Asia released 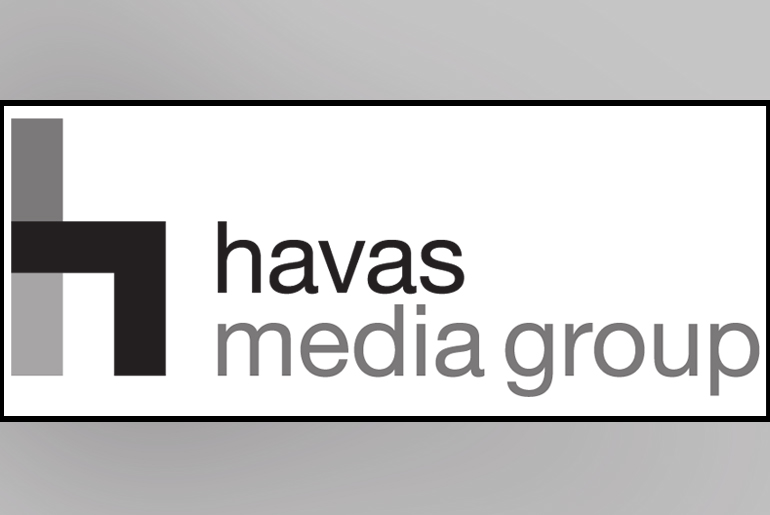