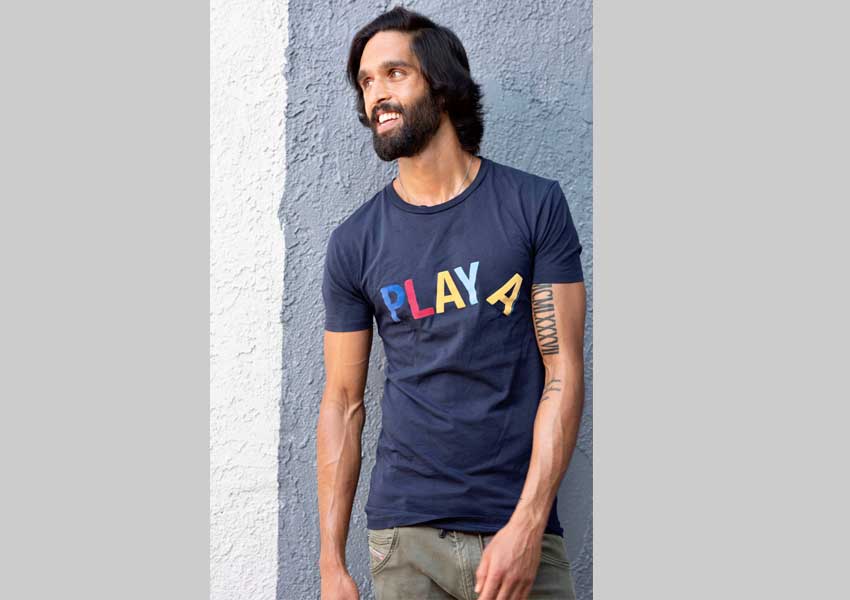 Tentatively titled conSIDer This, the book is scheduled to be published in May 2021. Inspired by Mallya’s series of videos posted on Instagram and Facebook, the book will be a memoir of his own journey with mental health and will hopefully help readers on how to deal with similar challenges in their lives using Sid’s experiences as an example.

The conSIDer This web series has garnered over three million views. In them, Sid uses examples from his journey and addresses a gamut of topics within the sphere of mental health – ranging from depression and anxiety, living with OCD to loneliness and more. The book will expand on this, delve into what tools he used to help him cope and more importantly find a way to highlight the importance of seeking professional help. As Mallya says, mental health issues don’t discriminate. They can affect everyone at any stage of life, regardless of one’s wealth, upbringing or success. But it doesn’t mean you can’t live your life the way you have always dreamt of and chart a path to success.

Talking about his upcoming book, Mallya said, ‘When I launched my conSIDer This series earlier in the year, my aim was to just try and help as many people as I could by sharing my own experiences with mental health in an open and transparent manner. The amazing response that the series received inspired me to want to keep spreading awareness around mental health, and I’m happy to be able to continue my journey by partnering with Westland to turn conSIDer This into a book. Given Westland’s track record of publishing best-selling books, as well as having the support of the larger Amazon ecosystem, I’m confident that together we can reach a wide audience and continue to highlight the importance of mental health and well-being.’

Speaking on the book acquisition, Deepthi Talwar, Chief Editor, Westland Publications said, ‘We’re delighted to be collaborating with Sid on a book based on his video series on mental health issues, which has resonated with millions of viewers. Mental health is a major concern worldwide and we hope that Sid’s book, in which he will open up about his own journey, will help create an awareness and sensitivity about the issue.’

Sid Mallya is an American-born British actor of Indian descent. He trained at the Royal Central School of Speech and Drama, University of London, graduating with a Master of Arts in acting. His film credits include the Netflix Original film, Brahman Naman, which premiered at the 2016 Sundance Film Festival, and Best Fake Friends, which is currently streaming on Amazon. Sid was also a part of the abc Television Group’s 2013 LA Showcase, and has appeared in various other productions. Aside from acting, Sid’s main focus is on the promotion of mental health amongst the youth.