GST and RERA came in: what next for Realty Sector? 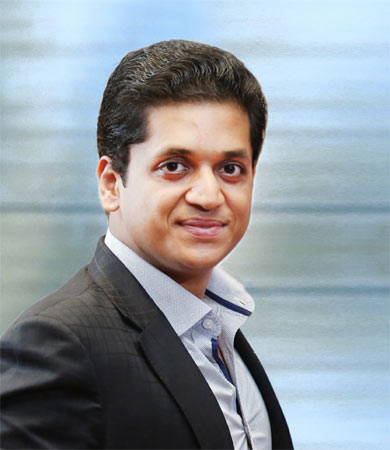 In India, real estate is the second largest employer after agriculture and is slated to grow at 30 per cent over the next decade. India was much in need of a regulatory body which could monitor this sector uniformly. So for this, the Indian Government launched RERA and GST.

RERA or Real Estate Regulatory Act, 2016 is an Act of the Parliament of India which seeks to protect home-buyers as well as help boost investments in the real estate industry. The Act came into force on 1 May 2017. Very soon GST also kicked in on July 1, replacing the multiple taxes levied by the central and state governments and subsumed of all the indirect taxes, including central excise duty, commercial tax, octroi tax/charges, Value-Added Tax (VAT) and service tax.

RERA along with GST is to bring transparency and better accountability in this sector. However, despite the arrival of the two the real estate sector is yet to get momentum.

Industry experts are of the view that the industry will work properly only when there is an implementation of these new reforms (RERA and GST) are with true spirit and along with a time bound manner.

“Both RERA and GST can be regarded as game -changer for real sector as they will provide a fillip to the sector by streamlining operations and ensuring transparency. However, the government still needs to put in place a single window clearance mechanism which is a long-awaited step for the industry,” said Ravish Kapoor, Director, Elan Group.

Many states are still in the process of RERA implementation. Some have even deviated from main guidelines in their respective notifications, which dilute the essence of central law. More important is one area that needs attention – stamp duty. It will remain to continue into force even after GST came into force. The rates vary from state to state, which is from 5-7%. If this is abolished by the State Government, the final cost of the housing will reduce for sure.

“Though RERA and GST have been enacted as the transformative strategies in the real estate sector, the rules and regulations of the agendas are not clear. It may take 2-3 months for the clear understanding of the policies. Thus, there is a requisite on the part of the government to flourish the policies in a more systematic chain for the industry. Once the policies will be enacted in a consistent way, the Real Estate sector will get a positive push,” said Rahul Singla, Director, Mapsko.

“Reforms like GST and RERA are fundamental reforms, which require substantial time for both implementation and results. Both these reforms are in preliminary stages of their implementation and we are yet to witness the real impact of these reforms. However in the short term, market is driven by parameters like interest rates, demand & supply and other economic drivers, all of which are currently in positive direction. We can expect a major upward movement in real estate in next two to three quarters,” said Pankaj Bansal, Director, M3M Group.

Only future will reveal its impact in this sector, but let’s see what Indian Government will offer in the coming time.