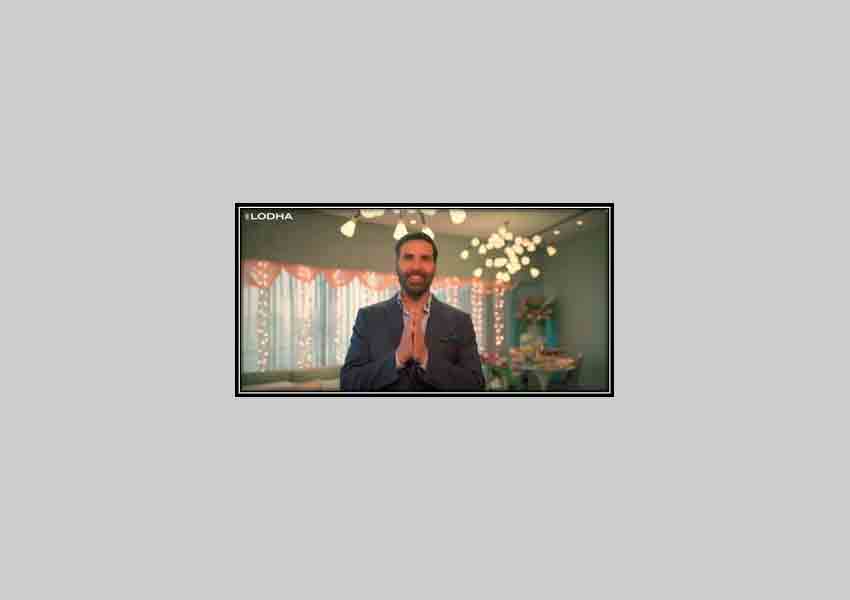 Who doesn’t love to have their own little quiet corner, their own home? Well, the Lodha Group recognizes this in their new campaign titled #ApnaGharIsseAcchaKya which features Bollywood superstar Akshay Kumar.

Highlighting the deep sense of rootedness, the new ad campaign film exhilarates the nostalgic memories one experiences in their own home.

Talking about the thought behind the campaign, Raunika Malhotra, President, Corporate Brand and Communication, Lodha Group said, “As a consumer-centric and forward-looking brand, Lodha is compassionate towards the desires of customers and aims at delivering the best quality of life & the finest living experience. Beautifully shedding light on the significance of having an own home, the ‘Apna Ghar, Isse Accha Kya?’ campaign invigorates the sense of rootedness and belongingness that one experiences while being a part of a community. At Lodha, we believe in providing a bespoke and uninterrupted lifestyle to our homebuyers that they can cherish for times to come. The campaign video aptly brings out the essence of having a place of own – a place where one can always go back to.”

The Essence of Belonging

Lodha Group, India’s largest real estate developer by residential sales, unveils its newly launched campaign ‘Apna Ghar, Isse Accha Kya?’ featuring its brand ambassador – Akshay Kumar. Emphasizing on the significance of rootedness, the heartwarming campaign focuses on bringing out the sense of belongingness one feels while having a place of own vis-à-vis a rented apartment. Owning a home helps one build long lasting relationships with neighbors, invigorates kinship and attachment to the community, and becomes a part of personal identity.

Home That Builds A Community

Depicting Akshay Kumar as a family man, the campaign film displays how community living strengthens the foundation of many relationships and influences one experiences for a lifetime. The video showcases the key moments in the actor’s life and how a funny dance becomes the connecting factor between him, his daughter and her best friend.

“The increasing concept of nuclear families has led immediate neighbors and communities to play a crucial role in a kid’s life. This community living experience instills in them a sense of belongingness, further conditioning their personality and becoming a part of their individual identity. Building such attachments and celebrating these relationships throughout the life is only a possibility when one can go back to their roots – to the place that one calls it their home,” shares Akshay Kumar, Actor. 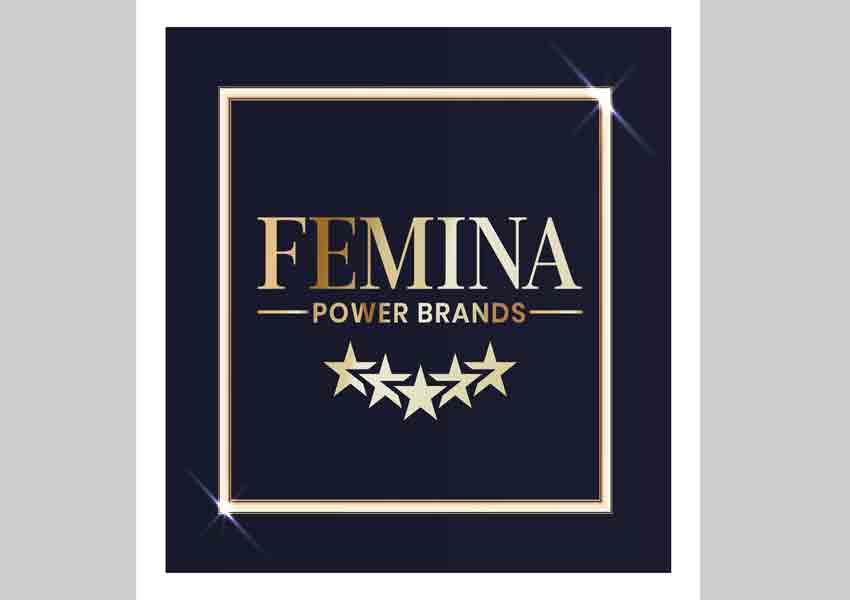