R. Gera On RERA, a first for the realty sector – MD of Gera Developments 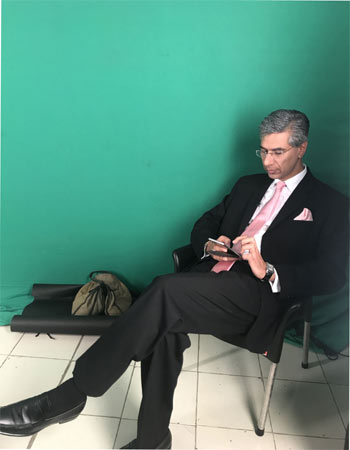 After spending 25 years in the real estate industry Rohit Gera, MD, Gera Developments feels there is finally hope for change. As the real estate sector looks to embark on a new journey, Rohit Gera has written and performed a poem as some of his reflections on the eco-system. The performance poetry video #RGeraOnRERA was released on 31st July, the last day for RERA registrations and historical in many ways for the realty sector. The hard hitting and poignant video has been scripted and directed by Rohit Gera himself. The black and white video showcases the industry as all shades of grey. The poetry holds not only the builders but also the home buyers and the government officials to be responsible for the current pathetic conditions as well as the greed and the corruption.

Rohit Gera, MD, Gera Developments said, “RERA is the single most important legislation to change the industry we ever had. It’s about getting here and going forward. I wrote this poem on a flight while reminiscing about the state of affairs of the industry and the frustrations we all were facing at various levels. I decided to let my creative side take a hard look at happenings in the industry and bring them to the forefront. #RGeraonRERA, the video raises pertinent questions about ultimately, whose greed it is? Not all innocent. All part of the system, a contributory culpability but only the builder is crucified when the flats are delayed. I really hope RERA will be a one stop solution for all of the existing loopholes. Builders are the worst hit by the implications of RERA. Despite that, I am confident that this is the right step to streamline the entire industry which was functioning under total chaos.”

The two-minute video with foot tapping background score highlights that it’s not only the builder who demands cash and is at fault. It is also the end buyer who does not mind paying some portion of the transaction in cash. It is also the government official, because of whom project approvals take month and months. He writes in his spoken word poem: “A builder wants black money, yes he’s the bad guy/ What about the land lord who won’t sell without cash/ And the customer who won’t buy without cash/ How about the official who won’t pass a plan.”

The government decided to legislate
An outcome of years of pure hate.
Finally the culprit just one
It’s time to hang the builder. What fun

So what about his money,
Her dreams,
His house
His rent
Her emi.
Their financial burden?

Self doubt, anger, frustration
Lead to words used with resignation

Mr. Gera further added, “I do not think builders are the biggest villains in the industry. RERA will help clean up the entire corrupt real estate ecosystem which will not only be beneficial to the builder community but also for the buyers at large.”

Rohit Gera signs off by saying

An industry too long considered third rate
A safe haven for all things degenerate
It’s time to take out the trash.

To clean things anew
A golden opportunity.
A new mindset
A new approach.
A chance to rid the industry of the stain.
A time to make a change.

In less than a day, since launch, the video has already garnered over 15,000 views across You Tube, Facebook and LinkedIn. 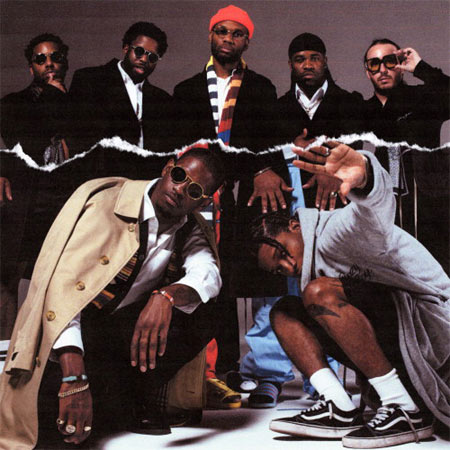