In a progressive move, SmartCity-Kochi has amicably settled the dispute with Synergy Property Development Services. After the disposal of the insolvency proceedings against SmartCity Kochi, pursuant to a full and final settlement with Synergy, the officials of both SmartCity Kochi and Synergy, who was the PMC of SmartCity, met last week in Kochi.

After the meeting, the officials of Synergy re-confirmed that all matters related to the disputes and claims were amicably settled between the parties. The settlement arrangement was also brought to the knowledge of (National Company Law Appellate Tribunal) NCLAT by both parties filing a copy of the settlement deed. Synergy officials appreciated the nature of professional engagement that they have had with SmartCity Kochi.

SmartCity Kochi officials stated that it may have business association with Synergy as opportunity presents. The officials further informed that the administration of tenders and contracts follow a due governance process that is approved by the Board of the Company. 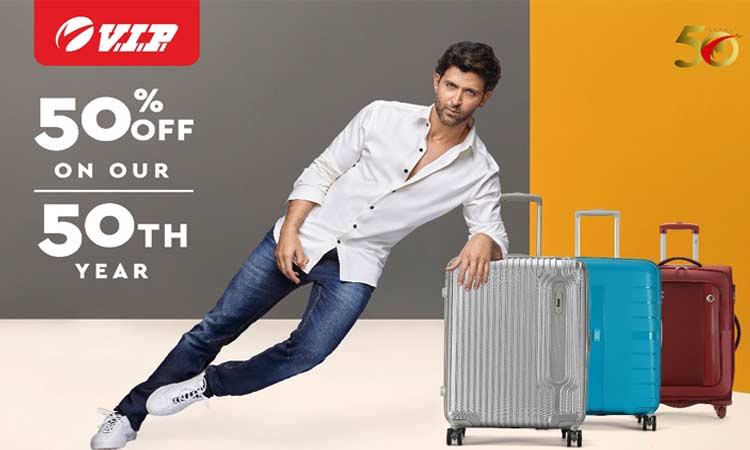