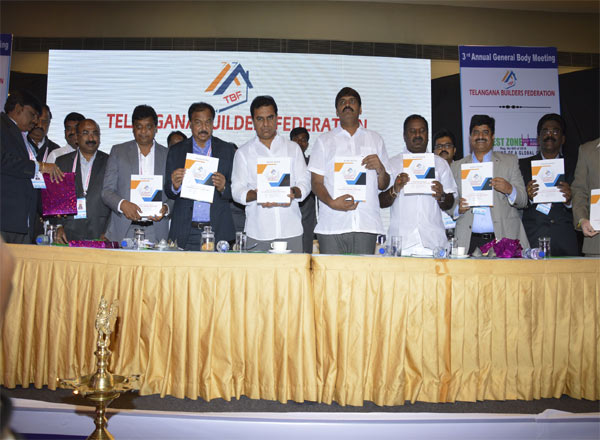 The Telangana Builders Federation (TBF) made a strong case for drastic cut in stamp duty and exemption from mortgage clause to boost the construction industry in the State. Speaking at the third annual general meeting of the TBF in Hyderabad on Friday, Mr. C Prabhakara Rao, President, TBF, appealed to the government to setup RERA office at least an inward counter and allow builders to submit the files immediately. “Our state has 10% mortgage clause for issuing of building/layout approvals to control the deviation of building buy laws. Now, since RERA has come in to force, and there is no scope for the deviation by builders, we want the government to exempt the buildings from mortgage which are registered under RERA.  This will help us by freeing up 10% of our cash flows,” Prabhakara Rao said.

Highlighting the recent policy measures by the Central Government like demonetization, Goods and Services Tax (GST) and Real Estate (Regulation and Development) Act and their impact on the industry and revenues to the State government, Mr J Venkat Reddy, General Secretary TBF, appealed to the government to set up a RERA office at the earliest in the capital to facilitate compliance.

Speaking on this occasion, Mr Reddy complimented the State government for its industry friendly initiatives. “The State Government has issued 7 GOs on a single day for the industry’s growth and benefit of the customers like reduction of NALA Tax from 9% to 3% in HMDA limits and 5% to 2% in GHMC limits. It has also reduced impact fee for high rise building to encourage high rise buildings, towards making Hyderabad as Global city,” Reddy said.

GST positives: Telangana government used to collect 1.25% as VAT and now construction industry has tax under SGST at 6%. The TBF assure government that revenue leakage in stamp duty for registration would be plugged. The government should conduct a meeting with all the housing loan banks and insist banks not to entertain sale deed at lesser cost than agreement of sale and bank loan. With this State revenue from registration and stamps will increase a lot. Thus, the government can reduce the stamp duty from 6% to 2% to encourage the construction industry, Mr Reddy elaborated.

Addressing the TBF annual meeting, Minister for Major Industries, IT and MA & UD, K T Rama Rao, said the government is determinedly pursuing the goal of making Hyderabad a global city within the next eight years. A clutch of infrastructure projects like four major express flyovers are on the verge of being started in Hyderabad and the future is bright for the construction industry in the State.

Rama Rao said Hyderabad would host three major global events from November 2017 to March 2018, namely the Global Entrepreneurship Summit, Indian Science Congress, and World IT Congress and the city would be spruced with enhanced infrastructure and beatification projects involving outlay running into hundreds of crores.

“Since assuming power, our government has already fixed inadequate power and potable water issue. Four major flyover projects and white topping of 290 km length of important roads in the city would be completed within the next two years taking Hyderabad closer towards emerging as a global city,” Rama Rao said.

Self-regulation: The minister flagged concerns over haphazard growth in the suburbs and adjoining Panchayats of the city where compliance was not being strictly enforced. “Builders should self-regulate and ensure that growth is orderly. You must keep in mind that all the satellite Panchayats would be merged into GHMC soon and then non-conformation to regulations would invite penalties. To avoid such retrospective actions, builders would be well advised to adhere to all norms in their ongoing projects from now itself,” Rama Rao told the forum.

The World Comes To the #IconInTheSky This Festive Season 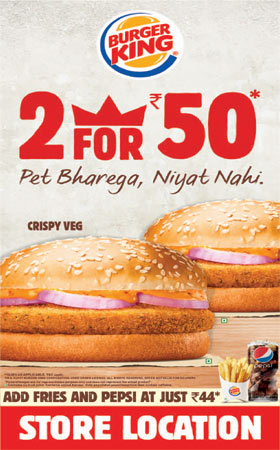