The World Comes To the #IconInTheSky This Festive Season

Celebrity Photographer Dabboo Ratnani is partnering with Lodha Group for their #IconInTheSky campaign which seeks to showcase the beauty of their architectural gem, the World Towers to the world.

Dabboo Ratnani will photograph the global icon like never before as part of the campaign designed by the Lodha Group, a leading luxury property developer of India.

The World Towers created and designed by the Lodha Group is an architectural marvel that has transformed the Mumbai skyline. The project was the vision of the Louvre Pyramid makers of Paris. This is the icon of 21st century India where everyone in the country can marvel but only a handsome few can live in it, making them the #IconInTheSky which gave the idea behind this campaign

Speaking about the campaign, Mansi Saxena, Head of Marketing – Luxury & Premium Housing adds, “The World Towers, from its inception, was envisaged to become India’s icon to the World. Upon completion, it has redefined Mumbai’s skyline and is a fitting symbol of 21st century India. In this campaign, we are celebrating this symbol’s coming of age, as this beautiful curvilinear landmark firmly establishes its place in the history books of tomorrow. The campaign celebrates the iconicity of The World Towers through Dabboo’s artistic photographs, captures stories of the legends who live at the World Towers, and the beautiful showcase in the sky this Diwali.”

Giving An Iconic Look To An Architecture Gem

As part of the campaign, Ratnani shot an epoch which is being showcased across every forum – from your television screen to outdoor advertisements to digital and experiential mediums – the #IconInTheSky will be everywhere. This will help in positioning the architectural gem as one of the most iconic architecture in the world

Being a distinguished photographer who is celebrated for iconic his work such as his annual calendar that captures Bollywood superstars in their rare essence which celebrates their intrinsic qualities, Dabboo Ratnani was a natural choice for the campaign to highlight the features of one of the tallest structure in the country.

“When I came to The World Towers for a recce, I thought a drone would be a great idea to shoot the iconic development which is on par with the icons across the globe. Although it is a property shoot, but we have approached it from an artistic lens rather than regular architectural photography. A proud footing of 21st century India, we are celebrating the glorious structure through this campaign shoot, giving an iconic look to it”, Ratnani said while explaining his vision for the upcoming campaign.

Watch Dabboo Ratnani filming the World Towers here in this behind the scenes video.

The film will culminate in a grand event, in the final chapter of the campaign to make this iconic structure in the sky a global phenomenon by bringing something extravagant to The World Towers this Diwali. 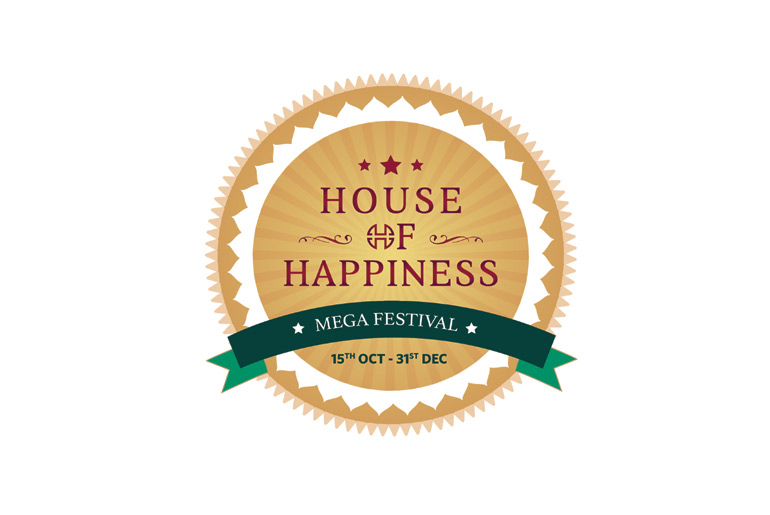 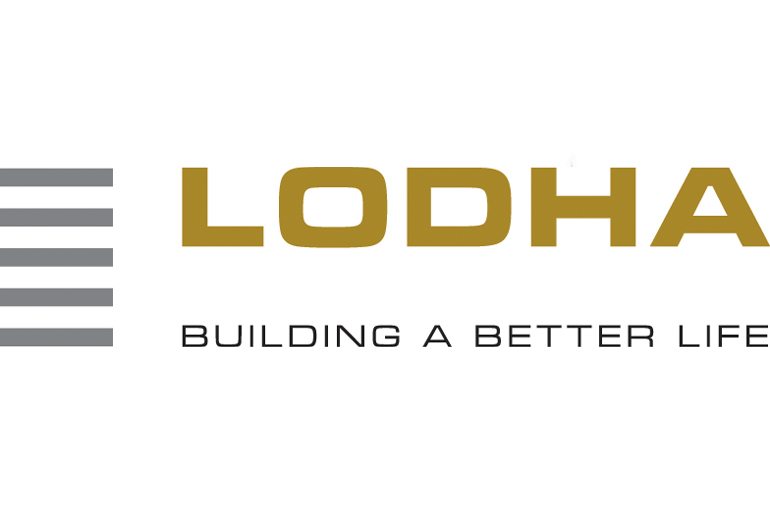 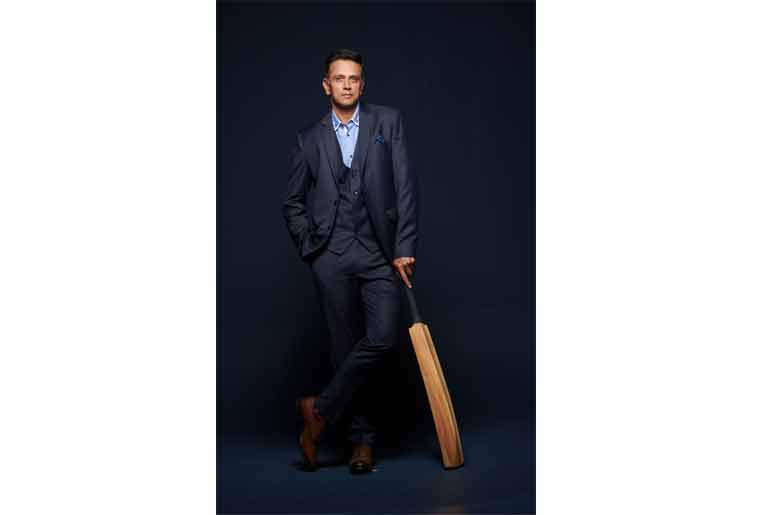