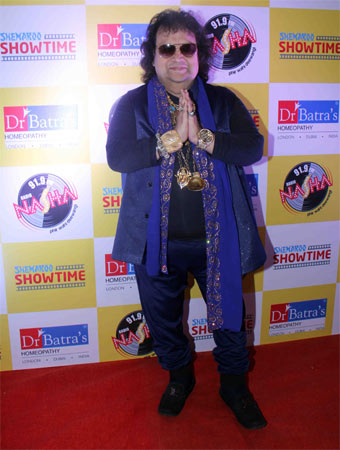 Radio Nasha is India’s first destination station! Listeners tune in and then don’t tune out. It is the first “Cool Retro” station of the country and one of its kind that does justice to the excitement, romance and attitude of the magical eras of 1970s-1990s. It had had many firsts to its credit including being the first station to bring Bollywood celebrities of the stature of Anil Kapoor, Satish Kaushik, Amit Kumar, Salim Khan, Sameer Anjaan, Kunal Kohli and Pankaj Udhas host shows as RJs.

Withina year of launch, Nasha Premier Nights, a property of Radio Nasha had brought back classics like Amar Akbar Anthony, Don and Karz to the silver screen. These screenings were conducted with much aplomb and grandeur and were attended by the who’s who of the Bollywood fraternity.

91.9 FM Radio Nasha Mumbai, this time, brought to the silver screen Disco Dancer, in association with Shemaroo Entertainment. The movie was screened on 19th August 2017, at Liberty Cinemas. It was  attended by Arjun Rampal , Bappi Lahiri and his family along with Radio Nasha listeners who won golden passes for the screening through an on air contest.

The film, directed by Babbar Subhash, stars Mithun Chakraborty in the lead role, with Kim Yashpal and Rajesh Khanna in supporting roles. The film portrays the rags-to-riches story of a young street performer. It was especially known for its disco Bollywood songs composed by Bappi Lahiri and the dance of legendary actor Mithun Chakraborty.The success of the film resulted in Mithun becoming a sensation overnight.

On this occasion, Mr. Harshad Jain, CEO – Radio and Entertainment, HT Media Ltd., commented, “Radio Nasha has become the first destination station of the country. We are proud to have had a number of firsts in the radio industry to our credit. Celebrity programming is key to our content strategy and we will continue to bring the most loved stars of 70s, 80s, 90s as Radio Nasha RJs with their endless stories on the station for our listeners. With Radio Nasha we always strive to take our listeners for a nostalgic trip down the memory lane. Nasha Premier Nights is one such initiative for us where we strive to bring the best movies from the eras of 70s, 80s and 90s back to the silver screen. We hope to continue our association with Shemaroo Entertainment in this endeavor. Delivering value to our listeners and the best ROI to our advertising partners is always our top priority and we are thankful to Dr. Batra for their association with the Nasha Premier Nights. We hope to have many such associations in future.” 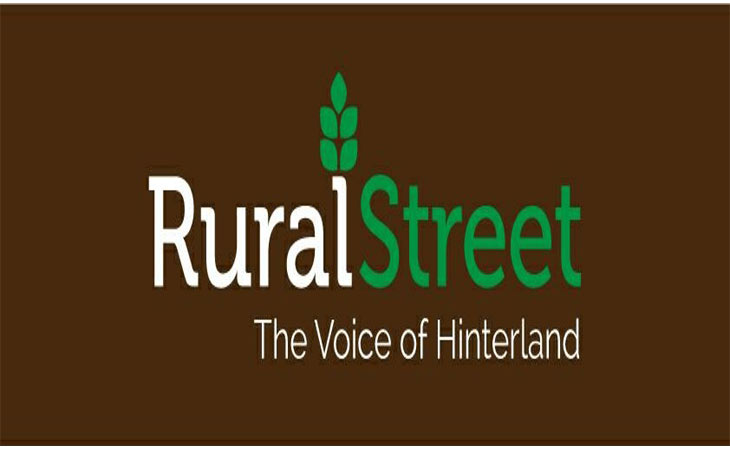