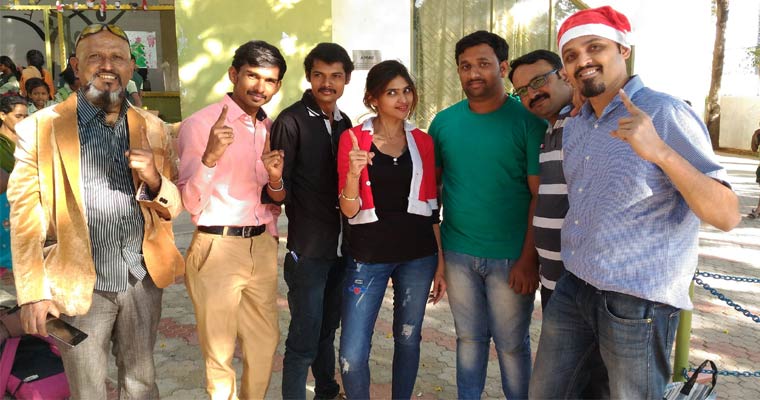 92.7 BIG FM, India’s largest radio network, has successfully launched another season of its highly appreciated social initiative BE SANTA, for Christmas. Similar to its previous year, the radio station, this time too has taken a strong step towards spreading joy among underprivileged kids by inviting donations in the form of gifts from citizens. Sensitizing listeners about self-contribution for social causes, 92.7 BIG FM Bengaluru has joined hands with Milaap Foundation and Shishu Mandir who have lent their unconditional support for this one of a kind initiative.

92.7 BIG FM Bengaluru formed a team of 6 members known as #BIGCoffeeBrigade who supported the campaign by aggressively spreading the message on social media and also collected toys from all over the city and distributed it to the homeless children. Spearheading the campaign, MJ Shruti was also a part of the toy collection across the city. The toys will be donated to the kids of Shishu Mandir- an orphanage which not only provides the basic necessities but also provides education to these kids. Going an extra mile, the BIGCoffeeBrigade was also seen dressed as Santa Claus spreading smiles while donating the gifts to the children.

Speaking on the initiative MJ Shruti said “I am proud to be a part of such a noble cause initiated by 92.7 BIG FM Bengaluru. We are too occupied to think about helping someone in our daily routine. But with this campaign, I would only urge more and more people to come be a part in donating gifts with an open heart and spread joy and happiness to all those homeless children out there”. 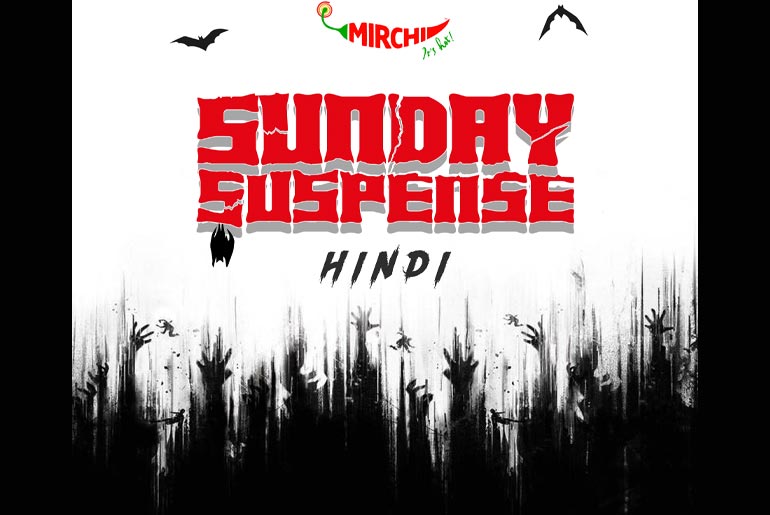 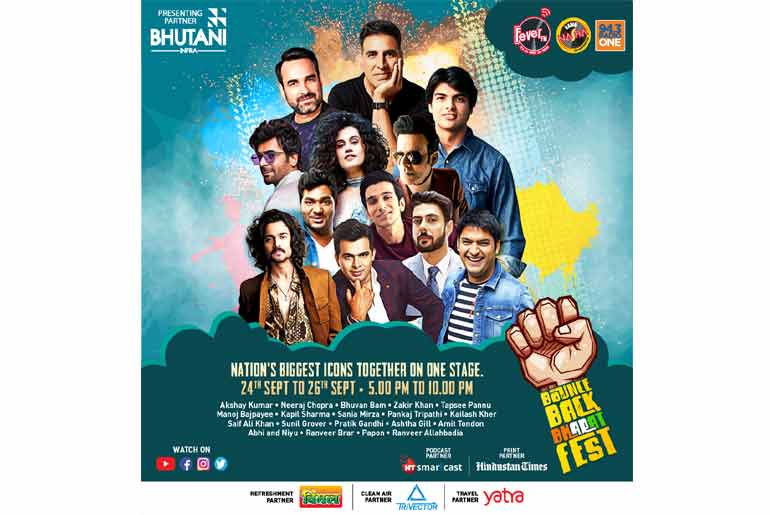 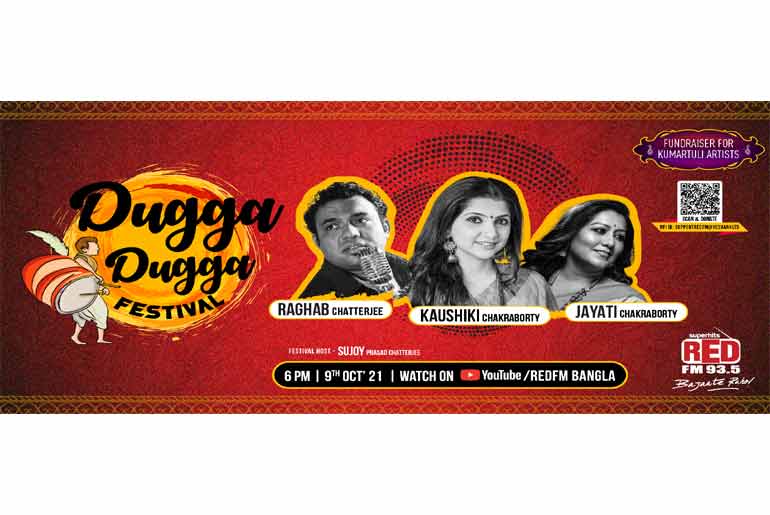