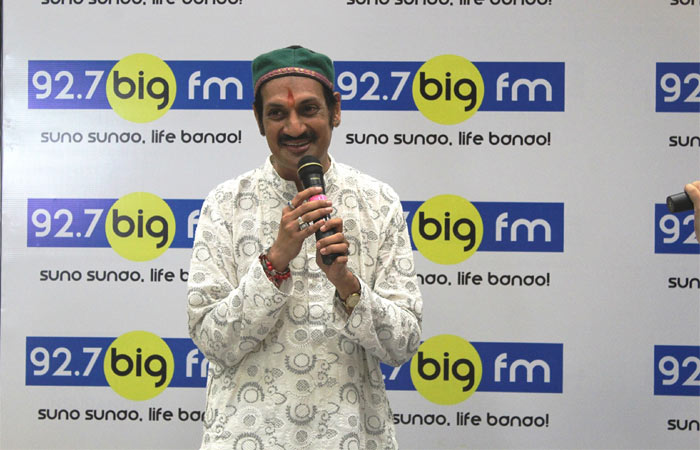 92.7 BIG FM one of the India’s largest radio networks has always managed to keep their listeners engaged by providing shows based on original content and distinctive formats. The radio network has taken a bold step of bringing a show like Uncensored with Anirudh for its listeners. Since its launch, the show has provided a platform to the listeners to talk openly about their views on issues that are often considered a taboo by the society. Adding to the credibility of the show’s theme was crown prince of one of the oldest families of India, Manvendra Singh Gohil, Prince of Rajpipla. He visited the studio and shared his thoughts on the issues prevalent in the society about LGBT community and Gay Marriage.

Manvendra Singh Gohil, Brand Ambassador, AIDS Healthcare Foundation is known internationally for his remarkable contribution to empower the gay and transgender community through his charitable trust Lakshya. He addressed the listeners at BIG FM studio about various facts such as myths surrounding HIV/AIDS which have not been busted yet, LGBT Community, violence and stigma against transgender community and many other social issues that the society isn’t comfortable talking about in public. He concluded by talking about the show and said, “I am delighted to be present here today and appreciate BIG FM’s efforts in bringing such a commendable show like Uncensored with Anirudh. Through this show, a number of bold issues are kept in front of their listeners. I am glad that through BIG FM I’ll be able to reach out to more number of people and create a difference in the minds of the society”.

Tags:
Previous Article
The Madras Gig- A one of its kind opportunity for Indie talents in South India
Next Article
2017 EMAs: Shawn Mendes, Demi Lovato, The Killers to Perform 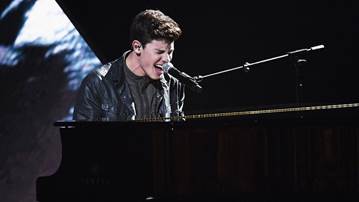