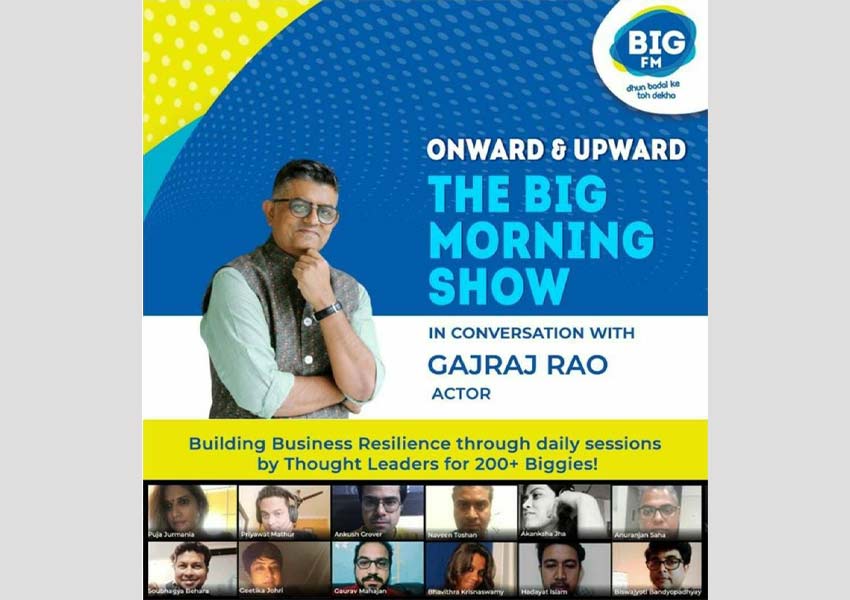 BIG FM introduced a new radio show ‘Onward & Upward – The BIG Morning Show’. The show aims at spreading positivity and keep their employees motivated and also encouraging them to take up the new normal during the pandemic. The show has been running for over seven months and is attended by over 200 BIG employees. Currently, it’s the 3rd season of the show and it recently featured the very talented actor Gajraj Rao as a special guest.

Held via video call, Gajraj Rao revealed his love for audio content stating, “I watched numerous shows on different OTT platforms in the initial months of the lockdown. Gradually, I reached my level of saturation consuming video content and realised that I was parked on my sofa without contributing much to the household. I was then introduced to the world of podcasts, especially the fiction and storytelling audio libraries. I was hooked to various forms of audio formats like analysis, storybooks, interviews and current affairs. I feel the future of podcasts is going to be brighter as audio entertainment provides one unbeaten advantage –  that the consumer can do various other things while consuming this form of content. Audio content is surely going to boom in the coming years.”

Adapting to the new normal owing to the pandemic, the actor also shared his experience on the same, “Although I have been associated with the ad world for over a decade now, shooting over the past few months over video calls is something very new to me. My son, who has done his major in graphic designing, helped me with the lighting and other technical aspects to ensure everything was perfectly in place. This experience will be a once-in-a-lifetime feeling for me. I have recently shot 2 ad films over video calls. It is a completely different experience.”

Walking down the memory lane and remembering his days with his mentor Pradeep Sarkar, Rao also recalled the advice of the writer-director.  “You can judge a person by the way they engage themselves with fellow human beings. If one is sitting in an influencing position – the way you manage your human resources speaks volumes about your personality.  These are things which are often passed on to your colleagues and newcomers. This quality has been the USP in Pradeep Da. I always remember this advice for my personal and professional life.” Commenting on the age old debate whether life imitates art or the other way round, the actor shared that it’s a two way street, one will always influence the other.

Speaking about the session, Abraham Thomas – Chief Executive Officer, Reliance Broadcast Network Limited, said, “With Onward & Upward – The BIG Morning Show Season 3, the idea is to further cultivate and encourage the culture of learning by having bright and like-minded people of the industry in our presence. Being such a relatable and charming personality who is so positive in his ideas and beliefs, we were honoured to have Gajraj Rao interact with the BIG FM family. It was a treat hearing his experiences and insights over decades of being part of the industry in different functions.”

Catch 21 Din Wellness In with Suniel Shetty on BIG FM 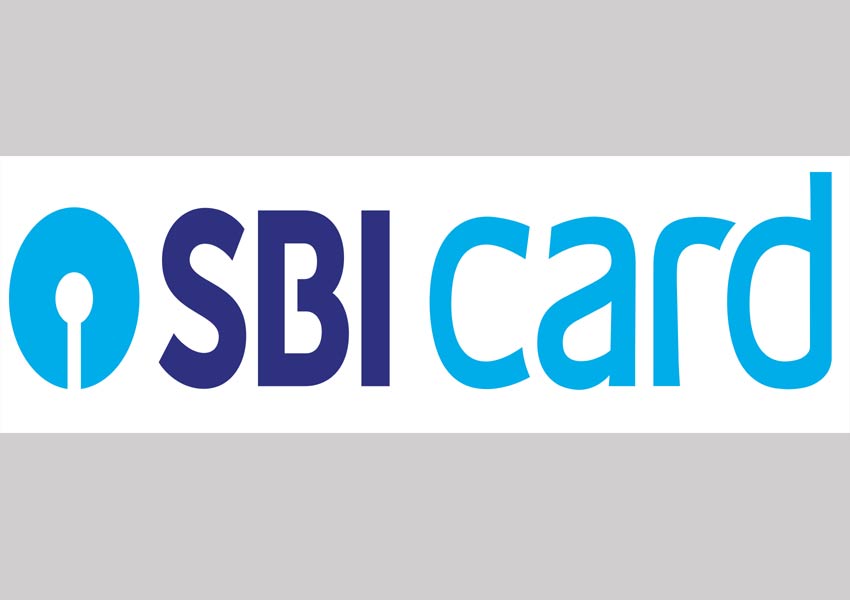