Aparshakti Khurana speaks on comparison made with his brother Ayushman 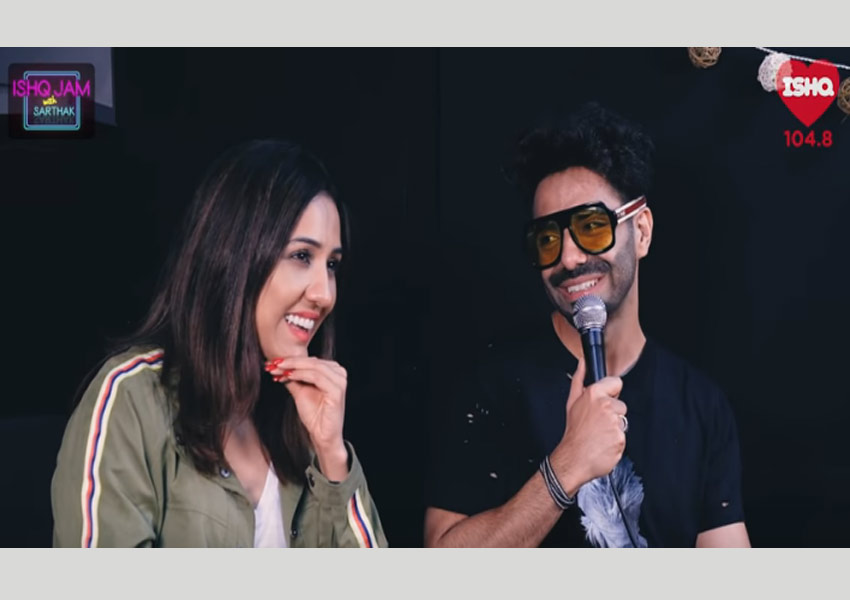 In an all-new episode of Ishq Jam with RJ Sarthak on 104.8 Ishq, Aparshakti Khurana, younger brother of actor and singer Ayushmann Khurrana shared his journey right from the time he started off as an RJ to becoming a supporting actor and now releasing his own song ‘Kudiye Ni’, which is a soft romantic number.

In an engaging conversation with RJ Sarthak, Aparshakti opened up about how he feels about being compared with his elder brother Ayushmann Khurrana. He said, “Very honestly, I want to say that my father is a big Chanakya fan. And you know, his room is full of books of Chanakya. Chanakya says that, comparison can only be amongst equals. So I need to be equal to him, in terms of craft, experience, and exposure to even be compared to him (Ayushmann). So there is no way you can compare Ayush bhaiya and me.”

On being compared on the similar looks between both the brothers, Aparshakti burst into laughter saying that he would like to take that as a compliment and further added candidly, “By the way, we look similar and sound similar, because guess what? Our parents are same.”

Catch Aparshakti Khurana and Neeti Mohan on Ishq jam with RJ Sarthak  on YOUTUBE as they dive deep into making of ‘Kudiye Ni’.

Ayushmann and Nushrat on Battle of the Sexes with Sarthak on 104.8 Ishq
MediaInfoline Sep 18

Shilpa Shares Her Fitness Mantra With Kareena On 104.8 Ishq

Ayushmann and Nushrat on Battle of the Sexes with Sarthak on 104.8 Ishq