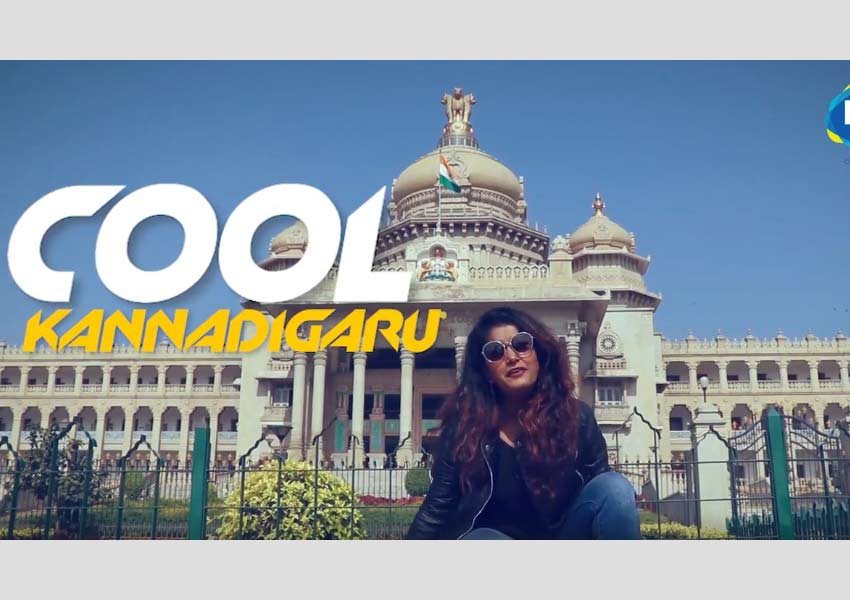 BIG FM is all geared up to bring out the best of Kannadigas via its latest campaign ‘Cool Kannadiga with RJ Rashmi’. There is a huge misinterpretation of Kannadigas in the country with them often being perceived as ‘conservative and not so cool’. This campaign is a step in the right direction towards changing this perception. The campaign will be led by none other than digital influencer, Bangalore’s favourite Radio Jockey and a true Kannadiga, RJ Rashmi.  Spread across 4 weeks, the campaign ‘Cool Kannadiga’, on the lines of the brand’s core ethos ‘Dhun Badal Ke Toh Dekho’, will reach out to the listeners via multiple activities.

Over the years, Indians have gone through a lot of changes in terms of food, culture, lifestyle and travel. The same remains consistent across all corners of the country and is true in Karnataka as well. Kannadigas are equally aspirational and up-to-date with the latest technology, fashion and trends. BIG FM realizes the need to promote this perspective and aims to do so via this ‘thought inspiring’ campaign with RJ Rashmi. BIG FM also stays true to this wholesome Kannadiga culture as its Bangalore station plays Kannada music and content 24 x 7.

The campaign will have videos of RJ Rashmi discussing a host of nostalgic moments of the city and how it has undergone a sea of change over the past 13 years. She will also be visiting places like MG Road, KR Market among others in order to strike a perfect connect with Bangaloreans.

Commenting on the campaign, Cool Kannadiga with RJ Rashmi, BIG FM spokesperson said, “We haven’t only focused on innovation and creativity, but have also catered to different cultures and values associated with it, time and again. Bengaluru is one of the key cities and the way it has been transformed over a period of years is amazing. The radio station with a wide reach across the country has wonderfully played the role of a ‘thought inspirer’ by strongly reflecting its ‘Dhun Badal Ke Toh Dekho’ ethos. It has also won the hearts of millions through its purpose-driven initiatives that address prevalent issues in society, across platforms. RJ Rashmi is one of our very-talented RJs and I am sure she would be able to bring the best of Kannadigas in front of all the listeners.”

Speaking about the campaign and leading it from the front, RJ Rashmi said, “I am super glad to be a part of this campaign. The way the life of Kannadigas has transformed in terms of food, technology, infrastructure and much more is simply phenomenal. Not only have people from the city have fallen in love with Bengaluru, but those residing in other states, too, have appreciated the growth of the city. This really makes me feel proud.”

Being a hard-core Kannadiga herself, RJ Rashmi not only knows the pulse of the listeners but has witnessed the drastic change that is happening in a Kannadiga’s life due to the influence of western culture. As a part of the campaign, she will be highlighting how Kannadigas are completely cool in any given situation and celebrates the true essence of being Kannadiga. Further amplifying the campaign, the radio station has come up with a Cool Kannadigaru music video featuring RJ Rashmi wherein she can be seen rapping about the best of Kannadigas.