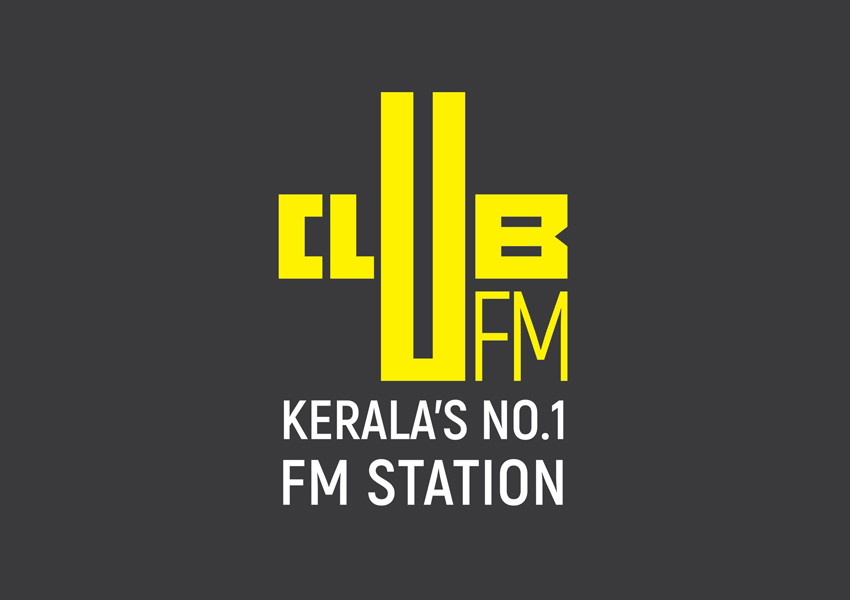 The recent relaunch of Club FM with the focus on “U”, the audience, has been receiving appreciations from both advertisers as well as the audience. The channel has launched a first of its kind initiative, Cinema Katha, staying true to its DNA. The initiative is a distinctive way of story creation, orchestrated by 3 famous film directors. In the dedicated week that the director has, they have to announce a story plot at the beginning of their turn which in that week itself, the listeners need to assist him to create a full-blown audio cinema. And the director adds twists and turns to the story daily based on the listener’s feedback in the previous day.

The daily response rate for the initiative since its launch on 15th February has been rapidly increasing. The social media conversations regarding the initiative have been fascinating and the famous music director, Hari Narayanan, added to it by proactively contributing a song for the first movie being directed by Roshan Andrews after he heard the promotion while in his car. The Directors will also select the best story contributors for the day and they will get gratified. Popular movie stars might also be a part of the excitement, in the upcoming days. Featuring next will be directors Jude Antony and Ramesh Pisharody. The final curated audio cinema by the directors will be approx. 20 minutes long and this will feature a mix of selected listeners and Club FM voice artists. The audio cinema will be launched in Club FM and on their digital/social assets.

M V Shreyams Kumar, Managing Director, Mathrubhumi Group said “We have disrupted the radio space in Kerala. As the No.1 station, it was the most daring act of a complete transformation.  We were more than sure our listeners would receive it well as we did nothing other than putting them at the center of our framework.  Cinema Katha is yet another challenger initiative from us, undone before.  We are delighted that Pulsar NS200 saw the merit in the lead associated with the property, along with other clients.  We also have immense satisfaction that our audience has received this initiative too with open arms” 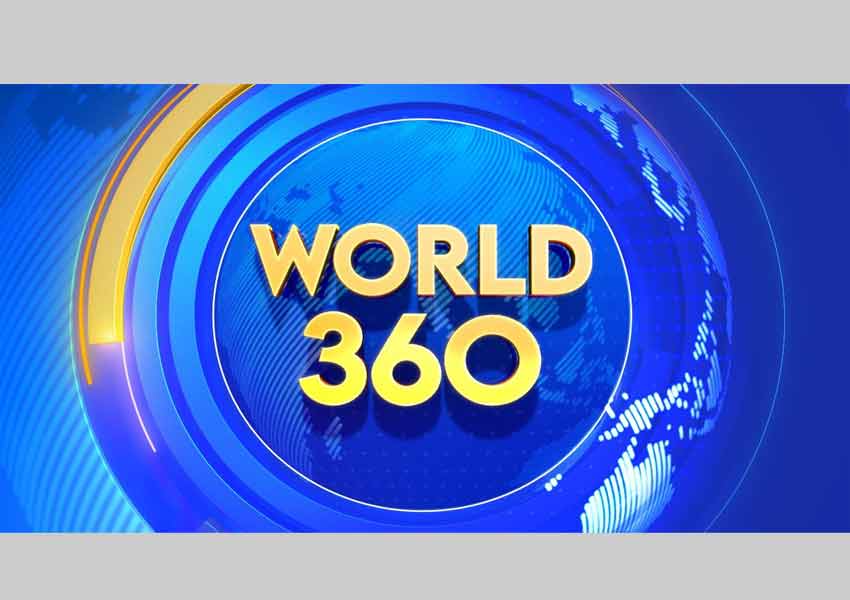