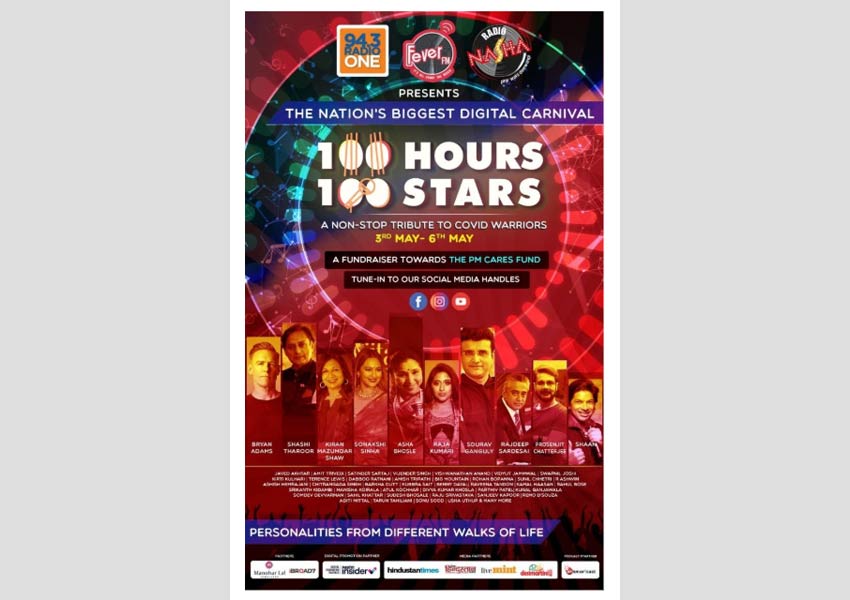 Fever Network’s latest initiative ‘100 Hours, 100 Stars – A Non-Stop Tribute to COVID warriors’ got the internet buzzing with its entertaining content and star-studded line up of personalities from different walks of life. In a never seen before format, the nation’s biggest digital carnival offered the audiences 100 hours of non-stop entertainment on the brand’s social media assets.

The celeb’s talking about their lockdown stories and showed gratitude to the essential services providers who are fighting it out at the frontline to make sure that each one of us are safe at home.

Reflecting upon his first concert in India, Bryan Adams said “I made a promise to myself to try to get to as many places as I can, and we did achieve that. One of the places was India. We did the one of the first big concerts as a western artist in India in 1992-93 in Mumbai. It was an extraordinary experience, unforgettable! Very different to the India of today. One of the things that is particularly noticeable is that there wasn’t one single phone in the audience!”

While talking to RJ Manasa, Sunil Chettri revealed how he chose to play football, “I think it is a mutual bond. You don’t just choose a sport. The sport chooses you too. I was doing all the sports when I was young, but I never thought that I will make it big as a sportsperson. I wanted to play this sport because I love it and I did not think that I will make it big. I just liked to play,” he explained.

Raveena Tandon spoke to Radio Nasha RJ Anmol about giving in to the latest Tik-Tok trend, “Tik-Tok is the latest fad that I’ve caught on to this quarantine. This is something that I’ve never done before. Now my daughter loves it and forces me to make these videos. Its fun…keeping people entertained and getting a smile on their faces.”

Kolkata’s heart-throb Prosenjit Chatterjee spoke to Fever FM RJ Jinia about the evolution of Bengali cinema, “I really feel proud when I see the next generation of Bengali actors and the kind of work that they are doing. Today I feel good that there’s no difference between the so-called commercial cinema and art films. Actors are ready to take on any challenge!”

Chef Gary Mehigan spoke about his love for Indian food, “I remember going to Hyderabad and eating 4-5 different kinds of biryanis – I was in heaven! I had a white biryani cooked in milk, Andhra biryani and a traditional Nizami dum biryani. It was just the biggest warm hug you can ever imagine!” he said while urging the audience to generously donate to the PM Cares Fund.

Global celebrity Jay Sean and Nikhil Chinapa spoke about spending quality time with their families. “It’s very nice to have this time with my family. Usually when I’m working, I’m flying around every weekend for shows. It’s beautiful to get this kind of time…. the silver lining during these times.” said Jay Sean. Nikhil Chinapa said, “We’ve got a two-year-old daughter at home. It has been amazing to spend 24*7, all the time I have in the world with her. I’m playing with her, I give her a bath, read to her. It’s been amazing to be at home to be with my daughter and my wife.”

Bollywood singer Sonu Nigam and actor Sharad Kelkar spoke about the impact of the COVID-19 pandemic. “For any country to deal with a pandemic and a lockdown situation has an adverse impact on the economy. If all the citizens of the country donate towards the PM Cares Fund, will surely be helpful. Would urge everyone to contribute as per their individual capacities.” said Sharad Kelkar. While Sonu Nigam said, “Personally I’m not too perturbed. I had worked on this very early on in life. I’m very happy with my own company. Staying indoors, staying with myself is something that I’m used to.”

Vidyut Jammwal spoke about his entry into Hindi cinema, “If you’ve to enter the Hindi film industry, you need to do something different to catch the audience’s attention. I felt the only way was to use the martial arts I’ve learnt since childhood and not use any stunt doubles. I feel really lucky that the audiences accepted this.”

100 Hours 100 Stars saw a participation of 57 RJs across the Fever network joining hands from 15 cities of the country. You can watch the interviews on FB, Insta & YouTube handles of Fever FM. 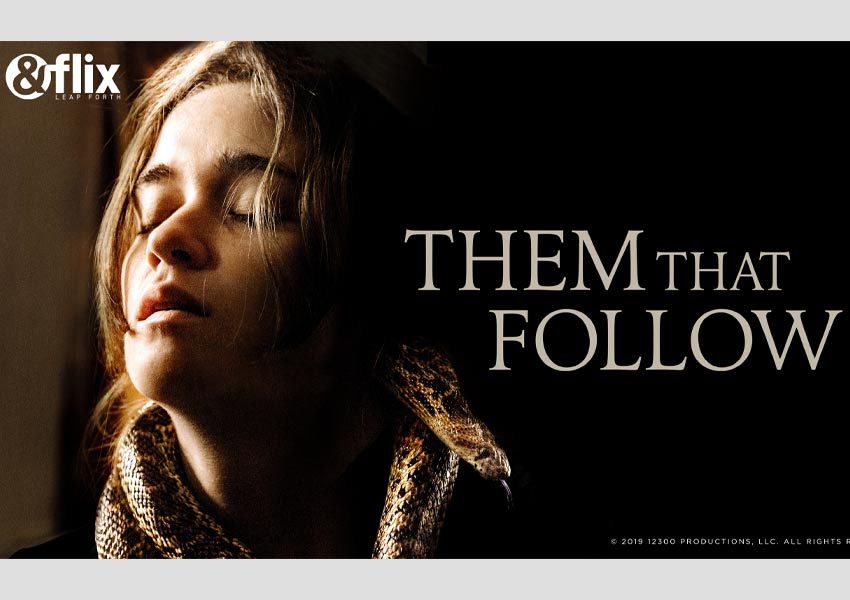