As part of the on-going series on Fever Network, the third chapter of Bounce Back Bharat premiered on 3rd October 2020 with none other than Yuvraj Singh, Indian cricket’s most explosive all-rounder and an epitome of courage and resilience.Fever Network launched the Bounce Back Bharat initiative with an aim to support nation building and spreading positivity via inspirational stories post the COVID-19 outbreak. The campaign features a series of webinars with the who’s who of the Indian corporate world along with top celebrities from the world of cricket and Bollywood.The first two chapters with Gautam Gambhir and Shikhar Dhawan became a monumental success with more than 200K+ live views across social media platforms. The webinars have so far amassed more than 2.1MN views and the campaign has garnered 57MN+ impressions so far.

Chapter 3 saw top leaders like Mr. Sanjeev Mantri, Executive Director, ICICI Lombard, Mr. Deepak Gupta, President, JIMS Group of Institution and Ms Anchal Sharma a cancer fighter, social entrepreneur and motivational speakers part of the panel with Yuvraj Singh where they exchanged stories of inspirations and the various life lessons learnt throughout their illustrious career and how they are applying these learnings to sail through these tough times.

Talking about his enigmatic performance in the 2011 World Cup, Yuvraj remembered, “That is an emotion that can’t be described in words. Winning the World Cup after 28 years, at home, I can only imagine what the country must have felt!”

Recalling his tryst with cancer post the 2011 Tournament, Yuvraj said, “When you’re at the peak of your career, and something like this happens it becomes difficult to accept it. Initially I was running away from itsince I didn’t want to lose out on my cricketing career but eventually it became a question of life. It was an unfortunate time.” Yuvraj with his undying spirit and support from his family and friends bounced back stronger! He goes on to add “I went through the entire journey with the motive of coming back and playing cricket. I’m also very happy that we were able to start the NGO ‘YuviCan’. To help people in society became my main motive!”

Mr. Deepak Gupta, President, JIMS Group of Institution spoke about working on the emotional strength of students. He said, “This is the most important time for us to focus on our inner self. We have been conducting spiritual sessions for students to help them become emotionally strong. We also encourage them to help the community for channelizing their energies in the right direction.”

Mr. Sanjeev Mantri, Executive Director, ICICI Lombard spoke about the importance of trust in his line of business. He said, “You should never let a crisis go waste. In these times we are reaching out to everyone and educating the importance of general and health insurance.”

Watch the complete video on Fever FM’s social handles to know more inspirational stories of JIMS Group of Institution and ICICI Lombard during these turbulent times and how they are using this.

Bounce Back Bharat Chapter 4 will be with DiaMirza, Bollywood Diva and an Ambassador to many International and National social and environmental initiatives. The webinar will be premiering soon on https://www.facebook.com/FeverFMOfficial

Fever Network,the country’s leading radio network and home to the most popular radio stations Fever FM, Radio Nasha and Radio One, has been known for its campaigns focused towards bringing about a demonstrable change in society. Bounce Back Bharat goes a step ahead in further strengthening the network’s position in this space. The campaign went live on Fever FM, Radio Nasha and Radio One’s social handles. The on-air listeners can also tune into the station frequencies to catch all the action on air.

Fever Network Is Set To Bounce Back Bharat
MediaInfoline Jul 30

Fever Network Is Set To Bounce Back Bharat 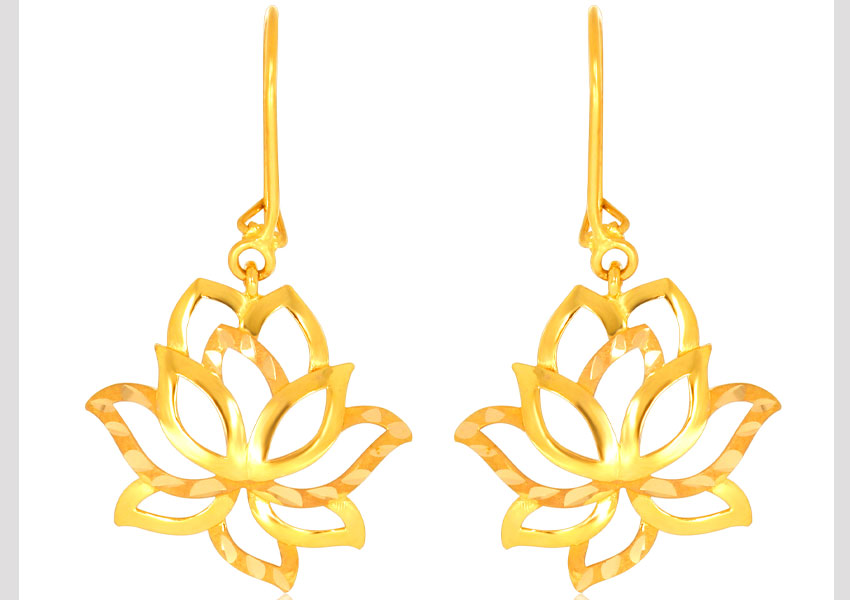