The latest season of Royal Stag barrel presents MTV Unplugged season 7will showcase performances from music legends such as Vishal Bhardwaj, Farhan Akhtar and Shankar Mahadevan and sons. While Vishal Bhardwaj will be seen with his wife Rekha Bhardwaj, Shankar Mahadevan will perform with his sons Sidharth and Shivam. The show will also witness Armaan and Amaal Malik in their acoustic style for the very first time.Additionally, artists like Papon andMonali Thakur are expected to light up the show with their brilliant performances.

Commenting onthis collaboration, KartikKalla, EVP & National Head – Programming, Marketing &AudaCITY – Radio City 91.1FM said, “Radio City is proud to be associated with MTV’s most popular show MTV Unplugged for its 7thseason. The association will allow our listenersto groove to the music performed bytop music maestros in India. The show has been a clear favorite with audiences for showcasing amazing performances and through this association, Radio City would be a proud catalyst to amplify the reach of the show to the next level across the nation”

Speaking about the association,FarzadPalia, Head of youth & English Entertainment channels at Viacom18 “Unplugged is a path breaking concept and it is the only musical property in the country that reinvents music in the most unimaginable way possible. For years Unplugged has enamored the audience with beautiful musical renditions and in its seventh season we are happy to partner exclusively with one of India’s most popular radio networks, Radio City. Our partnership with Radio City will definitely help us keep pace with the enormous demand for the content from Unplugged.”

The seventh season of Royal Stag Barrel Select MTV Unplugged with popular names from the music world kick started onDecember 9.Do tune into Radio City to catch all the action from the biggest artists in the country on your favorite radio network! 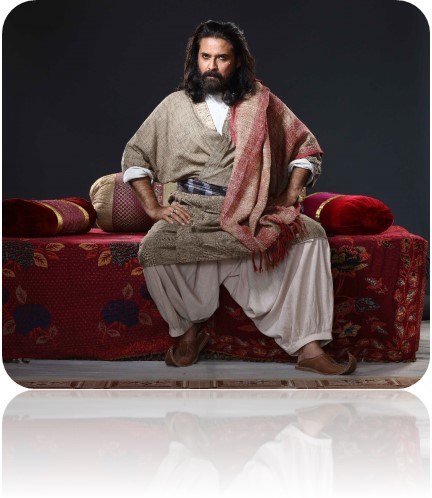