Radio City 91.1FM, India’s leading radio network, today conquers the advertising space with AudaCITY, its dedicated creative hot shop, from being a leader in radio advertising, to becoming a one stop destination and a creative content partner for brands across platforms. Just over two years since its inception, AudaCITY has diversified to provide experiential solutions that drive brand advocacy beyond radio and has been recognised for path breaking, innovative work in the field of creative marketing and radio advertising. This disruptive approach amplified by the immense creative talent has resulted in AudaCITY bagging new clients across industry verticals ranging from FMCG, E-commerce to government and technology.

AudaCITY’s expertise across verticals is highlighted in the digital success story of Asian Paints’ “Make Room For Neu” campaign that showcases stories of some remarkable women that are truly inspiring. AudaCITY captured the limelight when Radio City’s popular RJs, challenged each other and went ahead to paint a wall in their respective homes, displaying the power of the digital medium through quality videos to bring out the essence of the campaign which was well received by the audience.

Another extraordinary campaign launched exclusively on Radio City for Google Maps depicted the power of on air creatives that invoked the theatre of the listener’s mind. The campaign seamlessly portrayed the various occasions like cricket matches, festivities like Ramazan and Ganesh Chaturthi where Indians experience heavy traffic. This exceptional storytelling, quirky and topical ideas, combined with a unique approach have resulted in AudaCITY being chosen as the go to creative and content partner for some of the top brands in the country.

Commenting on the growth and success stories, Kartik Kalla, EVP & National Head –Programming, Marketing & AudaCITY, Radio City said “In the rapidly evolving world of content marketing, there is a need for brands to have an original voice that helps them stand above the rest. AudaCITY, through its out of the box approach aims at equipping clients with that voice and the success stories are a clear outcome of this disruptive approach. We believe in breakthrough ideas and concepts that create compelling brand stories and we will continue on this path to help brands go beyond the ordinary and strike the right chord with the consumers.”

With the objective of strengthening the creative landscape in India, AudaCITY has also been at the forefront of recognising and felicitating outstanding creative marketing campaigns in the business. At the recently concluded AudaCITY E4M Indian Content Marketing Awards, AudaCITY not just presented “The Most Audacious Campaign 2017″ to applaud the best branded content campaign across the country but also introduced “Radio Impact Award” – An open brief that highlighted the power of radio. AudaCITY also integrated with India Radio Forum 2017 and Golden Mikes Radio Advertising Awards 2017 to celebrate the best creative work in the Indian radio industry.

From entering new markets to conceptualizing and associating with large format events, AudaCITY has been pioneering innovative ideas that are leading the evolution of the radio industry. The success of AudaCITY is just another example of how Radio City is leading this competitive market with innovation and creativity at the core. 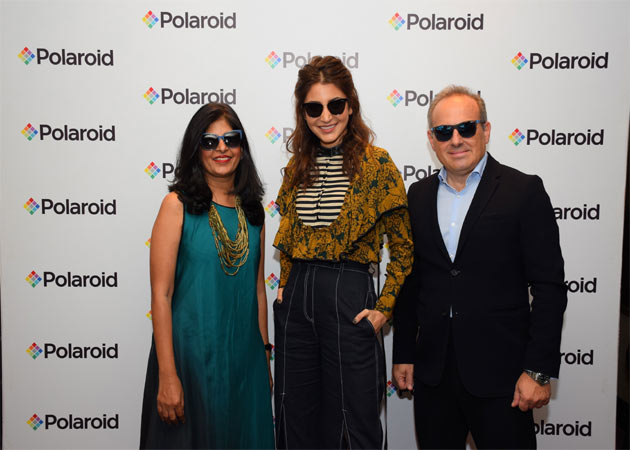