Radio City, India’s leading radio network recently hosted actor, model, entrepreneur Vatsal Sheth on their flagship edgy Gujarati comedy show, Peli Vaato with the funny duo, RJ Harshil and Kishor Kaka. Having crossed over 1.5 crore views on social media, immensely popular Peli Vaato features RJ Harshil shooting awkwardly funny fictional questions at Kishor Kaka who answers them in his own comical style. The objective of the show has always been to engage and entertain the Gujarati audience with fictional whacky and humorous content. The popularity of the show has grown multi-fold over a short period of time, making RJ Harshil and Kishor Kaka a household name amongst the Gujarati audience.

Vatsal Sheth shared his confusion on accepting sensual roles on the show’s popular ‘Personal Talk’ segment. Kishor Kaka answered all his queries in a quirky and heart-warming manner. Vatsal Sheth is the first celebrity to be featured. Vatsal not only adds humour, but his charm also makes the show’s armour perfect for the audience. Such is the acceptability of the show that few rapper fans of Peli Vaato created a special Peli Vaato rap which is being used as part of the show. Kishor Kaka shares his views on various topics including age, religion, relatives, food to name a few.

Mr. Kartik Kalla, Chief Creative Officer, Radio City said, “At Radio City, we are always looking at entertaining our listeners with fun and engaging content. We are happy and proud that Peli Vaato is one of Radio City’s most popular properties, with 1.5 crore views on our social media platforms and our acclaimed RJ Harshil & Kishor Kaka have been happily entertaining the audience with their unique humour and quirky content. We are elated that the show has created a mark in the in the original content space and will continue to entertain Gujarati speaking audience nationally and globally.’’

Kishor Kaka became popular among Gujarati audience on Radio City with his show, ‘Radio City Joke Studio’. Noticing his growing popularity, he was then further popularized on Radio City’s social media platforms. On social media, Radio City is promoting the show on its YouTube channel uploading shows twice a month as well as through social media posts and stories on platforms like Facebook, Twitter & Instagram. The best snippets of the show are transformed into reels and YT shorts and uploaded on the Radio City Gujarati Instagram profile.

Watch the interview of Vatsal Sheth and subscribe to Radio City Peli Vaato for exclusive content and interviews of your favourite artists. 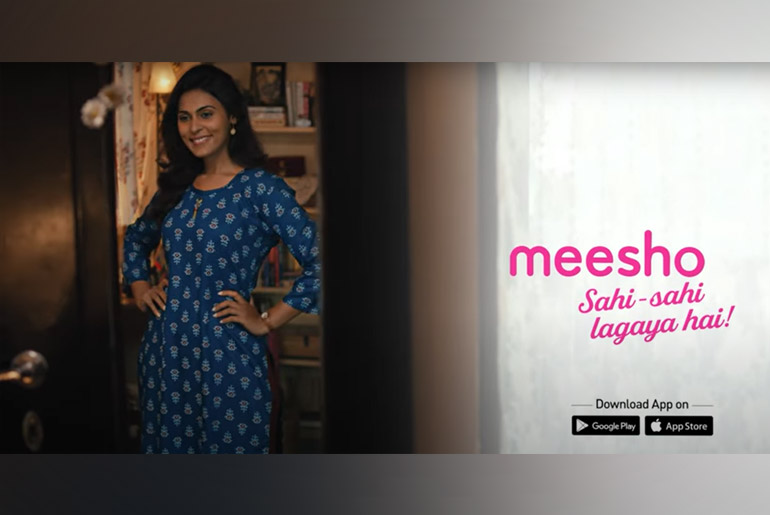