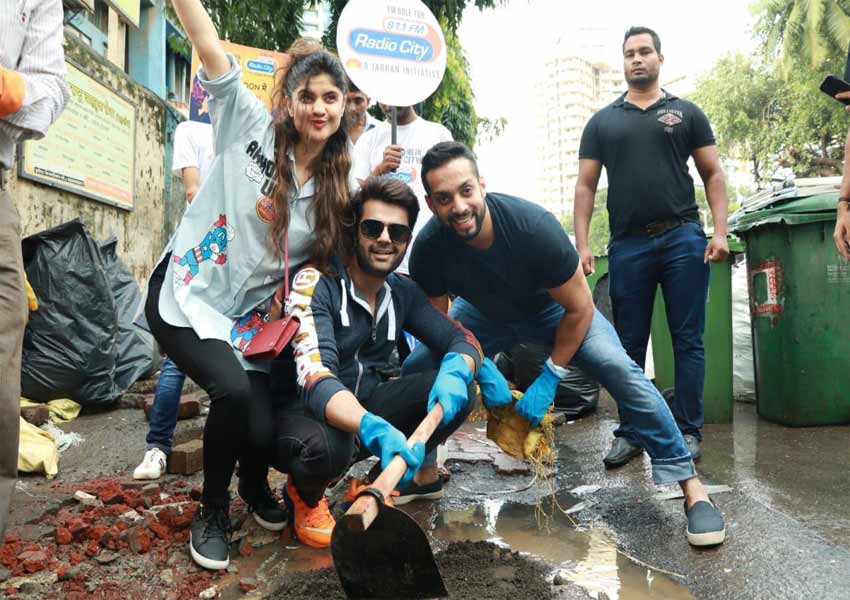 Radio City’s RJ Salil and RJ Archana joined pothole killers Irfan Machchivala and Mushtaq Ansari in full gusto and filled the potholes in Todi Mill compound, Lower Parel. Manish Paul dedicatedly extended his support and filled some potholes in the area. Radio City’s most loved show Kasa Kai Mumbai, with RJ Salil and RJ Archana was broadcasted LIVE from the venue. With an overwhelming response from the people, the activity has created quite a buzz in the city and listeners have been calling from every nook and corner of Mumbai. Radio City believes this to be a way of diving back to society.

The initiative, which urged citizens to ‘Monsoon mein bol soon’, kick started on-ground in the last week of July and have successfully resolved people’s problems in areas like Kandivali, Thane, Malad, Vashi Andheri, Lower Parel and more. Radio City urges Mumbaikar’s to dial in on 66969191 or reach out to Radio City’s RJ’s on social media to flag off all problems pertinent to their locality.

Tags:
Previous Article
Big Cine Expo 2018 To Witness Networking, Business Ideas and Knowledge Sharing by Leaders
Next Article
Romedy NOW to air the Indian television premier of ‘If I Stay’ 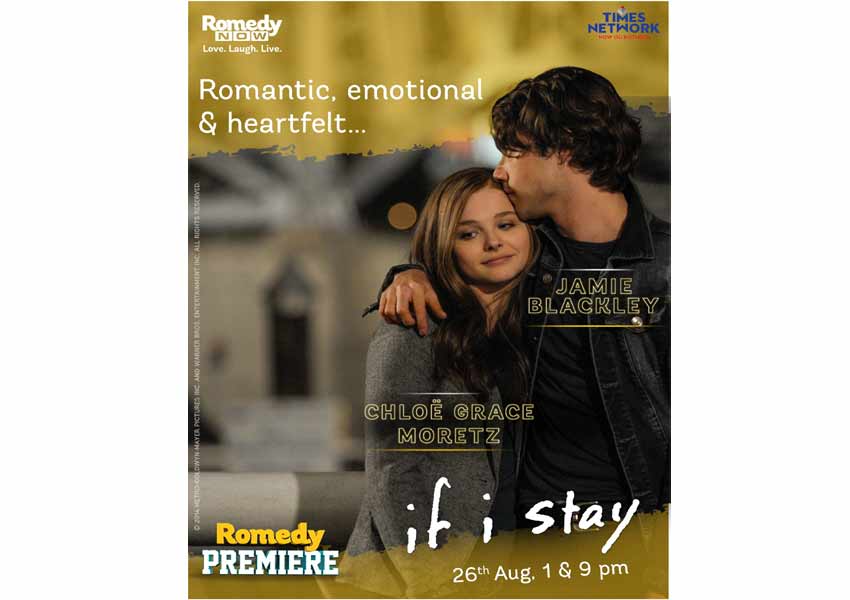