Radio Mirchi now in the top 100 YouTube channels of India

Mirchi, India’s No. 1 radio station, is celebrating the big milestone ofhaving crossed one million subscribers, and becoming a part of the top-100 YouTube channels of India.It gets over 1 million views a day. Radio Mirchi has expanded its presence across multiple digital platforms and now reaches more than 50Mn digital consumers a month, organically.

Radio Mirchi surprised the one millionth YoutTube subscriber with a call from his favourite actor Shahid Kapoor. But in true Mirchi style, the surprise didnt end there as RJ Naved got into the act as well and pulled a Mirchi Murga on the subscriber.

Commenting on this landmark, Rahul Balyan, EVP – Head of Digital initiates, said – “This is an important milestone for Radio Mirchi. We are increasingly redefining ourselves to be in the content business and not just FM, and are transforming ourselves into a digital media company. Each of our RJs is already a big digital influencer. Most of our marketing and client initiatives are now also accompanied by a digital leg. We bring the same level of engagement on digital platforms that we bring on Radio Mirchi.”

As part of the celebrations, Radio Mirchi ran a Social campaign with the tagline #1MillionMirchi. There was an ethusiastic participation across social media as people shared what makes them Mirchi – which is, someone who is happy, and always seeing the positive side of life. Radio Mirchi is known for its sunshine outlook, with its tagline – Mirchi Sunne Waale Always Khush. But now… Mirchi dekhne waale bhi Khush.

TAGRadio Radio Mirchi Radio Mirchi 98.3 FM
Previous PostSmile Foundation is back with the Third Edition of SIFFCY Next PostSignature Start Up Masterclass Returns in Its Second Edition with Boman Irani in Gurgaon 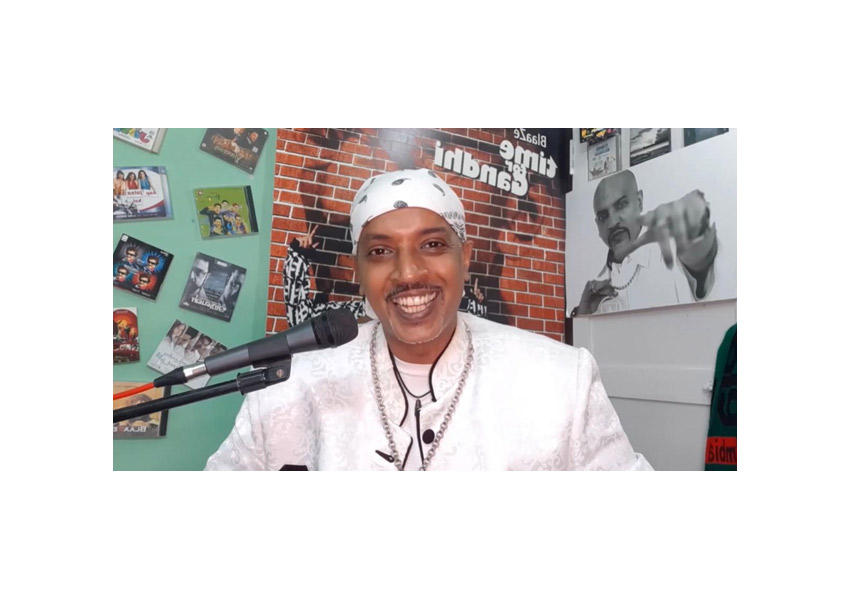 Radio One International is blazing with RJ Blaaze 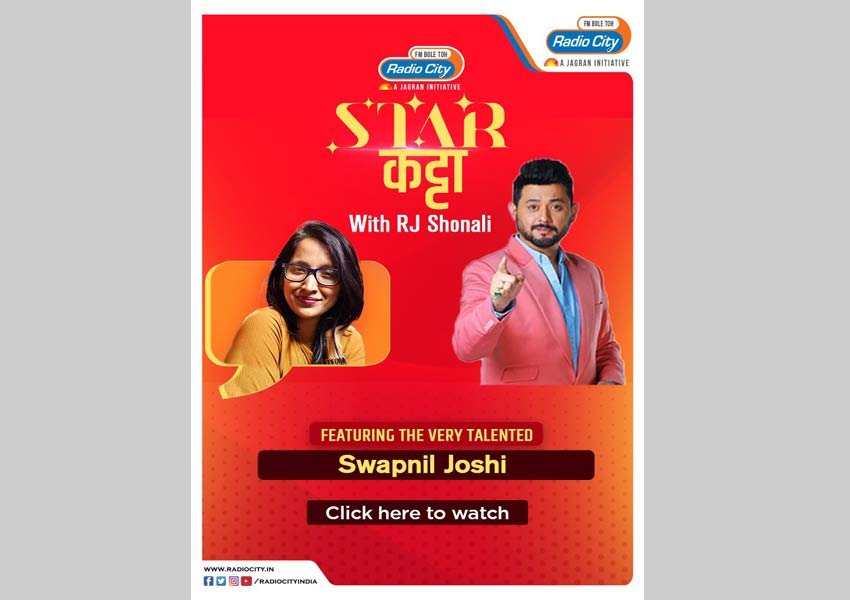 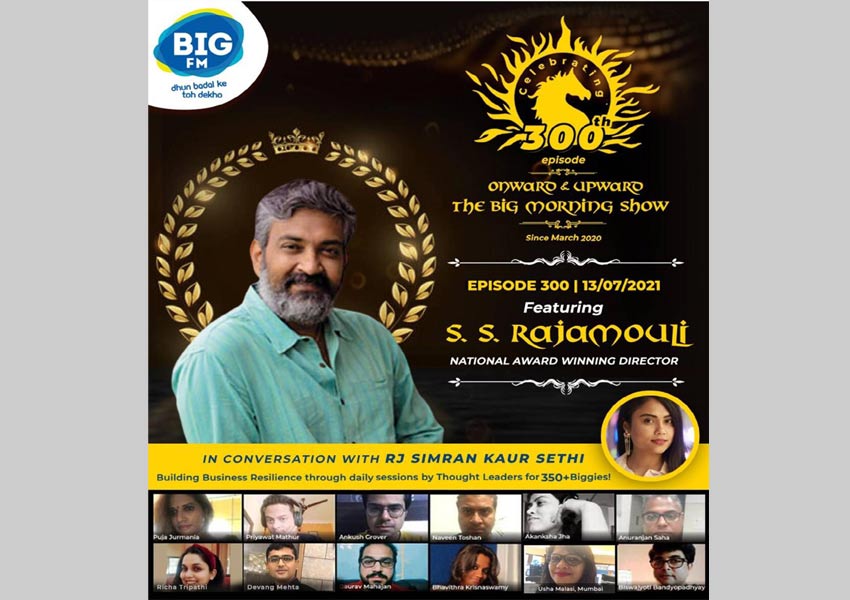