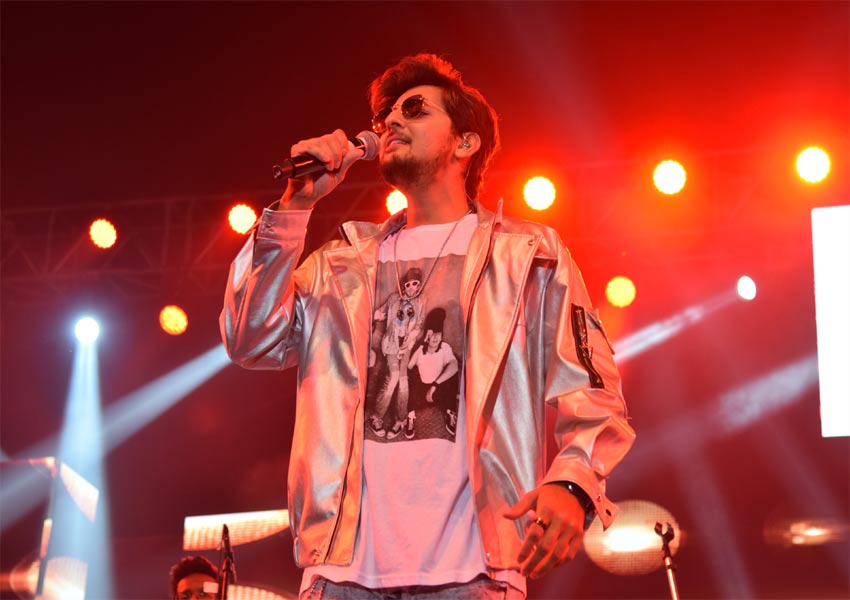 93.5 RED FM hosted a day long musical soiree ‘The Yellow Taxi Music Project’ with the renowned musicians – Jawed Ali, Lou Majaw, Mame Khan, Soulmate and Darshan Raval. The event that took place on 11th January at Big Lawn, Nicco Park and brought together the entire Kolkata for the love of music. The event was an experience of versatility of music with genres like Blues, Rock, Sufi, Indie, Bollywood along with some delicious food.

The festival started with the sounds of the blues, performed by Soulmate, followed by Lou Majaw’s electrifying country rock set. With Mame Khan’s soulful folk, the audience was transported to rustic Rajasthan.  Later, Javed Ali took over the stage and left entire the crowd enthralled with his Bollywood & Sufi numbers. While youth heartthrob Darshan Raval wrapped up the gig with his popular melodies. Apart from music, the event had a plethora of enjoyment and chilling options, which kept the festival goers engaged.

Commenting on the success of ‘The Yellow Taxi Music Project’, Ms Nisha Narayanan, COO and Director, RED FM and Magic FM, said, “We are overwhelmed with the response that we have received from Kolkata for The Yellow Taxi Music Project.  We got the best of best folk/alternative artists and popular musicians together on one stage, which encapsulated the vibrant music scenario of contemporary India. It is our endeavour to bring forward the growing community of independent and regional musicians through RED FM IPs. For RED FM it is a unique opportunity to nurture our bond with Kolkata and celebrate the spirit of oneness through music. We plan to take this festival to other cities with an aim to support growing community of independent and regional artists.”

‘The Yellow Taxi Music Project’ experienced a footfall of 5000 festivalgoers, enjoying the scintillating performances, binging on delicious cuisine and spending a great weekend with their loved ones! 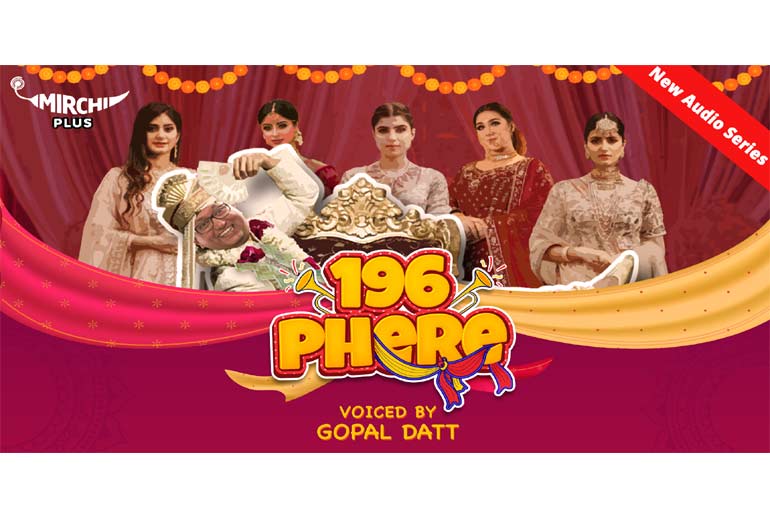 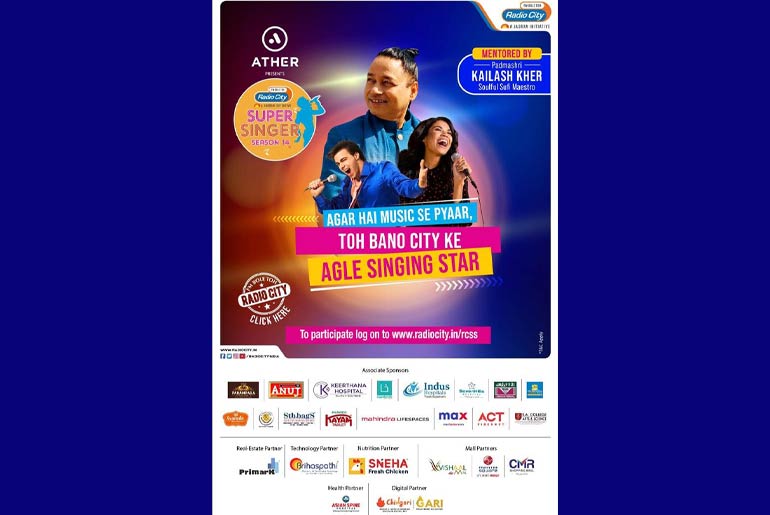 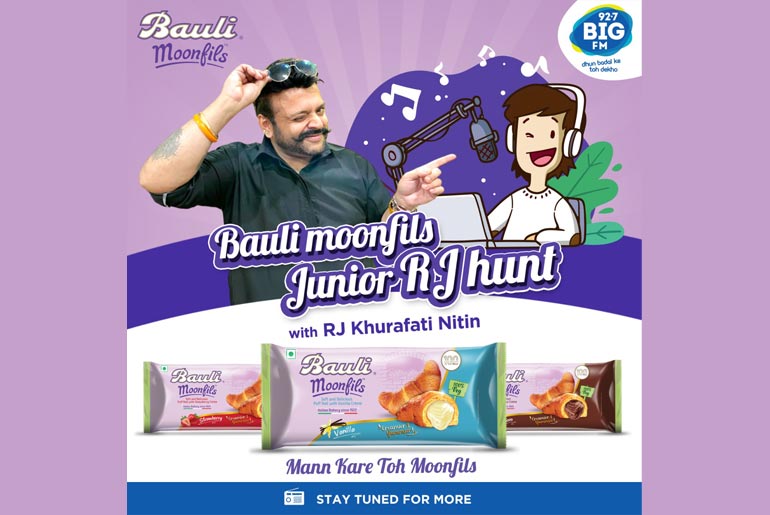 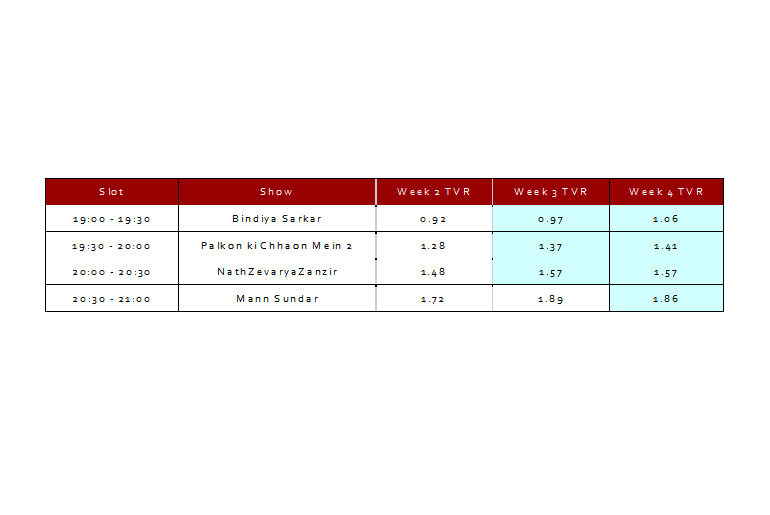