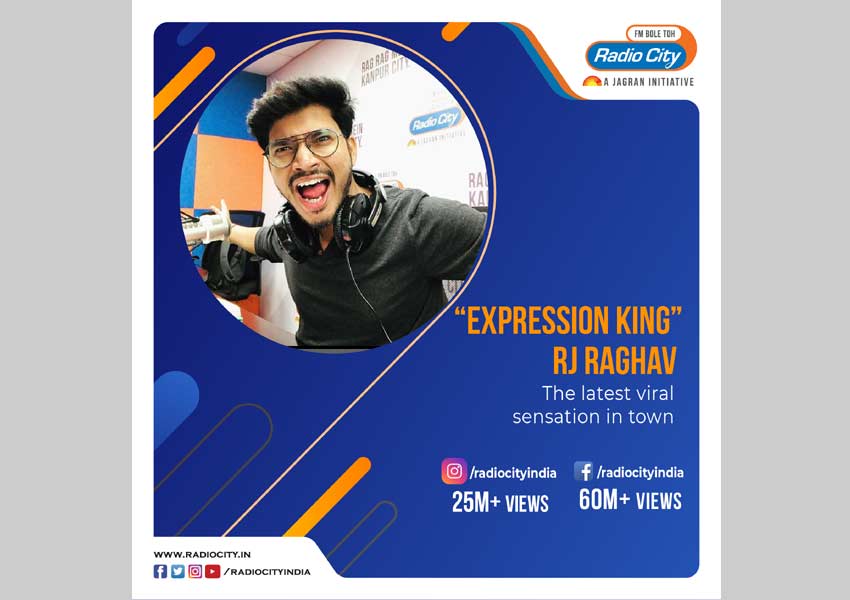 Your favourite RJ, Radio City’s RJ Raghav has become an overnight sensation courtesy his expressive videos which have gone viral on the internet.

RJ Raghav rose to fame after his self sung #TaalSeTaalMila video went viral garnering more than 200k likes and shares.

Sharing his contentment, Radio City’s RJ Raghav said, “Radio as a medium has always been very close to my heart because of its reach and music that brings a smile on so many faces. I am glad that Radio City has given me a platform to stay connected with my audience who have been loving my content. It is surreal to witness love pouring in from digizens across the nation. I aim to create content that spreads happiness amongst my Radio City listeners and netizens at large. Thank you for showering so much love.”

Fans Christen Him As the Expression King

Radio City’s inhouse rockstar, RJ Raghav has become the talk of the town after a video featuring him singing ‘Taal se taal mila’ went viral on social media platforms like Facebook, Instagram, and YouTube. The video, garnered more than 3 million views on YouTube, 200K likes on Instagram, and 42K likes of Facebook. Ever since the video went viral, the Kanpur based RJ has been bestowed the title of ‘Expression King’ by digizens for his flawless expressions, cheerful smile, and singing talent. Radio City has received an overwhelming 13M+ views in just a week.

Cheering Raghav’s newfound popularity, Kartik Kalla, Radio City’s Chief Creative Officer said, “I am so happy with the kind of love Raghav has been receiving across the country. I am elated to see him achieve this feat at the opportunity given at Radio City. The videos are very entertaining and the amount of energy he puts in creating these videos is commendable. I hope the love continues to pour in and he keeps up with the good work. I congratulate RJ Raghav for reaching new heights and wish that he continues to grow.”

The Humorous Side of RJ Raghav

Along with sharing behind the scenes videos, the RJ also shared some entertaining content including the humorous ‘Aji Sunte Ho’ series- a short series that captures funny banters between a married couple. This series has received over 60 million+ views on Facebook and 28 million views on YouTube. His live interaction with his followers, on Radio City Instagram page was viewed by 55k people. The RJ has also been regularly engaging interactive sessions with other RJs at Radio City to provide entertaining content to Radio City’s viewers. 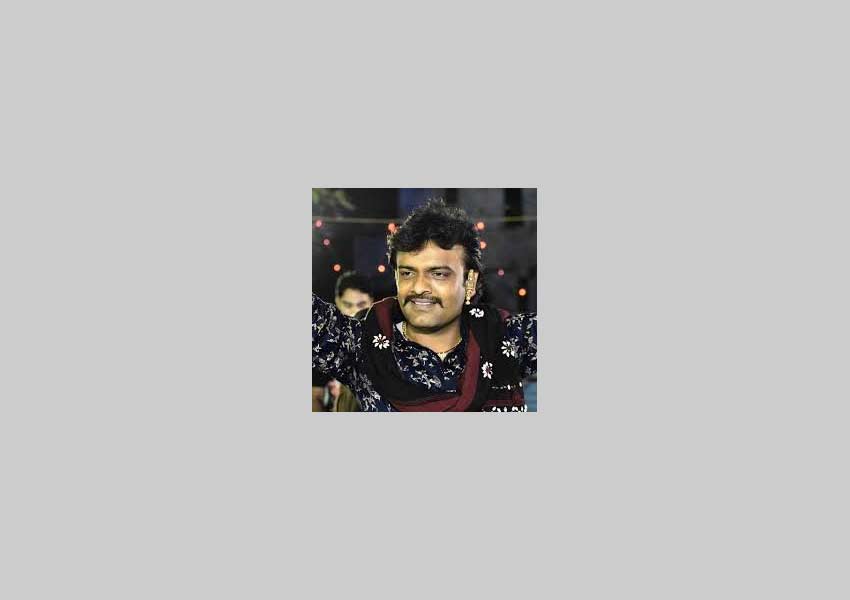