Stree Fame Flora Saini Opens Up About Her Toxic Relationship 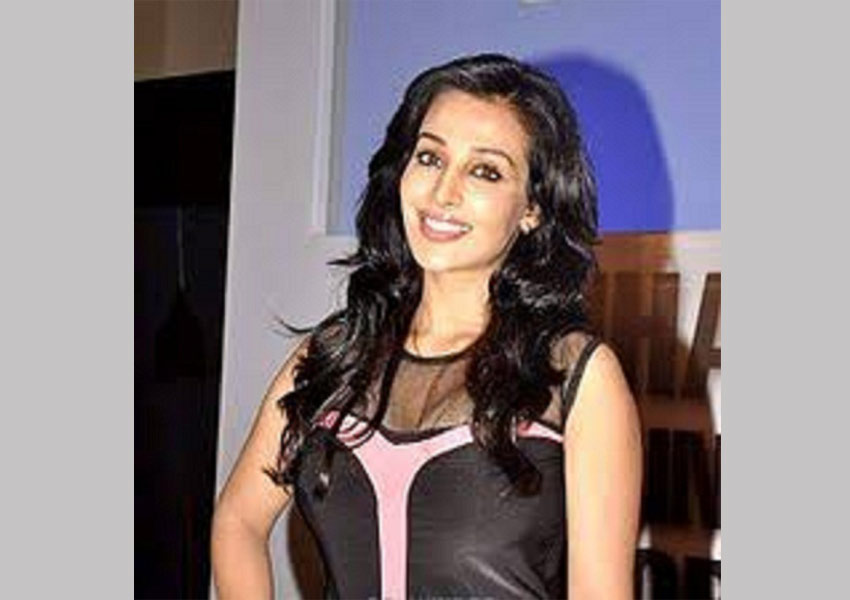 Vidya Balan sure is gaining popularity and adulation on her first ever radio show Muthoot Blue ‘Dhun Badal Ke Toh Dekho with Vidya Balan’, on 92.7 BIG FM. The show compels its listeners to be a part of matters that affect society on a large scale. The actress-turned-RJ has always maintained her bold nature, speaking her mind through her strong opinions. This time around, she speaks to rapper and hip hop singer Hard Kaur and actress Flora Saini on the horrifying act of Domestic Violence. Join her as she discusses the unfair nature of a crime that is marginalized at large in the name of relationships on BIG FM’s show Muthoot Blue ‘Dhun Badalke Toh Dekho with Vidya Balan’ presented by Muthoot Fincorp.

When asked about the hardships she had to go through as a child Hard Kaur said, “My mother and I faced a lot of challenges after losing my father at the age of 5. My mom was a therapist, who wanted to pursue beauty against the will of my paternal grandparents. They hence burnt her salon down. Looking at the tragedies of my life, I like to refer to myself as the queen of tragedy. I’m Meena Kumari.”

Further into the conversation on the atrocities of domestic violence Hard Kaur, with a very heavy heart, shared an incident that changed her life, she said,“When I was 14 years old, I returned home to see that my stepdad had hit my mother with a tawa (frying pan) and bent her fingers in the opposite direction. I don’t know what got into me. I ended up hitting him that evening, I hit him a lot. He got the police to get me arrested, but, obviously, I was underage and the police had seen that he had hit my mother, so they arrested him instead. I told my mother, ‘You need to leave him; I’ll be your husband.’ Because when there is no man in the house, the people around harass you a lot.”

Adding to it, Hard Kaur said, “I really respect Hip-hop because, since the day I started listening to Hip-hop, I discovered a rebel inside me. I could channel my anger through my writing. I think it makes you feel better when you write it.”

Vidya Balan’s co-star in the film Begum Jaan, actress Flora Saini, who has been vocal about her abusive relationship shared, “Once, Gaurang asked me to iron his shirt which I did. But since it wasn’t done according to the way he wanted, he started beating me. Post the incident when I wanted to leave the house, he threatened to kill me and my parents. He took my phone away and said he wouldn’t let me go because he couldn’t trust what I’d say to my parents about him. Gaurang made me emotionally vulnerable. One day he’s really good the other he was just bad, it was all very confusing.”