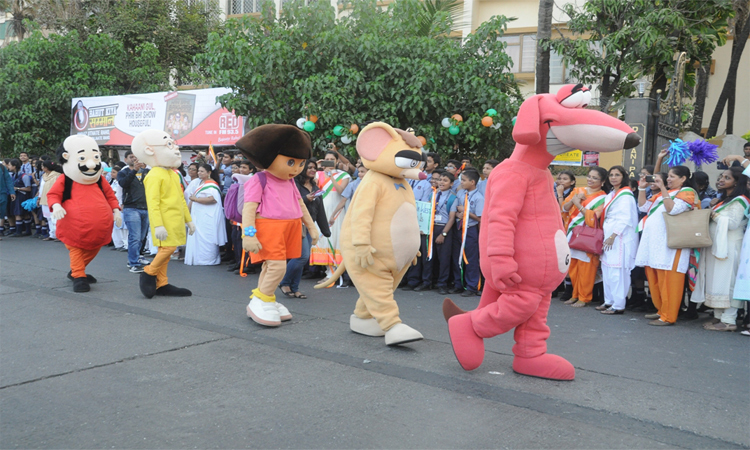 The Republic Day Parade is one of the most prestigious events of the country that marks the importance of the history of Indian independence. In the glorious Indian Republic Dayparade held in Mumbai today, we saw a large number of schools along with our Nicktoons marching and saluting the country on the special occasion. With the Navy, Airforce and Army present, Admiral R. Harikumar, Three star Western Naval head, along with Poonam Mahajan and Priya Dutt, hoisted the national flag to commemorate the idols.

In keeping up with the Janpath traditions the parade was led by a cavalcade of horses trained and provided by the ‘Amateur Riders Club’ in Mumbai along with security forces from Navy, Airforce and Army who led the parade. The parade included various cultural performances like the Lazim, Bhangra, Gujarati folk songs and many more. Nicktoons  Motu Patlu, Pakdam Pakdai and Dora walked the parade and the Nickelodeon superkid Shiva, led the cycle parade with more than 150 kids paying a tribute to the heroes and promoting “The Big Green Help” , an initiative for greener environment.

A source close to the organizing committee said, “We are happy to have associated with Nickelodeon for the Annual Republic Day Parade in Mumbai. We loved the Nicktoons being a part of the parade along with the children and marching in respect for the country. With Shiva leading the Cycle Parade and having Nicktoons march on this occasion, this was definitely one of the best parades in Mumbai till date.”

With over 40 schools participating for the parade and more than 20000 spectators, Nickelodeon along with the children had a one- of -a –kind experience to salute the country and honor to the heroes. 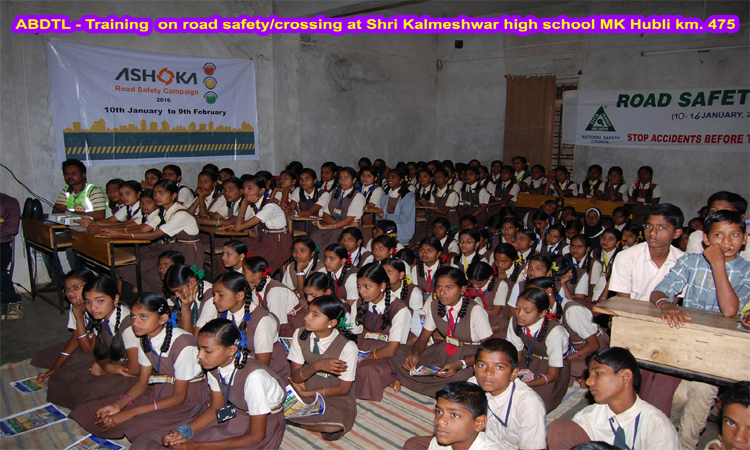