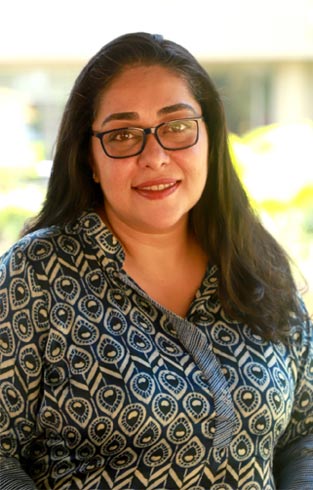 The forum will revolve around the three-sixty degrees of news. Both traditional and new media will be discussed in a programme founded on the key pillars of news: content, technology, economy and policy. The forum will see discussions on various issues pertinent to journalism such as the gender imbalance in newsrooms, the way media reports on women and women’s issues, how technology can be effectively used in newsrooms, whether journalists should become politicians while still holding on to their day jobs, the debate between patriotism and journalism, whether political cinema is possible in today’s India and other topics.
The 2017 inaugural edition was a first-of-its kind coming together of news professionals and news enthusiasts in India bringing together award-winning writers and journalists like Mike Rezendes, Suki Kim, Rob Wjinberg, Sarah Shourd and others.
Commenting on the second edition of the forum, Newslaundry’s Editor-in-Chief and Co-Founder, Madhu Trehan said, “This year’s The Media Rumble is bigger and wider in scope. We plan to deal with the noise in the media space by crafting a passage through it. Unless we ask the right questions, how will we get great answers? TMR 2018 takes it to the next level from where we started. With twice as many speakers covering more areas of media, we are excited about the possibilities these conversations will throw up. The medium was the message. Now the message is drowning the medium. Let’s listen and talk, then emerge on a clear medium with a message.”

Sanjoy Roy, Managing Director, Teamwork Arts, said, “The Media Rumble is a much-needed forum in these times in order to discuss the numerous issues that confront one of the oldest professions in the world. Today journalists are at the forefront of change and confront danger frequently. To discuss how they negotiate the new world order, The Media Rumble has the best of them coming together to share, discuss and debate their many experiences.”

Tags:
Previous Article
ATKT.in Scores A Distinction With Their New Parody Song
Next Article
Now the Official Teaser and song of CRISSCROSS Released 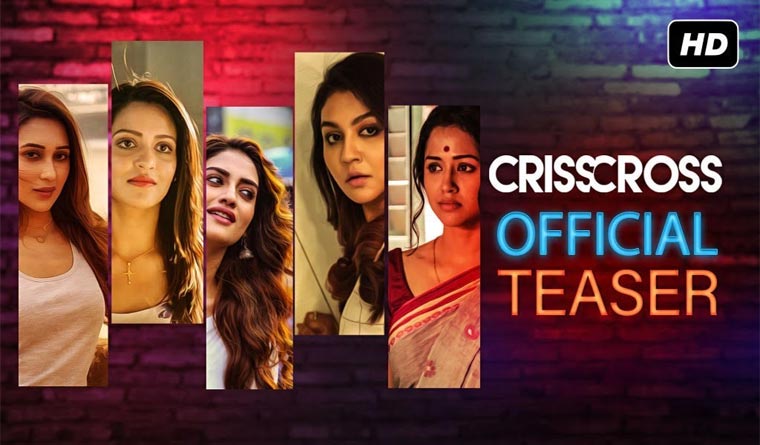