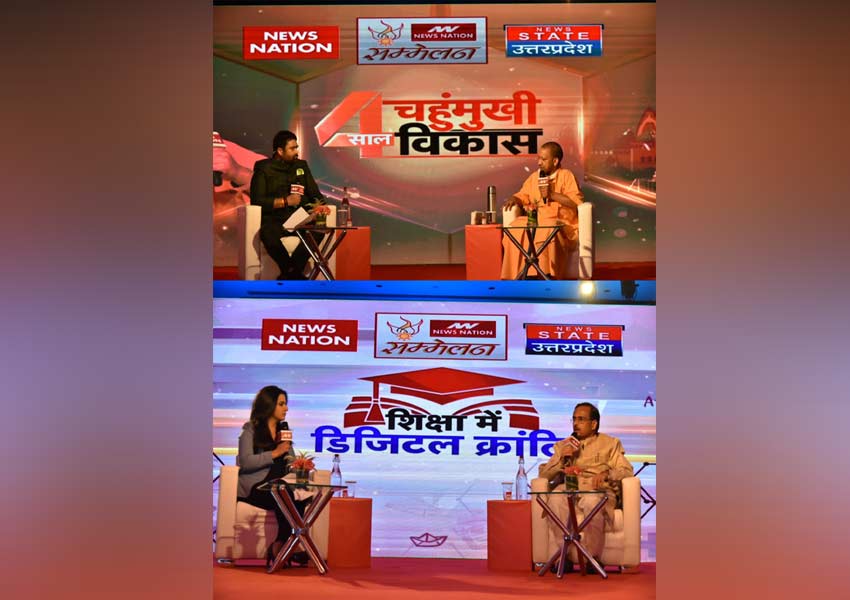 News State Uttar Pradesh decked the stage in Lucknow and discussed the extensive development in Uttar Pradesh, on the completion of 4 years of the Yogi Government. The event had a versatile line-up of veteran cabinet ministers, Deputy CM along with The Chief Minister of Uttar Pradesh, Mr. Yogi Adityanath, to answer the questions of the public.

The conclave commenced with the session of DeputyChief MinisterUttar Pradesh, Dr. Dinesh Sharma. While drawing a picture of the digital revolution happening in the education system of UP, he stated, how a large number of the youth have succeeded in fulfilling their dream of employment during these past 4 years of this government. Not only did he counteract the statements of the opponent on this occasion but also claimed that many historians twisted the history of this country under a conspiracy.

Followed by the session of the powerful Minister of Uttar Pradesh Government, Mr. Shrikant Sharma, where he claimed that 24-hour electricity is being provided in the NCR. He also informed the audience about the revolutionary change in the field of solar energy. He concluded his session by informing about the development taking place in the field of religious tourism in Mathura and Vrindavan.

This platform also witnessed a session by the Jal Shakti Minister, Uttar Pradesh Government, Dr. Mahendra Singh, where he presented major achievements of his ministry. He discussed the successful efforts of the government to provide clean water to every house in the state and counted how his ministry is constantly taking new steps for the cleanliness of Ganga and Yamuna.

The next session was with the Women Welfare Minister of Uttar Pradesh, Ms. Swati Singh who discussed her ministry’s efforts and success on every issue related to women’s safety and daughters’ education. She also spoke in detail about the government helpline schemes being run for women.

All the ministers on the platform mentioned how the Uttar Pradesh Government have not only fought the battle with Corona but were also able to win it to a great extent. The conclave also had sessions with the Folk Singer, Ms. Malini Awasthi, and UP Film Development Council President, Mr. Raju Srivastava.

Ms. Malini Awasthi graced the occasion with her melodious voice but also commented on how the changing picture of Ayodhya is filling every countryman with pride.

Famous comedian Mr. Raju Srivastava revealed the merits of the International Film City being built in Greater Noida and as always, he did not forget to tickle the audience with his wit and great comic timing.

The event was concluded with the session of the Chief Minister of Uttar Pradesh, Mr.Yogi Adityanath. Answering the question, “At what speed the development has increased in Uttar Pradesh after 2017?” Chief Minister Mr. Yogi Adityanath responded to this by citing data and projects. He also counted many achievements of the government, including One District One Product (ODOP), and the Expressways.

When asked about the 2022 election battle, he announced that the people of UP will choose BJP once again.

The News State Uttar Pradesh Conclave was successful in every way because the Public was able to closely understand the changes happening with respect to the economic, social, business, and political spheres in UP. 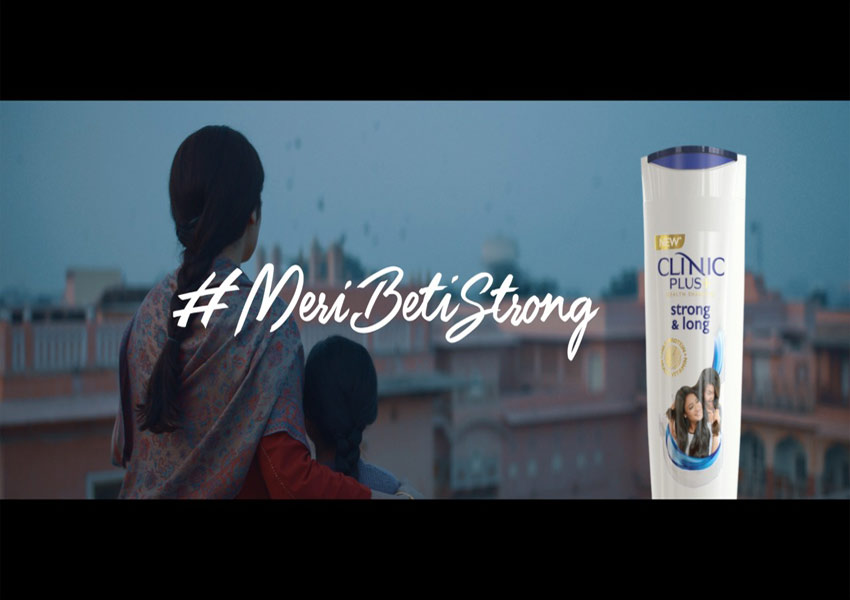