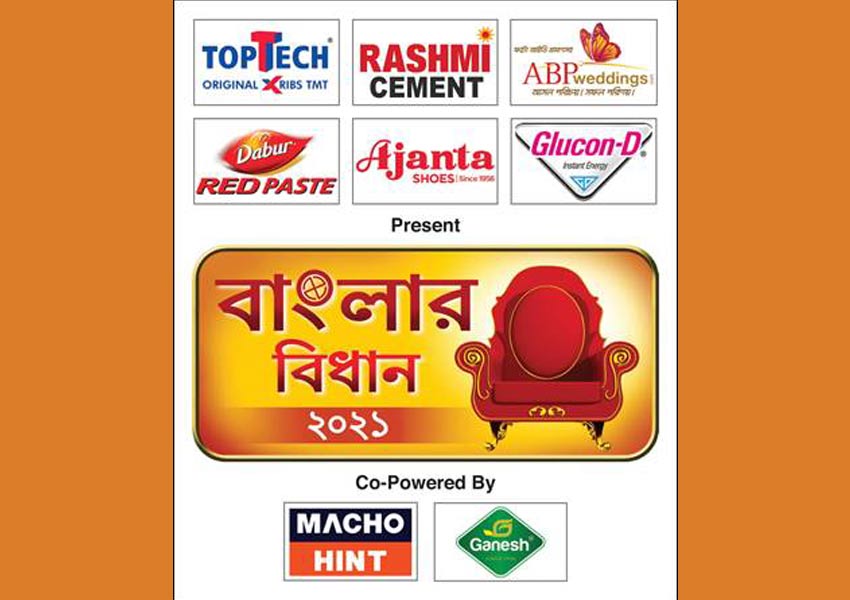 ABP Ananda is ahead of the curve in keeping the nation apprised, as political parties gear up for a high-octane assembly election in West Bengal this year and under the umbrella branding of ‘Banglar Bidhan 2021’, the channel has launched an extensive programming line-up for the upcoming West Bengal Assembly Elections. The channel has been a market leader in West Bengal since over a decade by the dint of its comprehensive coverage on all key events & issues. All Bengali TV viewing households have ABP Ananda at 50 mn reach.

The latest updates from every corner of Bengal will be provided by ABP Ananda to its viewers with over 100 reporters, 12 anchors, and 2500 hours of programming. To ensure the viewers don’t miss out on anything the channel has 7 district studios based out of Midnapore City, Tamluk, Cooch Behar, Durgapur, Baharampur, Barrackpore and Siliguri, having made history in the Bengali News genre.

There will be a bouquet of 15 plus programming segments on the news channel, in order to ensure top-notch coverage on all political affairs of the state. Highly-acclaimed shows such as Tarokar Chokhe Taroka Kendra will be brought under the wide variety of shows in Banglar Bidhan 2021’s ambit. In this show to bring out different POVs from each constituency/district, Tollywood celebrities will visit key constituencies, acting as ABP Ananda reporters. Delving into the local folk art, cuisine, and politics of rural Bengal, a travelogue show Chalti Hawa has a meld of politics and culture. Parody songs/music composed by top bands and singers of West Bengal will also be running in ABP Ananda’s news wheels under Voter Baddi. These videos will be produced by the channel itself.

During the campaign spree, other interesting shows like Power Meal – a non-political capsule on the campaigners’ diet will provide relief to the viewers from the otherwise politically laden news wheel. Along with this, a show which will entail a series of exclusive interviews with political heavyweights, Mukho Mukhi will also be aired. Additionally, Opinion Polls and Exit Poll will be conducted by ABP Ananda to gauge the electoral pulse of the voters.

Mr. Avinash Pandey, CEO, ABP Network said, “ABP Ananda has always pursued its vision towards responsible & impactful journalism, delivering top-notch content to Bengali viewers worldwide. We have always ensured unique, compelling, and comprehensive coverage when it comes to issues of both local and national importance. We are confident that Banglar Bidhan 2021 will bring all aspects of the election to its viewers, accurately and promptly.” 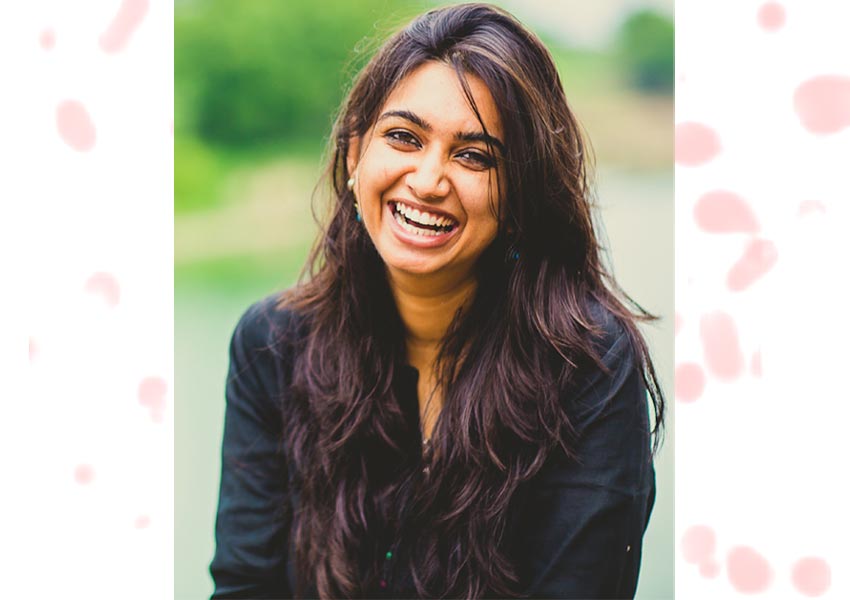