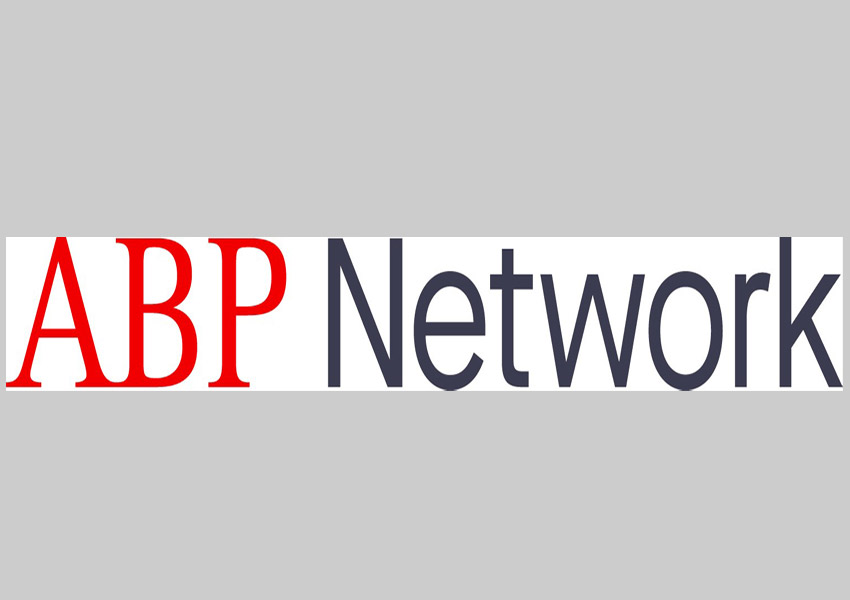 In the midst of the much-anticipated assembly elections in Punjab & UP, ABP Network, is set to unleash an intriguing anthem called “Ab Chalegi Finger Key,” in partnership with its sponsor Ozone Locks. The aim behind the anthem’s launch is to remind people that by pressing a button on a voting machine and by casting a vote, they can make a meaningful impact.

The anthem is penned by International Indian Film Academy Award winner for best lyrics, Mr. Manoj Muntashir, sung by India Idol finalist Ashish Kulkarni, directed by the famous duo Anshith & Kallol and produced by Manoj Muntashir Entertainment. ABP Network wishes to emphasise through this song that it is a common misconception that powerful people always get their way. The ultimate weapon, however, is a common man’s finger. It is through the use of the finger that a common man can have a say in how his government makes decisions. As a responsible news organisation, we recognise the power that resides in the hands and fingers of ordinary people, and we wish to reiterate the same.

The Anthem is called “Ab Chalegi Finger Key,” which is the slogan of the anthem’s sponsor, Ozone Locks. The development and airing of this anthem is supported by Ozone Locks. The anthem will also emphasise that, just as a finger can help safeguard a democracy. When it comes to voting, a single finger has the power to lock or unlock your wealth and fate.

Commenting on the launch of the anthem, Abhishek Aggarwal, President- Strategic Operations, Ozone Overseas, said: “‘Ab chalegi finger key’ is not just a brand tagline, but a philosophy which highlights the power given to us by the constitution to restore faith in democracy in every election. Our association with ABP Network was to showcase that when we use a finger to exercise our right & protect democracy, the same finger has the power to protect our homes, too. This brilliant connection between the fingerprint locks & safes and electronic voting gave birth to the idea of ‘Ab Chalegi finger key’ campaign.

In continuation with our association with ABP Network, we are proud to partner with renowned poet & lyricist Manoj Muntashir, to evoke the emotion and bring in the sense of responsibility of protecting democracy through an anthem.”